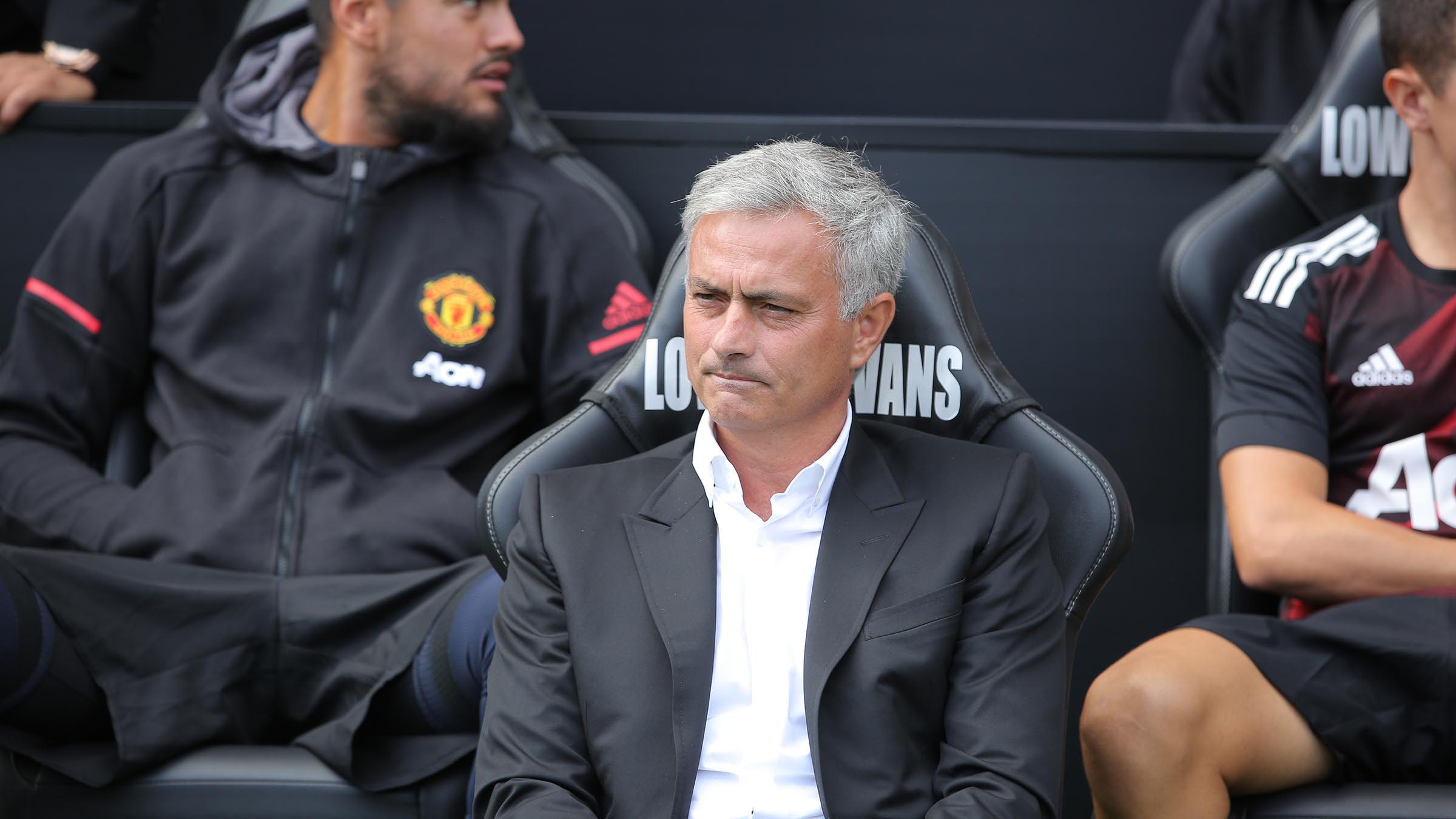 United defeat is no drama for Swans, says Mourinho

Jose Mourinho insisted Manchester United’s handsome win at the Liberty Stadium should not be viewed as a “drama” for Swansea City.

The Red Devils made it back-to-back 4-0 victories at the start of the new season thanks chiefly to a late flurry of goals in Landore.

United took the lead right at the end of the first half through Eric Bailly, but it was only when they scored three quickfire goals in the last 10 minutes that the visitors could relax.

Romelu Lukaku, Paul Pogba and Anthony Martial all netted late on to give the scoreline a flattering look from a United point of view.

And Mourinho had some sympathy for his opposite number.

“The last 10 minutes were because the opponent is losing and trying to get a goal,” he said.

“The reality of the game was that at 1-0 for 75 minutes, the result was open.

“Okay, I always felt we had the game under control, but the game was open.”

Mourinho acknowledged that his team might have faced the Swans at a good time given the hosts’ injuries and the recent exit of Gylfi Sigurdsson.

“They have lost Gylfi and they did not have Fernando (Llorente) who is an important player for them, he gives them different solutions and a different threat,” Mourinho added.

“I can imagine Fernando playing with Tammy (Abraham) and Jordan (Ayew) – Paul (Clement) is going to have some more solutions.

“He did good work last season and one point after two matches, when one of the games was against a top-seven side, is not a drama, so keep going and keep working hard.”