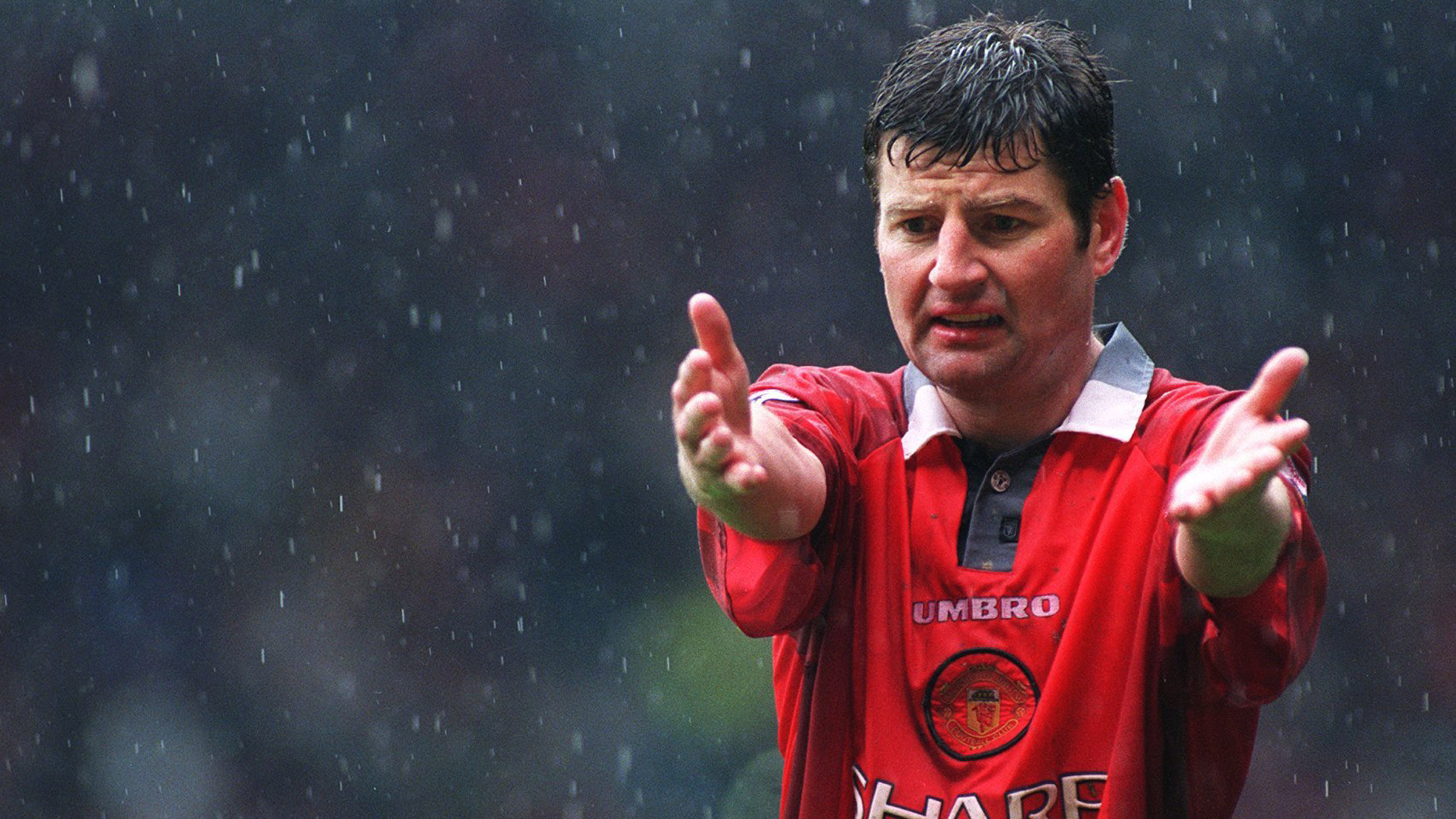 A United Legends XI face a Swansea City Legends side at the Liberty Stadium on Wednesday, August 9 (7pm).

And among the Old Trafford old boys involved will be Denis Irwin, Wes Brown, Clayton Blackmore and Quinton Fortune.

He also won three FA Cups and two League Cups, and was part of the team that won the European Cup in 1999.

Centre-back Brown was also a member of Sir Alex Ferguson’s treble-winning squad in 1999, and he was still around for the Champions League success in 2008.

He picked up five Premier League winners’ medals while in Manchester.

Neath-born Blackmore was part of the United squad who won the first ever Premier League title in 1992-93.

The former Welsh international star was also involved in the Cup Winners’ Cup triumph in 1991.

Ex-South African international Fortune proved a versatile and dependable performer for seven years at United after joining the club in 1999.

Irwin, Brown, Blackmore and Fortune join Dwight Yorke and Darren Fletcher in the United side which is heading for SA1.

Tickets for Tate’s testimonial are priced £12 for adults and £6 for children.