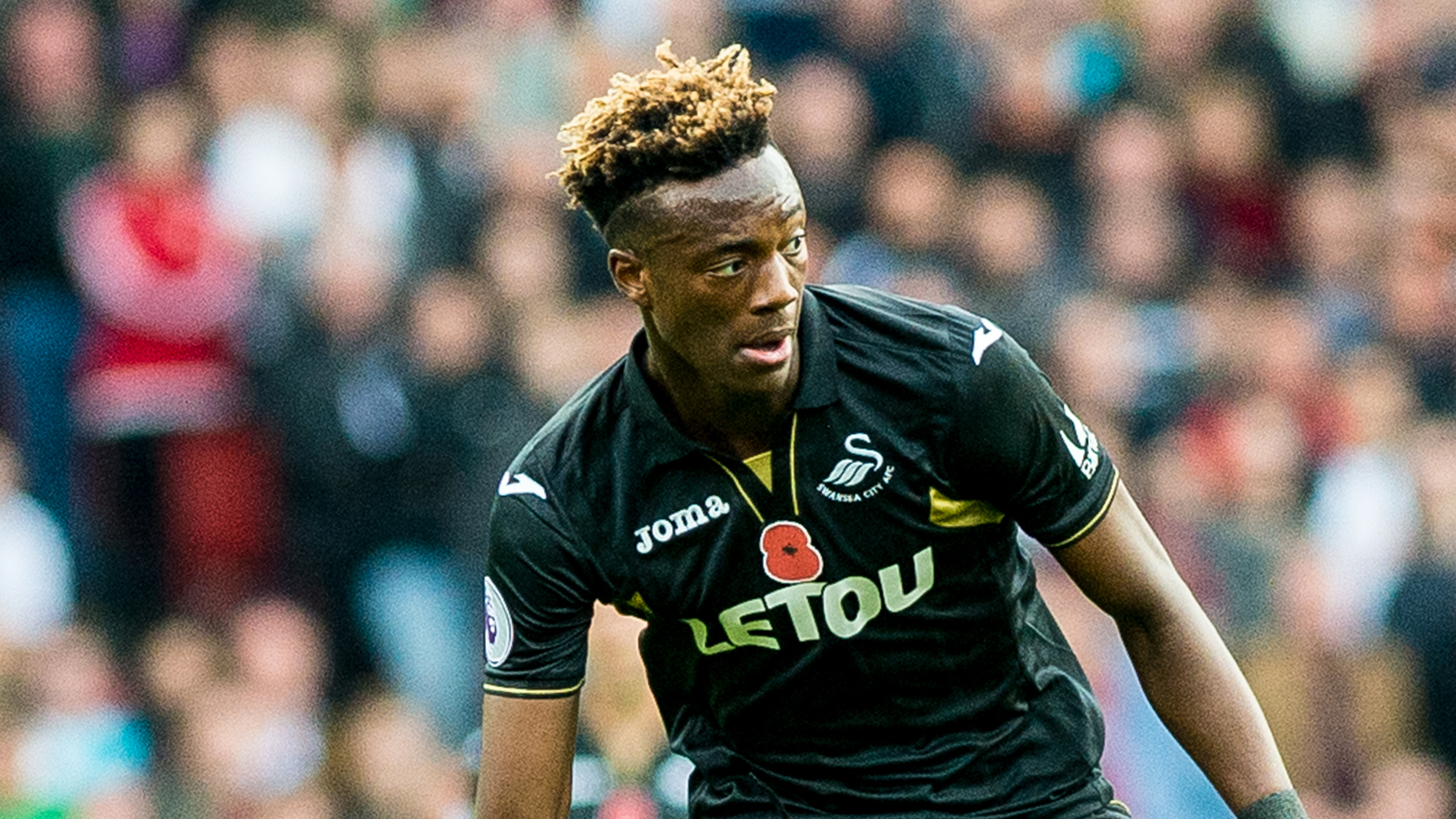 Swansea City are refocusing on the fight for Premier League survival after seeing their Emirates FA Cup adventure come to an end.

We take a look at some of the key numbers after Carlos Carvalhal’s team were knocked out of the cup by Tottenham Hotspur.

54 – The Swans may have narrowly missed out on a trip to Wembley, but this season’s FA Cup run will stick in the memory given that it was the club’s best in 54 years.

2 – Saturday’s loss was just the second on home soil since Carvalhal took charge at the Liberty Stadium, yet the Swans have only lost to one side in SA1 during the Portuguese’s reign. Tottenham have inflicted both Carvalhal’s Landore losses, with the other coming in the Premier League on January 2.

56 – 56 per cent of the home goals the Swans have conceded in all competitions in 2018 have been against Tottenham (five out of nine).

10 – The Swans responded to their one previous home loss under Carvalhal by putting together a 10-game unbeaten sequence. Something similar now would be most welcome.

16 – The Swans are winless in 16 games in all competitions against Tottenham stretching back to 1991. The challenge now is to ensure they have a chance of ending that sequence in the Premier League next season.

13 – If Spurs are the Swans’ bogey team, Christian Eriksen may just be their bogey player. The Dane, after all, has had a hand in 13 goals in 10 games against them in all competitions (eight goals, five assists), more than he has against any other opponent for Spurs.

2 – Jordan Ayew remains suspended, but Carvalhal will have at least two frontline players back at his disposal when the Swans return to action at Manchester United a week on Saturday. Having been ineligible for the cup, Andre Ayew and Andy King will both be back in the fold.