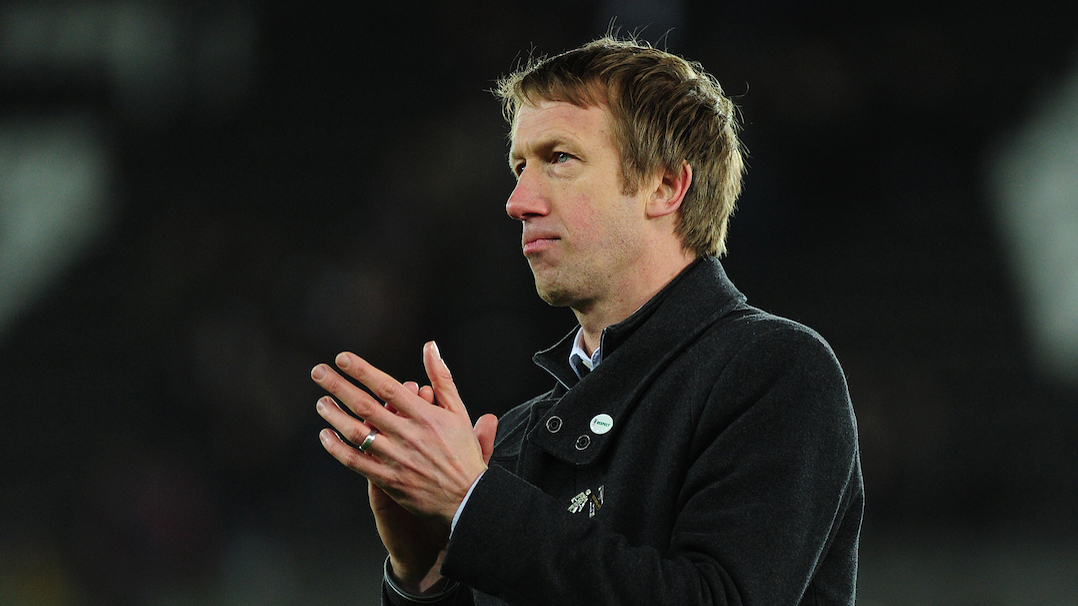 Swansea City have made it to the quarter-finals of the Emirates FA Cup for the second season in a row after a rousing second-half comeback against Brentford.

Here we look at some of the key statistics from a dramatic afternoon at the Liberty Stadium.

1 - Ollie Watkins' fine finish from a sharp Brentford attack marked the first time Swansea have been behind in the FA Cup this season.

5 - In their 107-year history, this is just the fifth time that Swansea City have reached the quarter-finals of the FA Cup.

6 - Daniel James took just six touches in his incredible solo goal, including his block of Neal Maupay's shot, as he covered 84 metres in barely nine seconds on his way to an effort that is likely to go down in Swansea City folklore. Six is also the number of consecutive games the Swans have won against Brentford.

6 - Swansea have now benefited from a round half-dozen of own goals this season after unfortunate Brentford keeper Luke Daniels saw Bersant Celina's free-kick come back off the post and strike him before rolling into the net. Own goals are Swansea's joint-second highest contributor of goals this term.

8 - Of the Swansea City starting line-up, eight were under the age of 25, as were all three substitutes used by Graham Potter.

11 - The emphatic final scoreline means the Swans have scored 11 goals in the FA Cup this season. Of the teams remaining in the competition at the time of writing only Manchester City (16) have scored more.

18 - Swansea have scored 18 goals in their last four FA Cup home games against sides from outside the top-flight.

82 - James covered 82 yards between blocking a shot on the Swansea goal and dispatching his own effort into the net.

92 - The only previous occasion where Swansea enjoyed consecutive appearances in the last eight of the cup in 1926 and 1927, some 92 years ago.