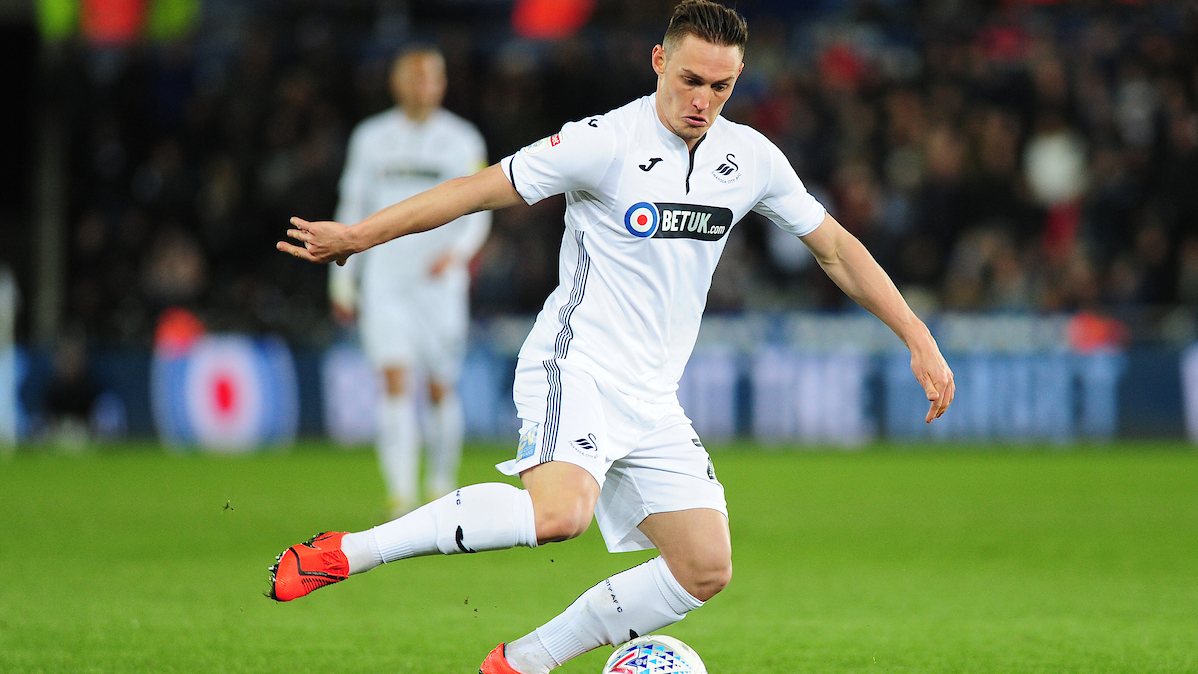 Swansea City bounced back from defeat at Nottingham Forest with an emphatic 3-0 win over Brentford at the Liberty on Tuesday night.

Here, we look at the key facts and figures from both games.

4 - Connor Roberts' goal against Nottingham Forest was his fourth in the Championship this season, only Oli McBurnie and Bersant Celina have scored more in the Swans squad.

5 - The last five goals Swansea City have conceded have all come from set-piece situations.

6 - The Swans have lost their last six games away from the Liberty, their worst run of away form since losing seven on the bounce between September and December 2017.

7 - Swansea have now won their last seven games against Brentford.

11 - The Swans clearly enjoy facing Brentford having won all three meetings this season by an aggregate score of 11-3.

25 - Dyer's second against Brentford was his 25th league goal for Swansea City.

50 - Swansea now have 50 points on the board for the season, the first time they have brought up a half-century since hitting 56 points in the Premier League in 2015.

78 - Dyer's goals against Brentford were his first in a league fixture in Swansea colours since netting a brace against West Brom in August 2014. The clash with the Bees marked 78 league appearances for the club between those doubles.

187 - This was Swansea's 187th league fixture since Dyer had previously found the net for the club.