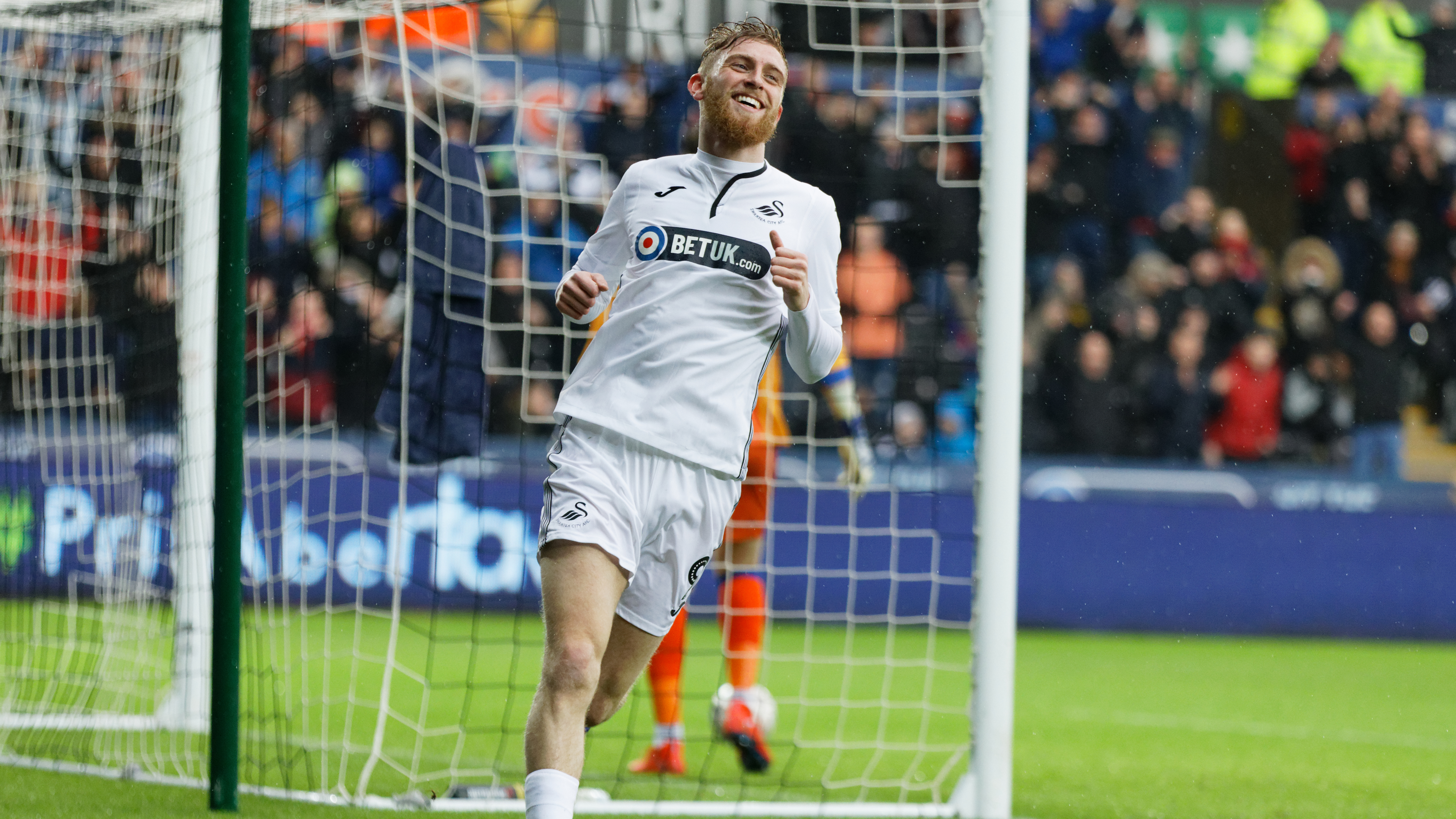 Swansea City extended their unbeaten run at the Liberty against Hull City, but saw their play-off hopes ended by the Tigers' fightback.

Here, we look at the key stats from the Championship clash.

3 - Jarrod Bowen has scored three goals against Swansea this season, the most by any opposition player. Bowen also netted a brace in Hull's 3-2 win in the reverse fixture.

6 - Hull are now unbeaten in six games against the Swans having won five and drawn one of the last half-dozen meetings between the sides.

8 - This was the eighth Championship game of the season in which Swansea held the lead but did not go on to claim three points.

8 - Daniel James' lovely cross for McBurnie's second means the winger has created the most goals of any Swans player in all competitions this season. The Wales international now has eight assists to his name.

10 - The Swans have not lost in their last 10 league games at the Liberty, the longest current unbeaten home record in the division.

13 - Oli McBurnie's brace took him to 13 Championship goals in 2019. Only Norwich's Teemu Pukki can match that record.

14 - This was the first draw Swansea had been involved in since the Liberty Stadium clash with Birmingham ended 3-3 back in January. The Swans had gone 14 league games since then without sharing the spoils until Hull's late comeback.

21 - McBurnie also now has 21 league goals to his name this season. The last player to manage 20 or more in a league campaign was Scott Sinclair in 2010-11, although it should be noted that three of his goals came in the play-off final at Wembley. In terms of goals only scored in the regular season, Jason Scotland was the last Swan to accomplish the feat in 2007-08.

75 - Mike van der Hoorn made his 75th league start for the Swans on the day an extension to his contract for the 2019-20 season was confirmed. Forty-four of those starts have come this season with the Dutchman ever-present for the club in the second tier.

Swansea City made it back-to-back wins in the Championship thanks to a stirring late fightback against West Bromwich Albion at the weekend.