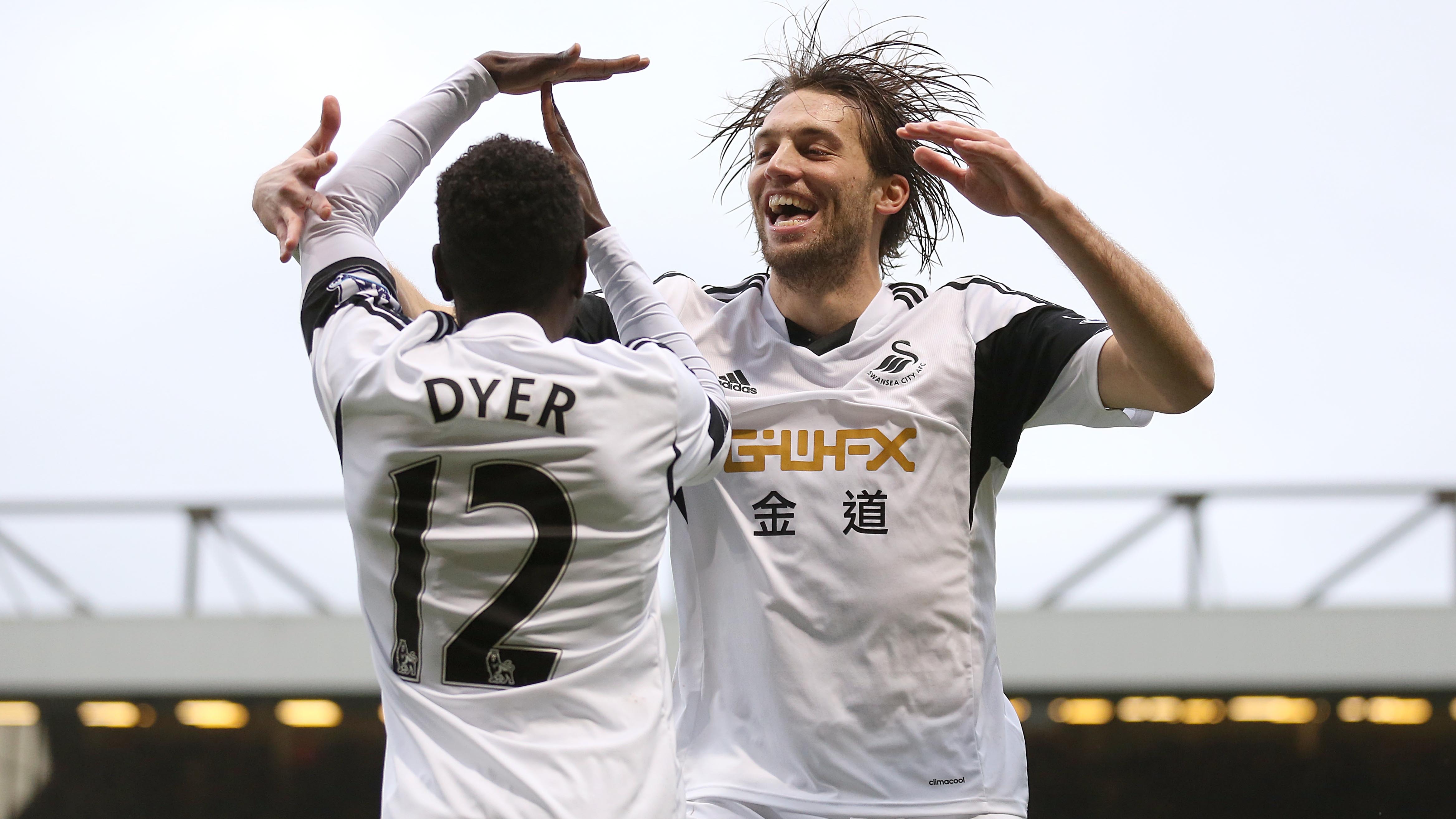 Here, we look at some of the key statistics from the game.

1 - Norwich have been in fine free-scoring form but they were limited to just a solitary shot on target on Friday night. Unfortunately for the Swans, that one effort proved to be Buendia's rocket of a strike.

4 - The Swans have now lost their last four away games. That's their worst run of away form since losing seven games in a row on their travels between September and December 2017. They last lost four away league games in a row in the Championship in 2011.

5 - Swansea had five shots on target during a strong first-half display, that is the most they have had in the first half of any away game this season.

6 - Swansea have now gone six games without a win at Carrow Road, their most recent came in the Championship in 2008.

17 - Swansea were without the services of top-scorer Oli McBurnie in East Anglia and they have won just 17 per cent of the league games he has not started this season.

30 - Kristoffer Nordfeldt had the highest pass completion rate of any player on the pitch at Carrow Road, successfully completing 30 of 31 (97%) attempted passes.

115 - Kyle Naughton's selection at left-back meant the defender racked up the 115th league start of his Swansea City career.

325 - Nathan Dyer, meanwhile, made his 325th Swans appearance at Carrow Road. It puts him level with Dai Thomas, the former Wales international full-back who played for the club between 1949 and 1960.