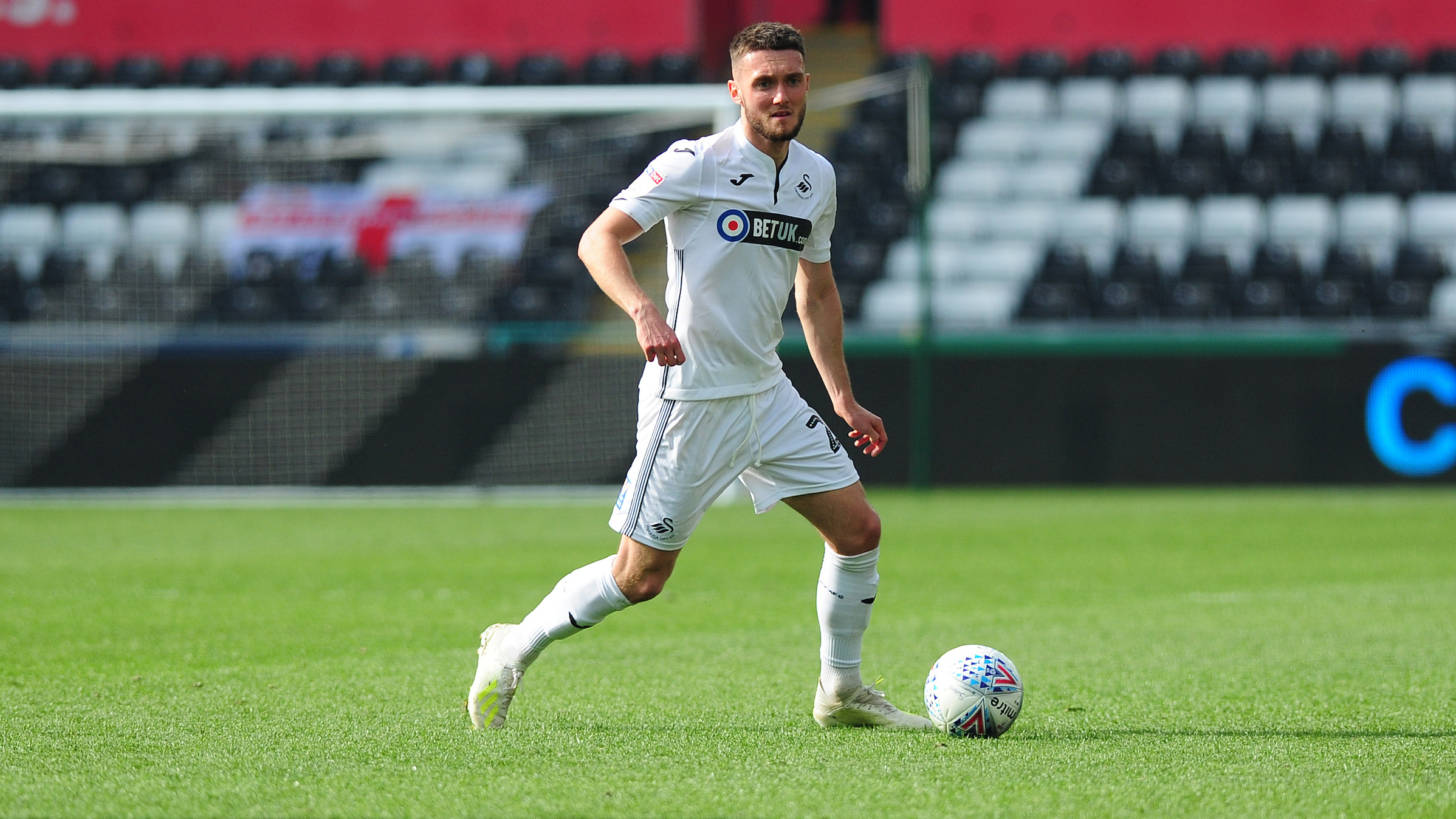 Swansea City made it six Liberty Stadium wins in a row in the Championship with a thrilling 4-3 victory over Rotherham.

Here, we look at some of the key statistics from a remarkable contest in SA1.

2 - Rotherham produced an excellent battling display but their defeat means they have won just two of their last 20 league games played on Good Friday.

6 - Swansea City continued their best run of home league form since the 2007-08 season, holding on through eight minutes of stoppage time to make it six wins on the bounce.

7 - The seven goals scored was the highest aggregate figure in a league game involving the Swans since the unforgettable 5-4 win over Crystal Palace in November 2016 under Bob Bradley.

7 - Daniel James' cross for Barrie McKay's header means he joins the Scot and Bersant Celina at the top of the Swans assist chart for all competitions this season with seven. The only one of those to come away from the Liberty was at Rotherham in November.

7 - Kristoffer Nordfeldt has been on the winning side in his last seven league starts at the Liberty.

9 - Swansea are unbeaten in nine home league games since defeat to Aston Villa on Boxing Day.

17 - The Swans now have 17 wins to their name this season, their most in a league campaign since claiming 16 to finish eighth in the Premier League under Garry Monk in 2015.

20 - Oli McBurnie's brace took the striker through the 20-goal barrier for the season as his tally rose to 21. He is the first Swans player since Wilfried Bony during the 2013-14 season to achieve the feat.

2, 515 - Matt Grimes continues to be the player with the most successful complete passes in the Championship, taking his tally to 2,515 for the season against the Millers.