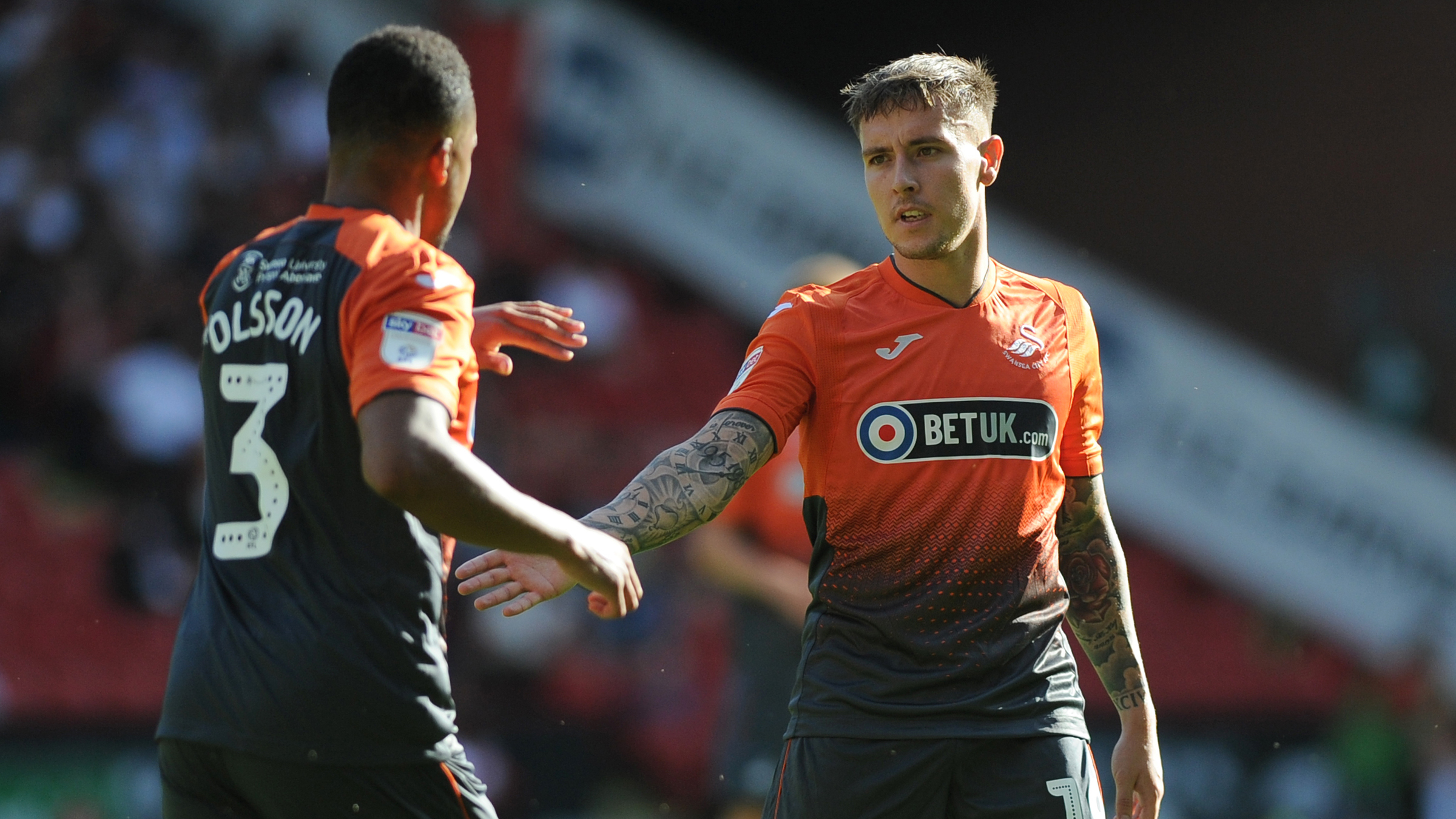 Swansea City kicked off the new season in style with a dramatic victory at Sheffield United.

We take a look at the key numbers following the Swans' rousing triumph in South Yorkshire.

79 – The Swans ended a 79-year wait for a league victory at Bramall Lane this weekend.

29 – Yan Dhanda took just 29 seconds to score the Swans’ winning goal having come off the bench to make his first appearance in senior football.

19 – At 19 years and eight months old, Dhanda became the Swans’ youngest goalscorer since former loanee Frank Nouble. The striker netted once for the club, at Watford in September 2010, when he was 19 years and four days old.

4 – The Swans handed competitive debuts to four new recruits over the weekend. Bersant Celina, Joel Asoro and Barrie McKay all started, while Dhanda came on for the last five minutes.

5 – The Swans began their league campaign away from home for the fifth season in a row, and they have not lost any of the five fixtures. The last time they were beaten on the opening day was when they last began at the Liberty, against Manchester United in 2013.

11 – The Swans had gone 11 away games in all competitions without a victory before the weekend. Their previous travelling triumph was at Watford back in December.