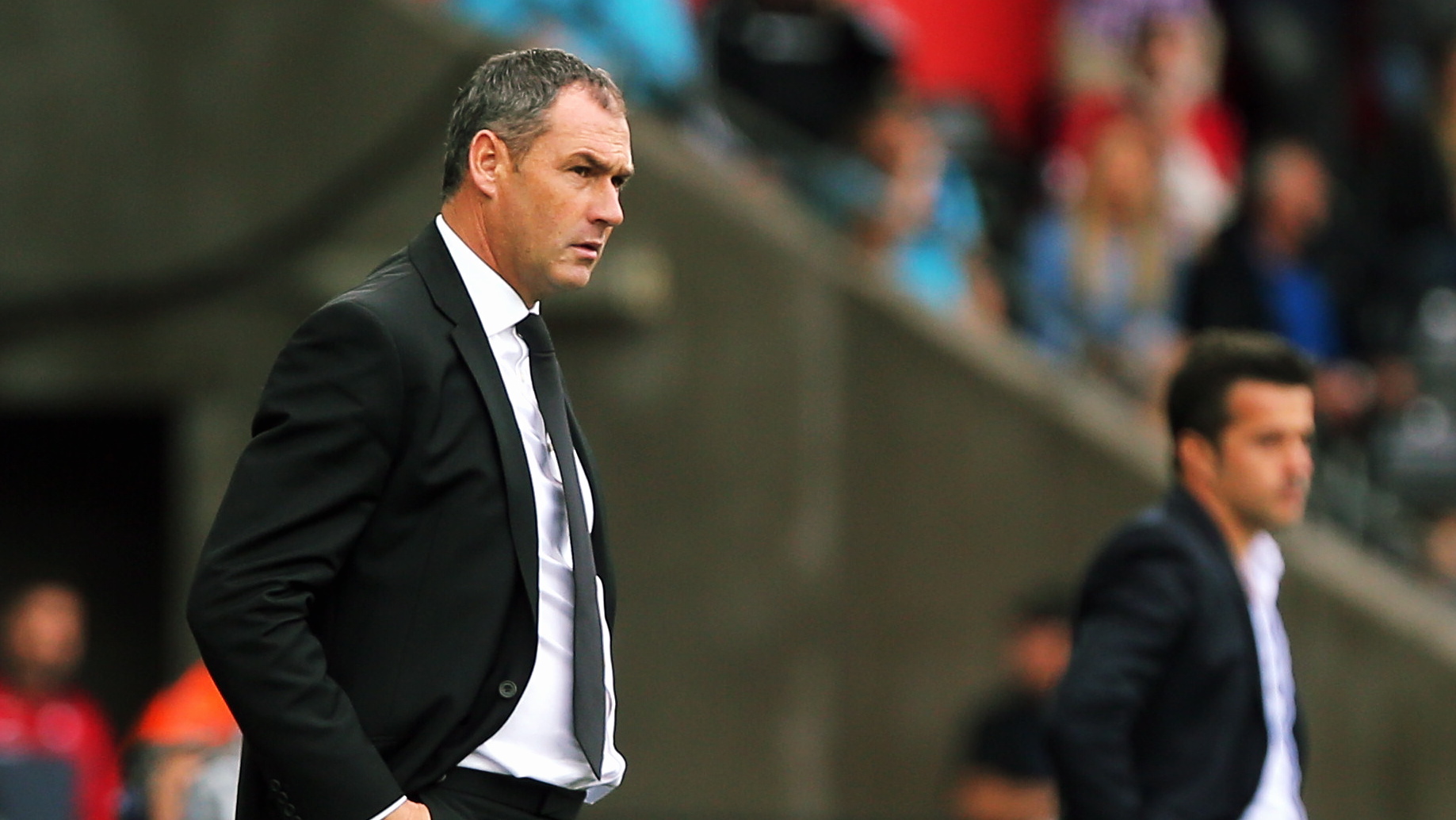 'We have proved we can get results'

Paul Clement insists Swansea City have proved they can get a result at Arsenal this weekend with past performances against the top sides in the land.

The Swans will start as underdogs on Saturday against an Arsenal side who have not lost at home all season.

But Clement is adamant his team should believe in their ability to get something at the Emirates given what they have done elsewhere during his Liberty reign.

“I don’t sense any fear in the players – we feel quite upbeat about this game and the games coming up,” said the Swans boss.

“Our record recently away at some of the big clubs is good.

“We went to Tottenham earlier this season and got a really good point and we got a draw at Old Trafford at the end of last season.

“We also went to Manchester City and pushed them really close – we deserved better that day.

“Then there was the Liverpool game last season. Our record there was terrible and they hadn’t lost at home in a year, but we went there and got a good result.

“We know we can go to the big clubs and get results.”

Clement reckons the Swans must accept that Arsenal will have plenty of possession this weekend.

And he feels the first step towards another positive day on the road – the Swans have lost only once in four away league games this season – will be getting the defensive side of the game right.

“Arsenal had a really good victory at Everton last weekend and we know we will not have as much ball as we would like,” Clement added.

“We’ll have to defend really well collectively and then look to convert a couple of chances.

“The framework in this type of game always needs to be that we defend well.

“We will have to be as strong defensively as we were at Tottenham, although we hope to have a bit more of the ball than we did then.”