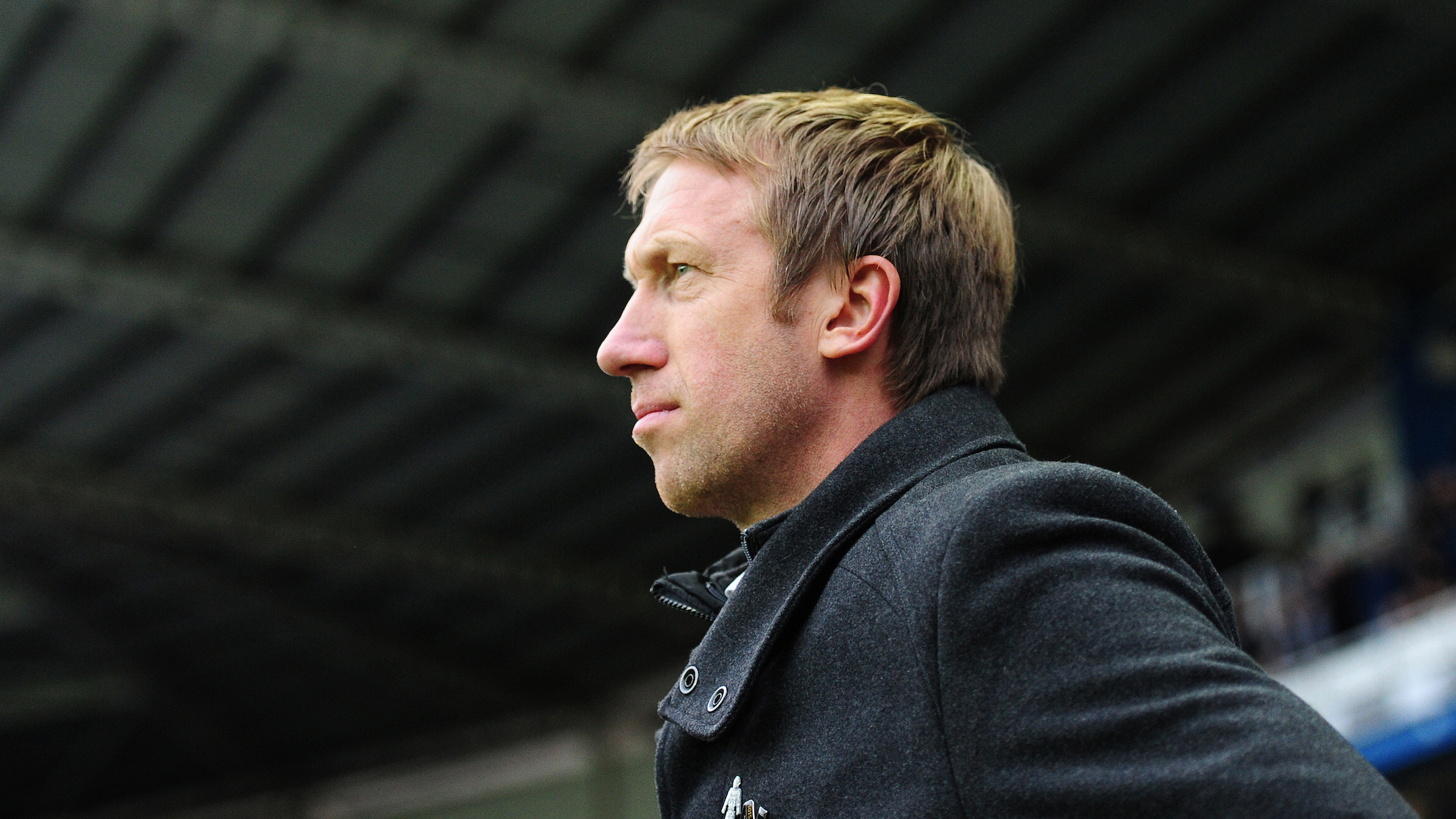 "We want to turn the fine margins in our favour"

Graham Potter wants Swansea City to turn the fine margins in their favour as they look to get the better of Aston Villa in Saturday's FA Cup third-round clash (3pm).

The Swans face the Villans for the third time this season, and the second in just 10 days following the Boxing Day meeting at the Liberty Stadium.

They lost both Championship fixtures by a solitary goal, although Swansea had chances to take something from each of those games.

Having started 2019 with a morale-boosting 4-1 triumph over Reading, Potter and his side will hope to build on that result at Villa Park.

And, to do that, the Swans boss wants his side to ensure they come out on the right side of the key moments.

"We took nothing in terms of points (from the two previous games), in terms of performances they were a mixed bag, I suppose.

"They were tight games, they are a good team with good attacking players and Dean (Smith) has had a bit of a lift since he has come in there.

"It's not going to be an easy match, that's for sure, but we went toe-to-toe with them in both games, we could have maybe nicked a point.

"The fine margins went against us, as they have done quite often, so we have to go there and turn them in our favour."

The win over Reading was a timely result on the back of a Christmas period where Swansea had taken one point from nine.

And Potter admits the emphatic manner of that success has lifted spirits after a difficult spell.

"I think there has been a bit of a spring in the step for everybody. We have had a difficult time in terms of results and I can say I have had better Christmases," said Potter.

"So it was nice to put that away and start 2019 in a really good way after a bit of pain."