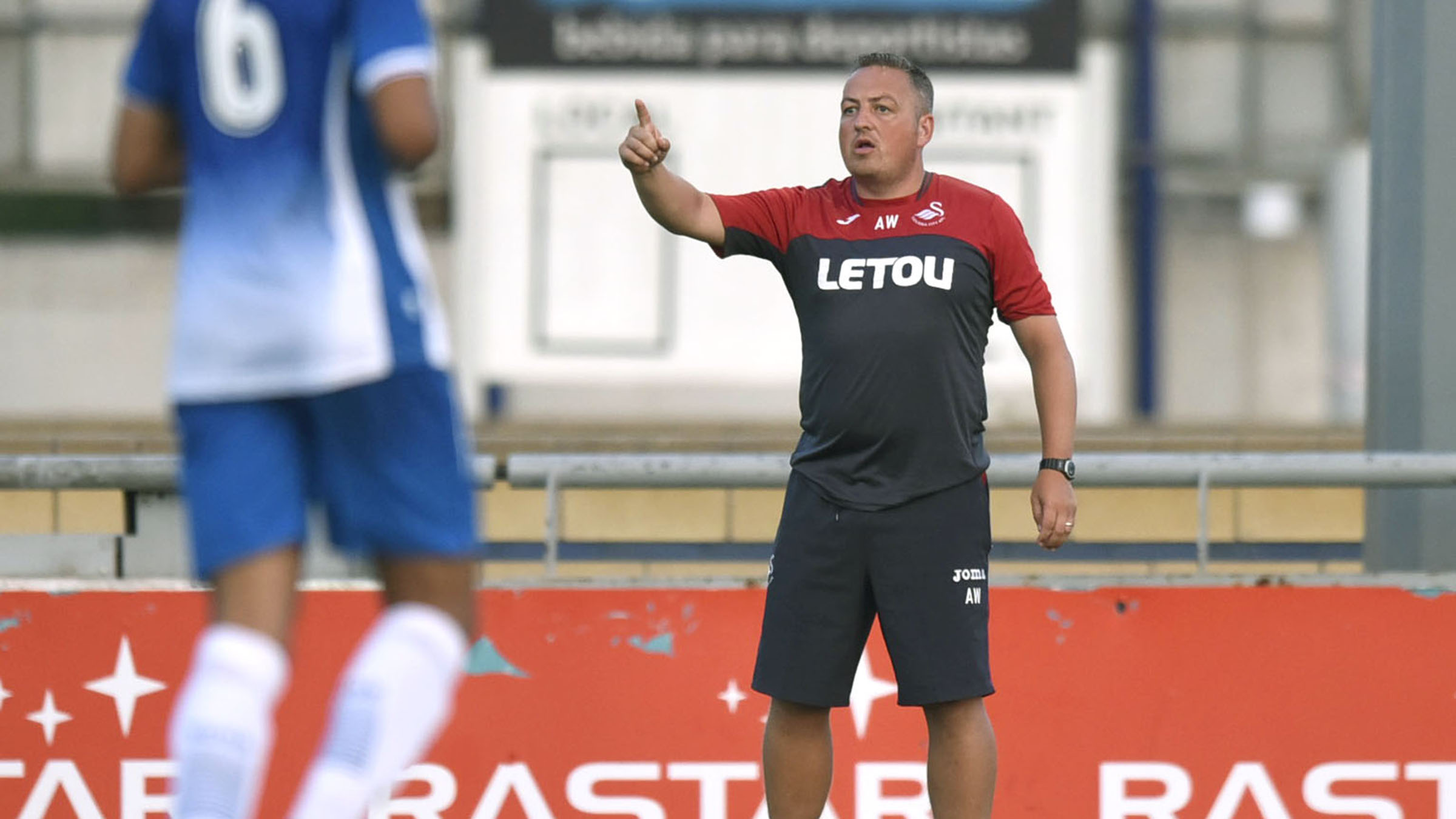 The young Swans ended a tricky spell of form that had seen them win just one of their last six matches in all competitions, as goals from Oli Cooper and Shaquille Wynter-Coles secured their place in the fourth round.

The margin of victory could have been greater at Landore where the hosts dominated most of the contest, but Wright was pleased to see the young Swans get back to winning ways as they matched their performance in last year’s competition.

“We’re pleased to get through tonight,” the U18s coach said. “We were very dominant in the first half and probably should have scored a couple more goals.

“The boys are a little deflated with how they performed in the second half. It became too much like a basketball game.

"We just needed to put a foot on the ball and kill the momentum they were picking up.

“We want to win every game we play and progression in the cup is a must for us as a group.

"There was a 20-minute spell in the second half where they were spending a lot longer on the ball and we just needed a bit more composure.

“Recent results may have been playing on the back of the players’ minds and that’s why we got a bit edgy, but our performances have been a lot better than the results suggest.”