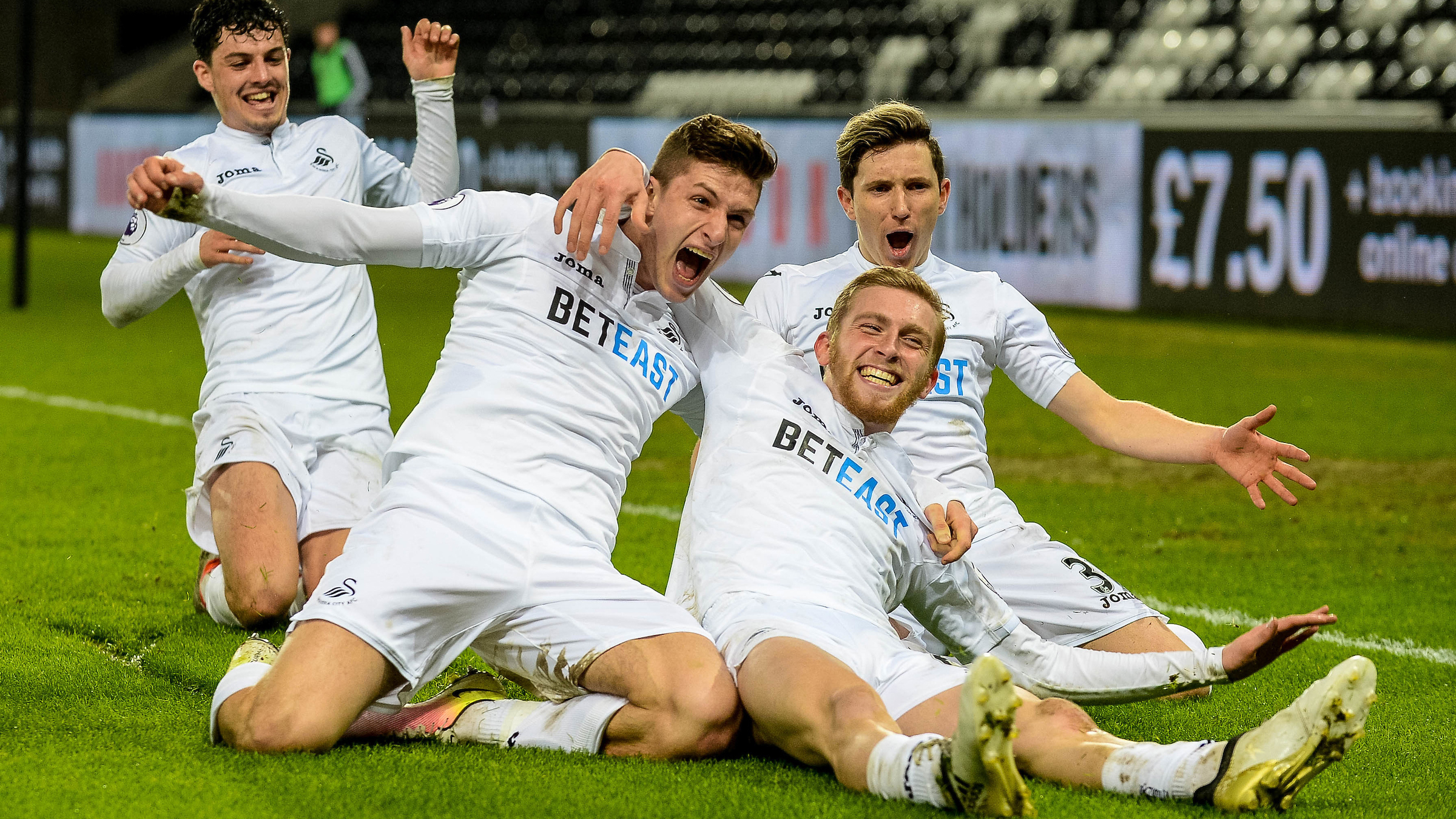 Sixteen Category One Academy teams have been invited to play with Tottenham, Manchester City, Newcastle United and Fulham confirmed to feature for the first time. All these sides, including the Swans, will field under-21 sides.

The young Swans impressed in the trophy’s debut season last campaign with victories over League Two sides Newport County and Plymouth Argyle helping them progress to the quarter-final before a penalty shoot-out defeat against League One’s Coventry City, who went on to lift the title.

The draw for the group stage of the competition will take place in July, with the first round of fixtures scheduled to take place the week commencing August 28.