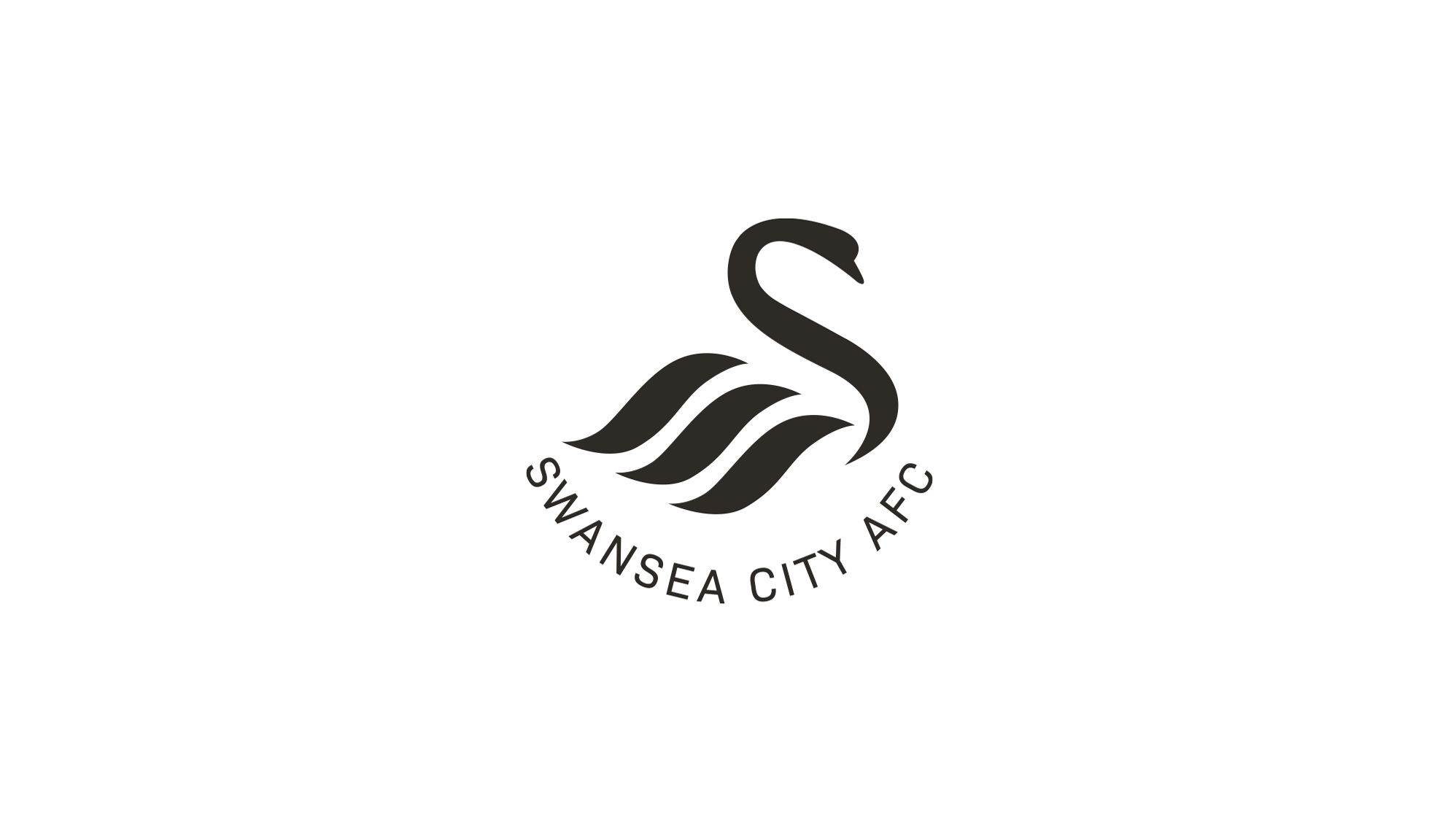 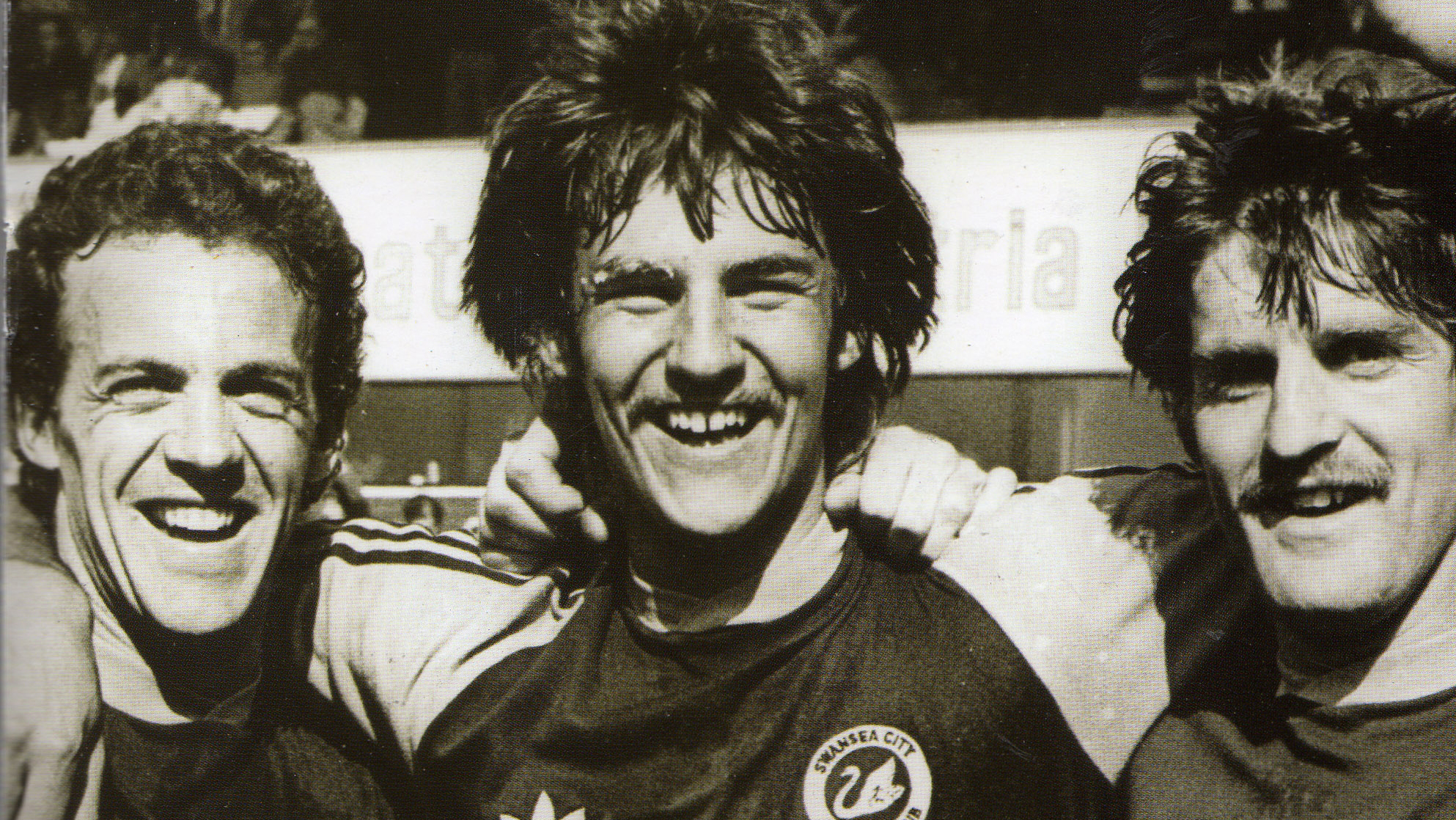 May 2 marked 40 years since Swansea City sealed promotion to the top-flight of English football for the first time in the club's history. In part one of our series of features on that season, we look at those who helped lay the foundations for success, the goal John Toshack set his players on his first day in the job, and how that remarkable campaign started.
Club

Swansea City secured promotion to the top flight of English football for the first time in their history with a 3-1 victory over Preston at Deepdale on May 2, 1981.
Club 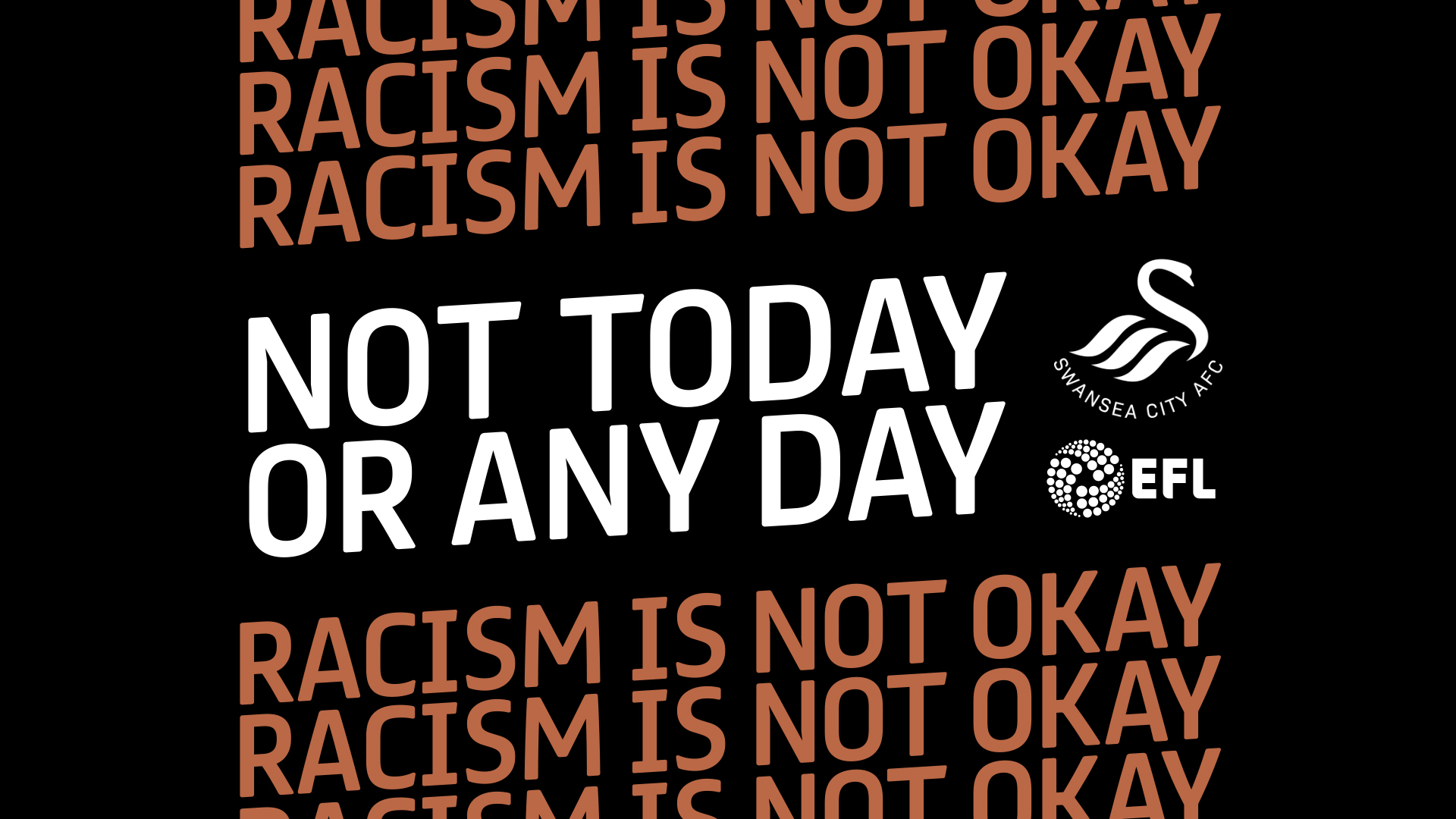 Racism is not okay | Not today or any day

Social media companies must do more to stop online abuse. That is why this weekend we are coming together with football clubs and governing bodies, along with other sports and organisations, to boycott social media and demand change.
Club

Square One Relocations are the virtual match sponsor for Saturday's game against Derby County.
Club

Keep an eye out for our Deepdale anniversary features

Sunday marks the 40th anniversary of one of the greatest days in the history of Swansea City.
Club 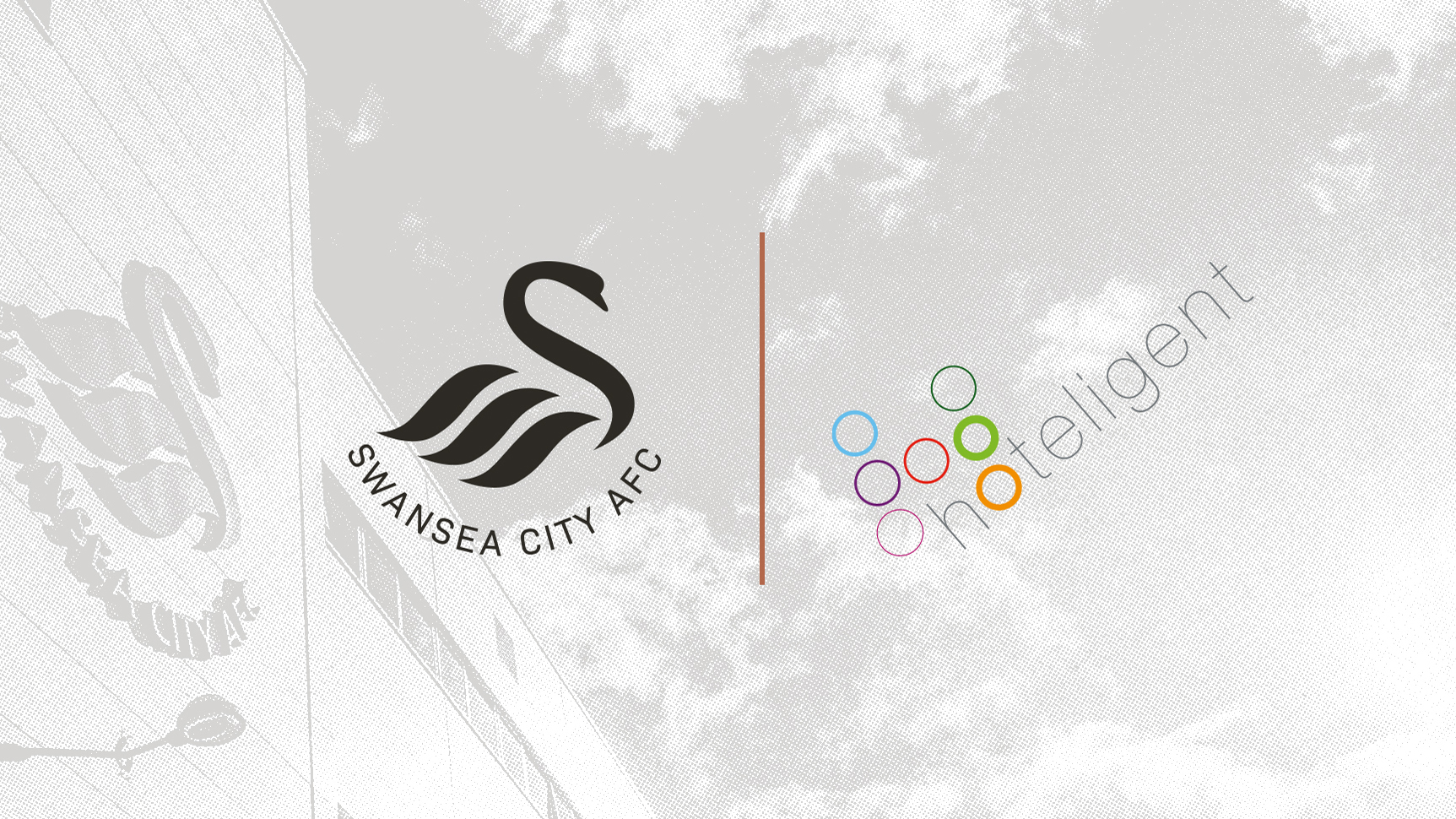 Swansea City is pleased to announce a continuation of its partnership with Hoteligent as the club’s Official Accommodation Partner.
Club

Swansea City has reported a pre-tax profit of £2.7m for the financial year ending July 31, 2020 in its latest set of accounts, which are in the process of being filed at Companies House.
Club

Swansea City will join The FA, Premier League, EFL, FA Women’s Super League, FA Women’s Championship, PFA, LMA, PGMOL, Kick It Out, Women in Football and the FSA to unite for a social media boycott from 3pm on Friday, April 30 to 11.59pm on Monday, May 3, in response to the ongoing and sustained discriminatory abuse received online by players and many others connected to football.
Club 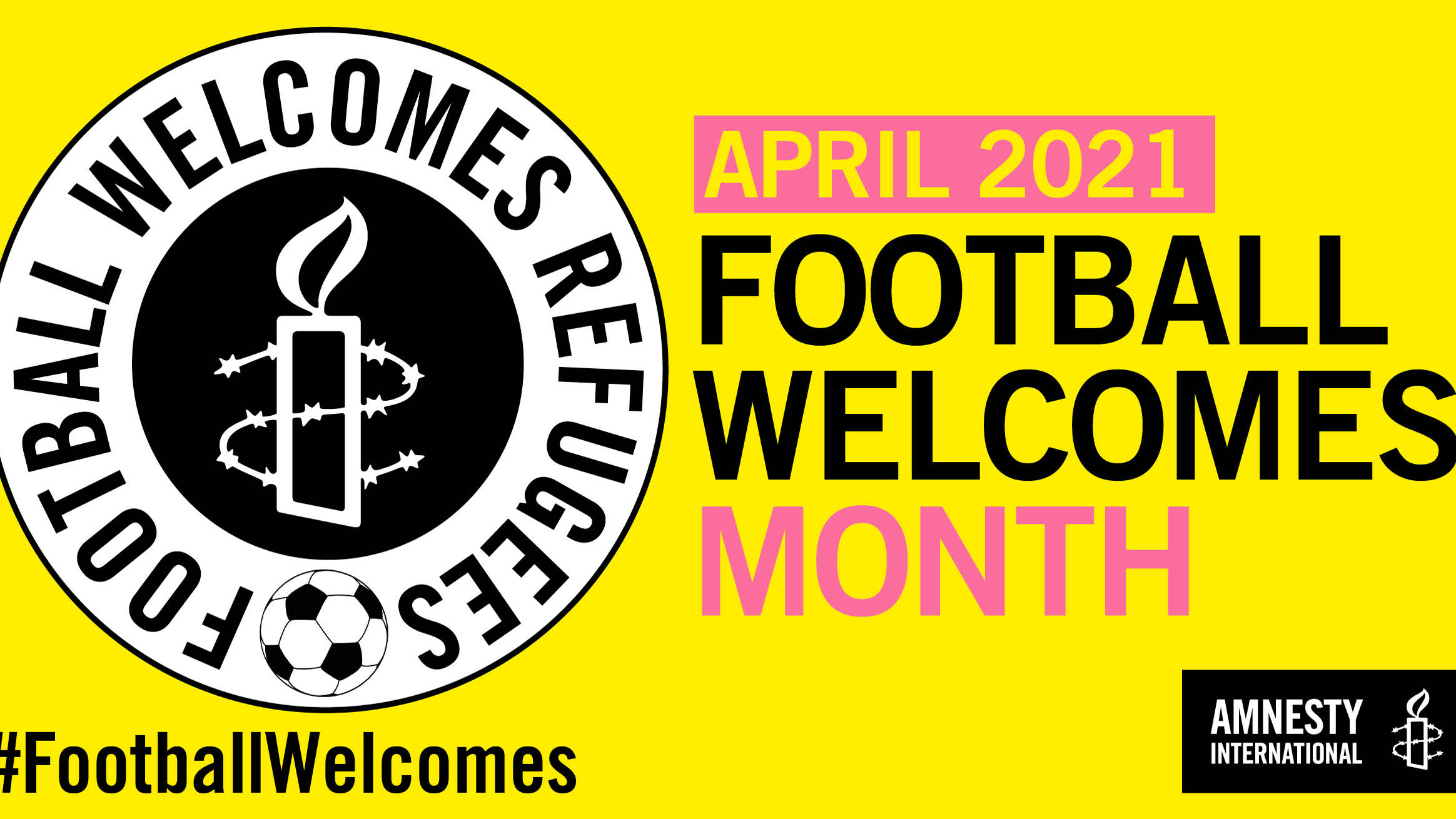 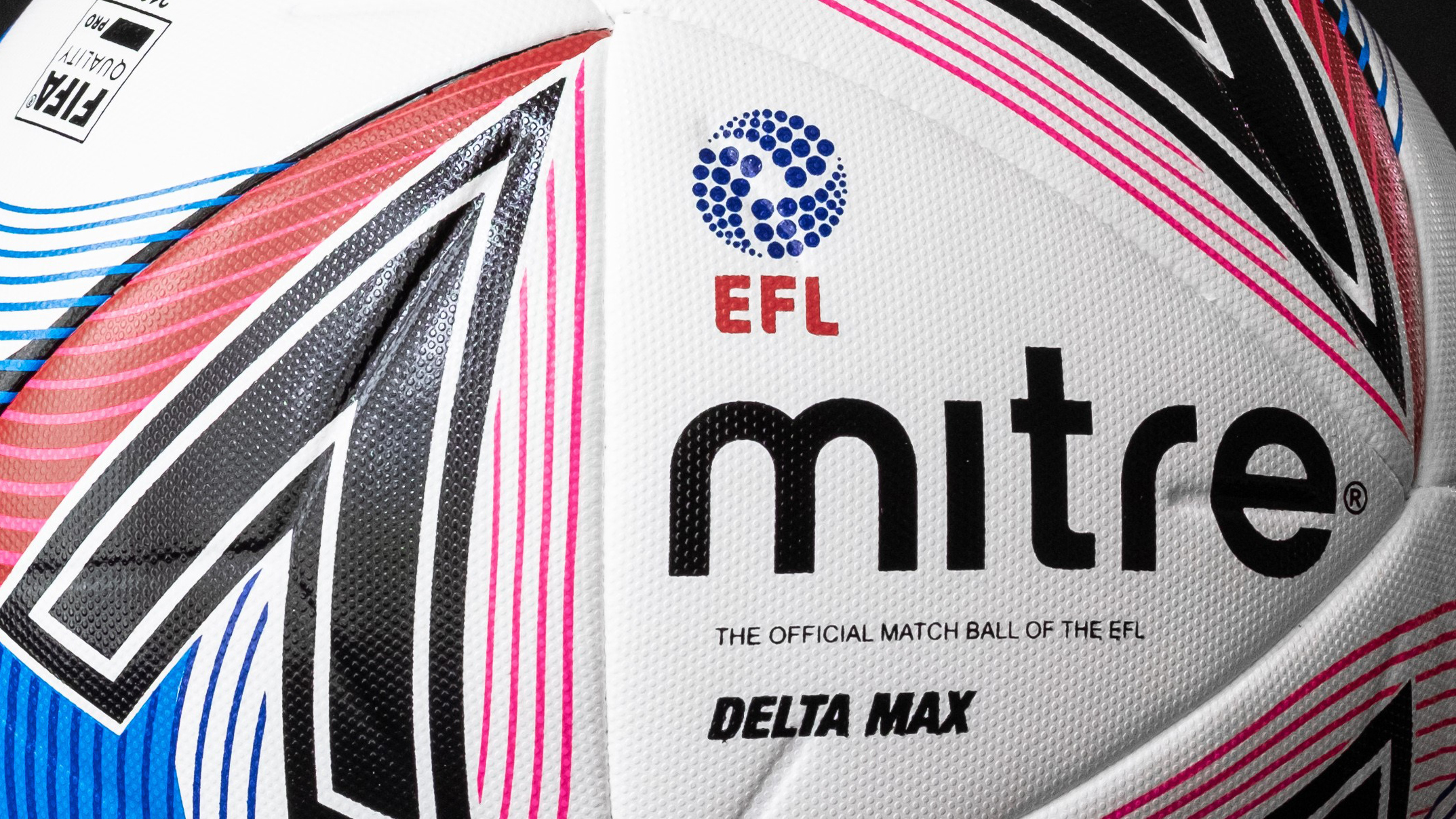 The EFL has released the following statement following the withdrawal of six Premier League clubs from a proposed European Super League.
Club 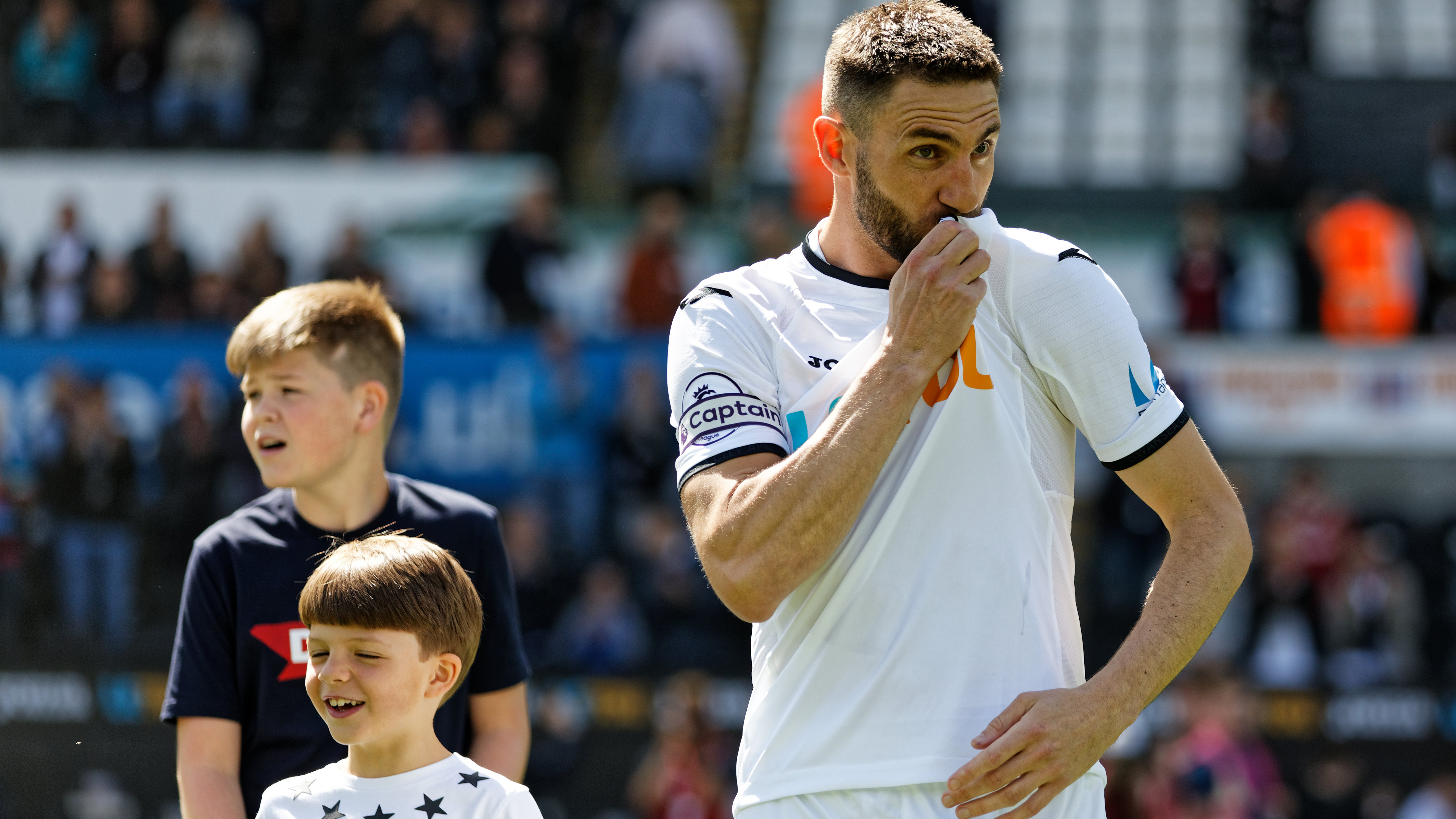 Angel Rangel | Once a Jack, always a Jack

Angel Rangel reflects on his career at Swansea City after announcing his retirement from football.
The 38-year-old, who spent 11 years at the Liberty before moving to QPR, talks to Swans TV about his experiences in SA1 and his next steps after hanging up his boots.
Club 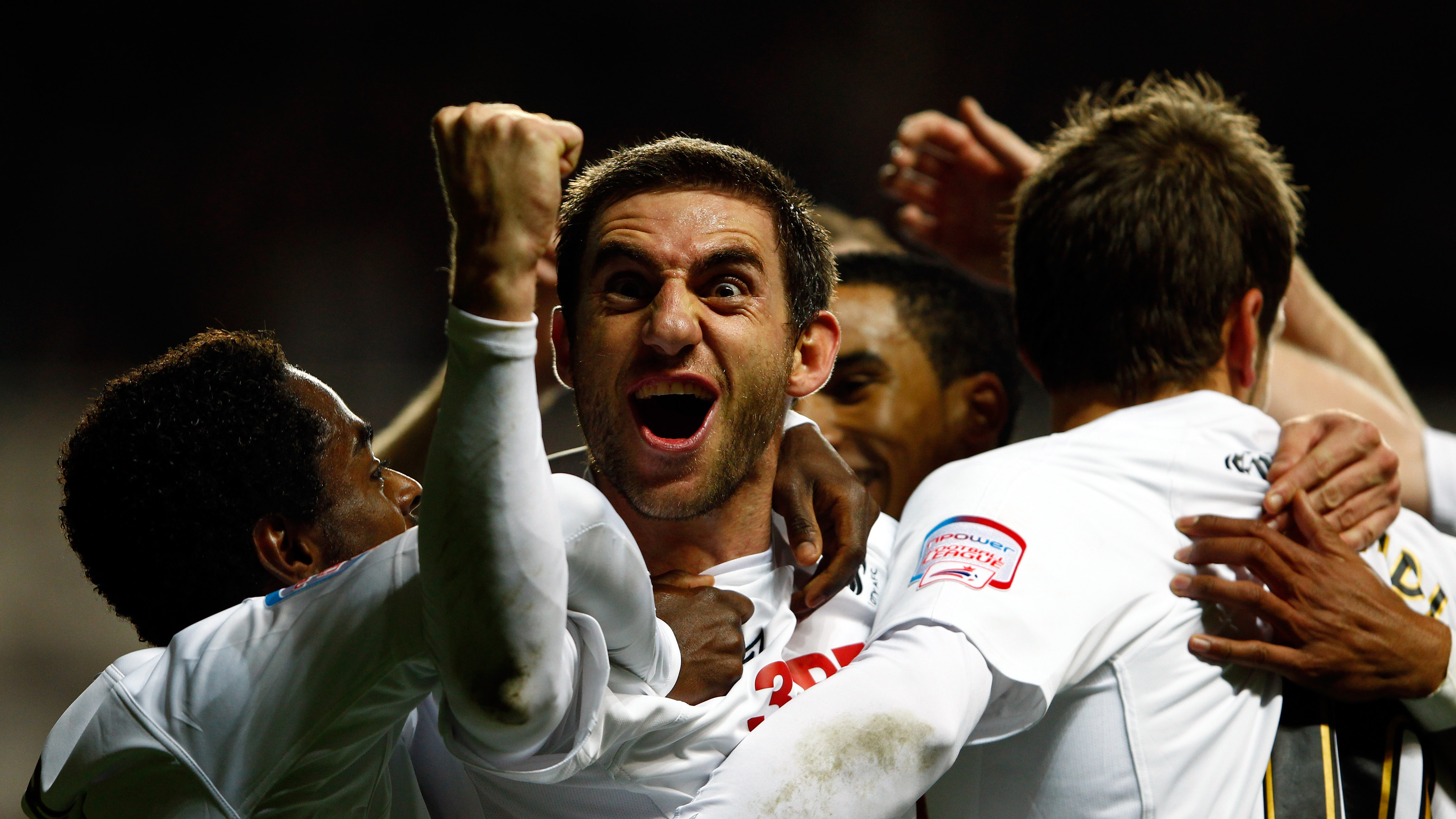 “Swanselona wasn’t just a playing style, it was a legacy, it was a way of life. Swansea City is my life and always will be.”
An emotional Angel Rangel reflects on his career in south west Wales after officially announcing his retirement from football, aged 38.
Club 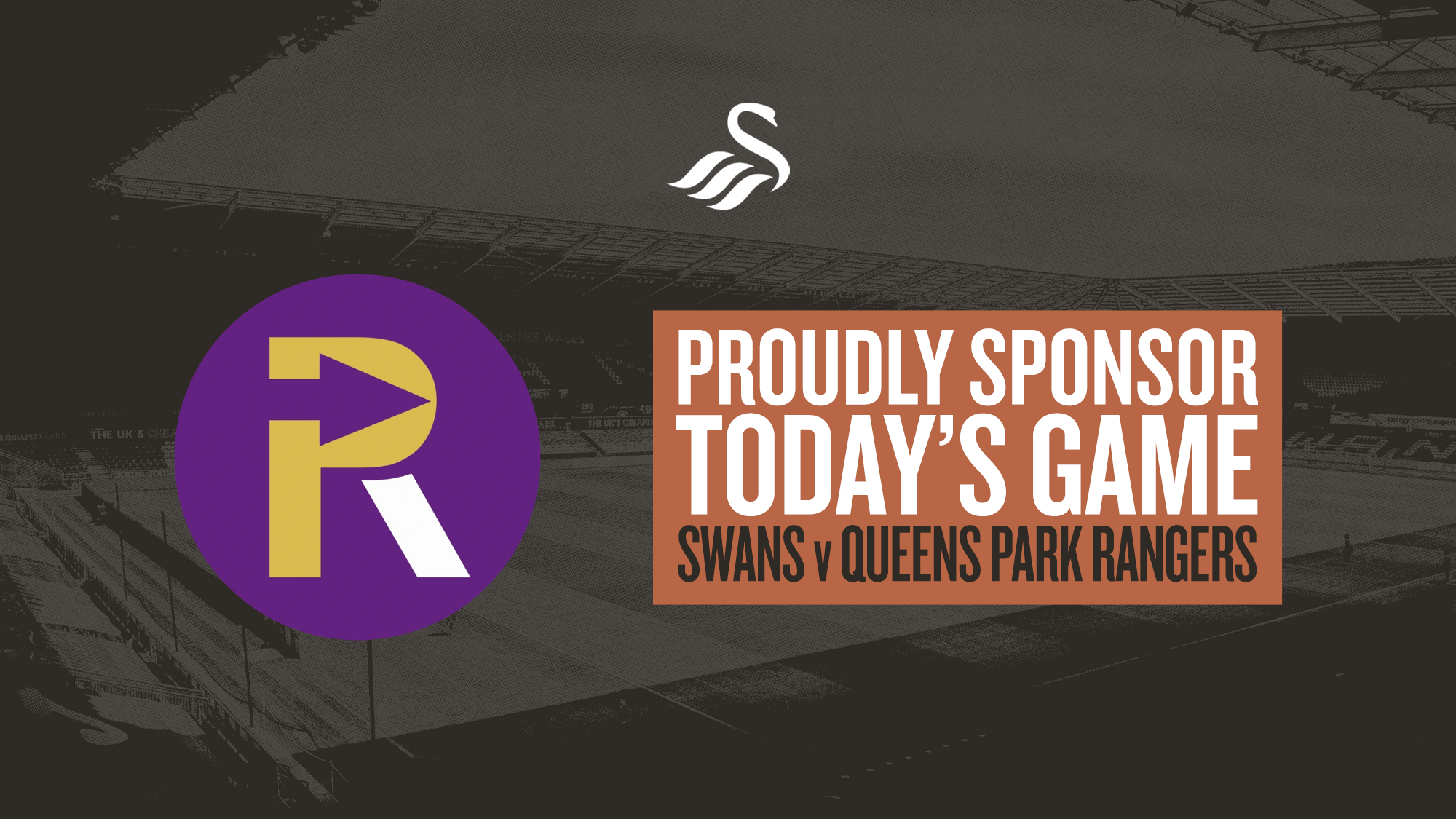 The team at PRO Solutions are excited to be sponsoring tonight’s match against QPR.
Club

The EFL has released the following statement in response to proposals for a European Super League:
Club 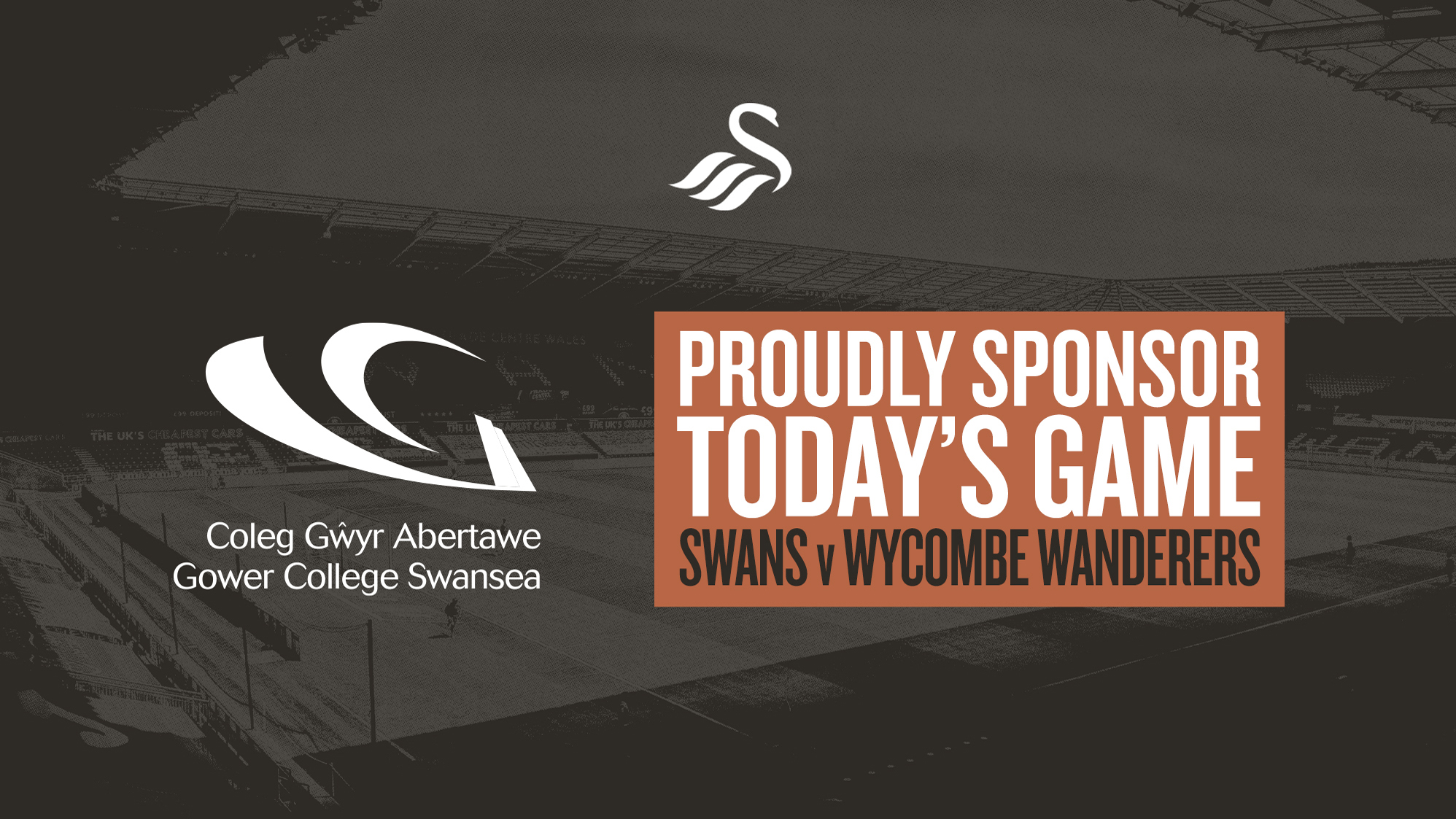 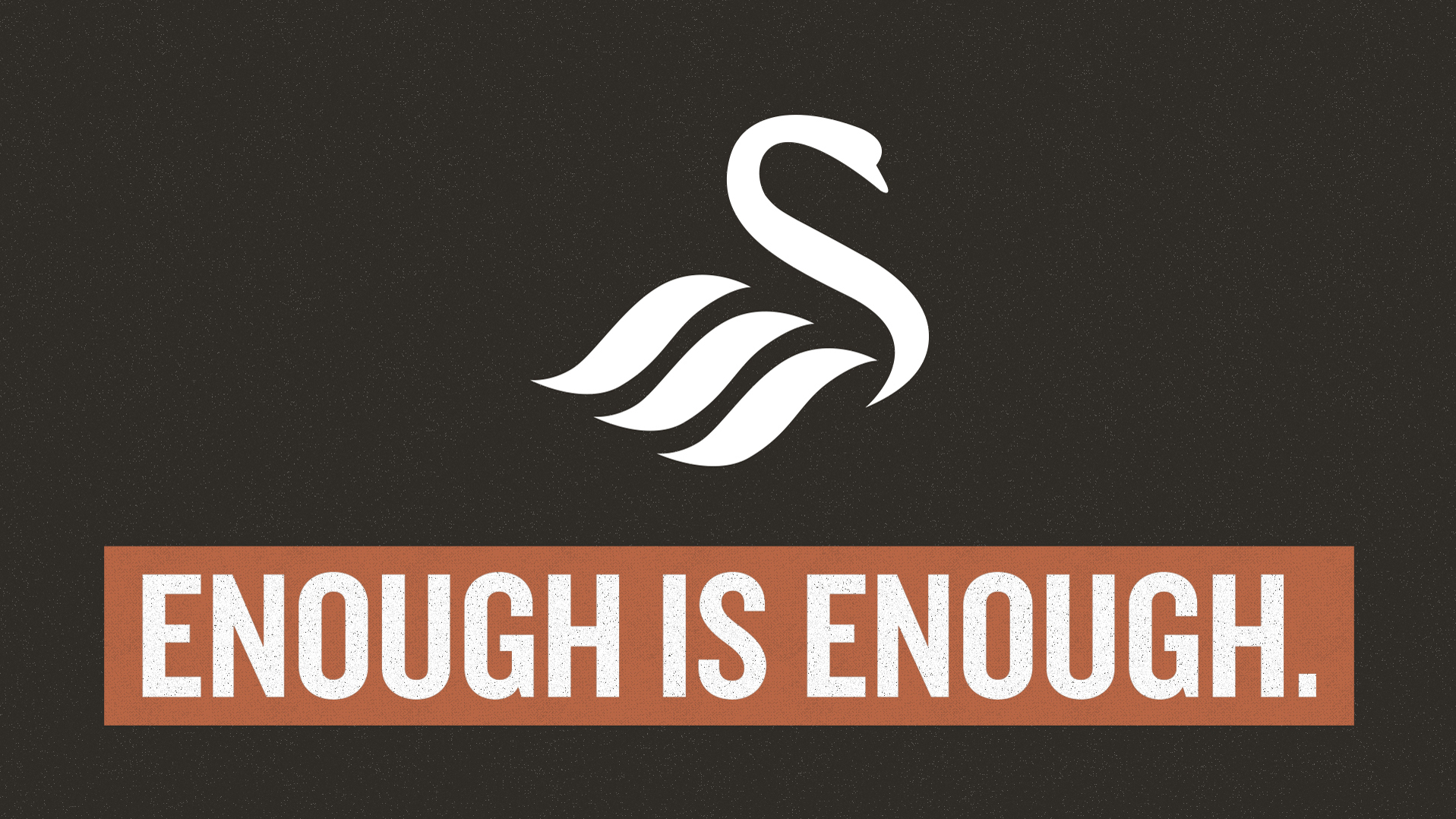 Steve Cooper | We wanted to take a stand, we hope it can make a difference

Steve Cooper hopes Swansea City’s decision to boycott social media will raise awareness of the effects of online abuse and challenge companies to take action against those guilty of such offences.
Club 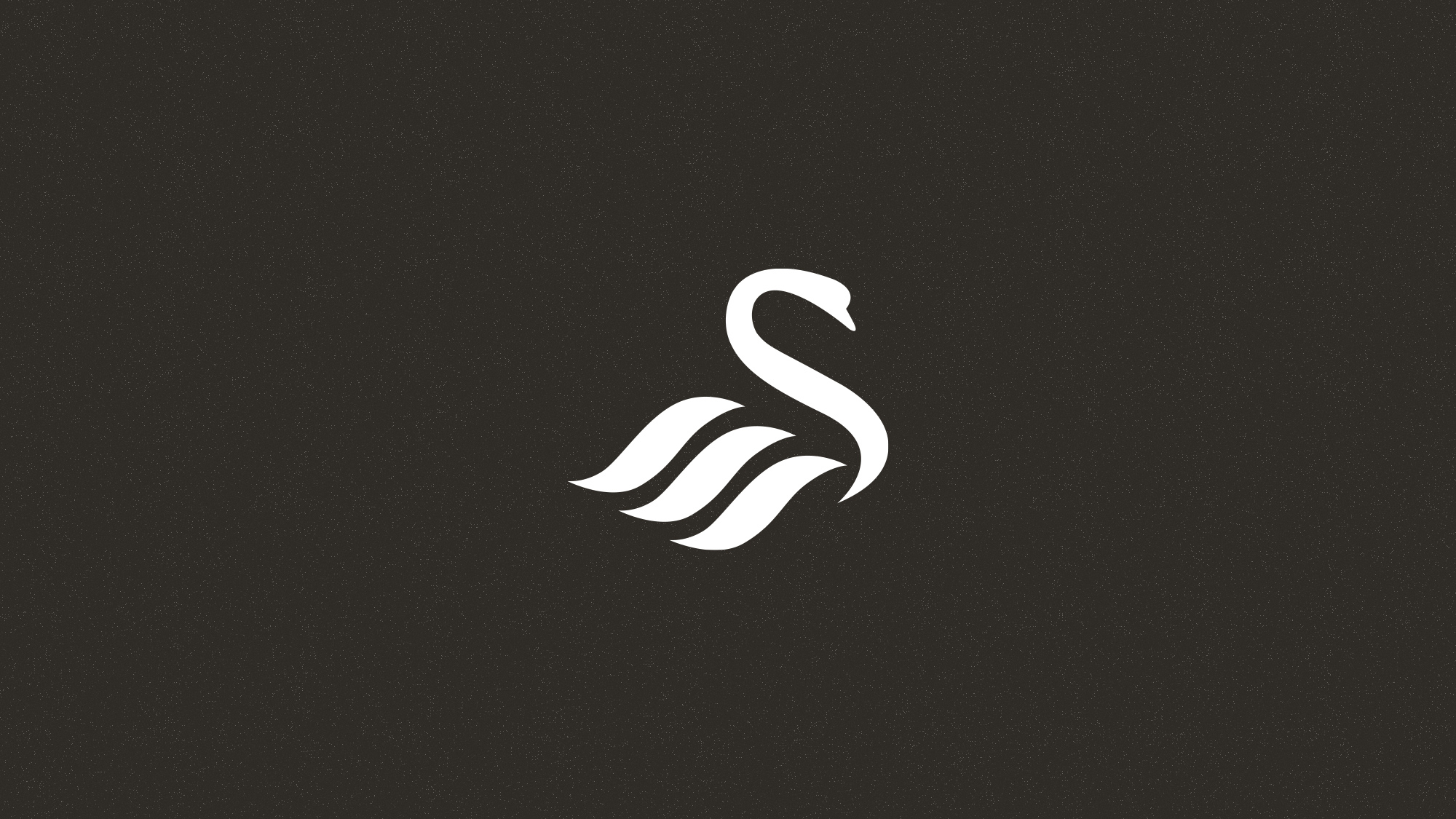 Swansea City has chosen to take a club-wide stance in the battle against abuse and discrimination of all forms on social media.
Club 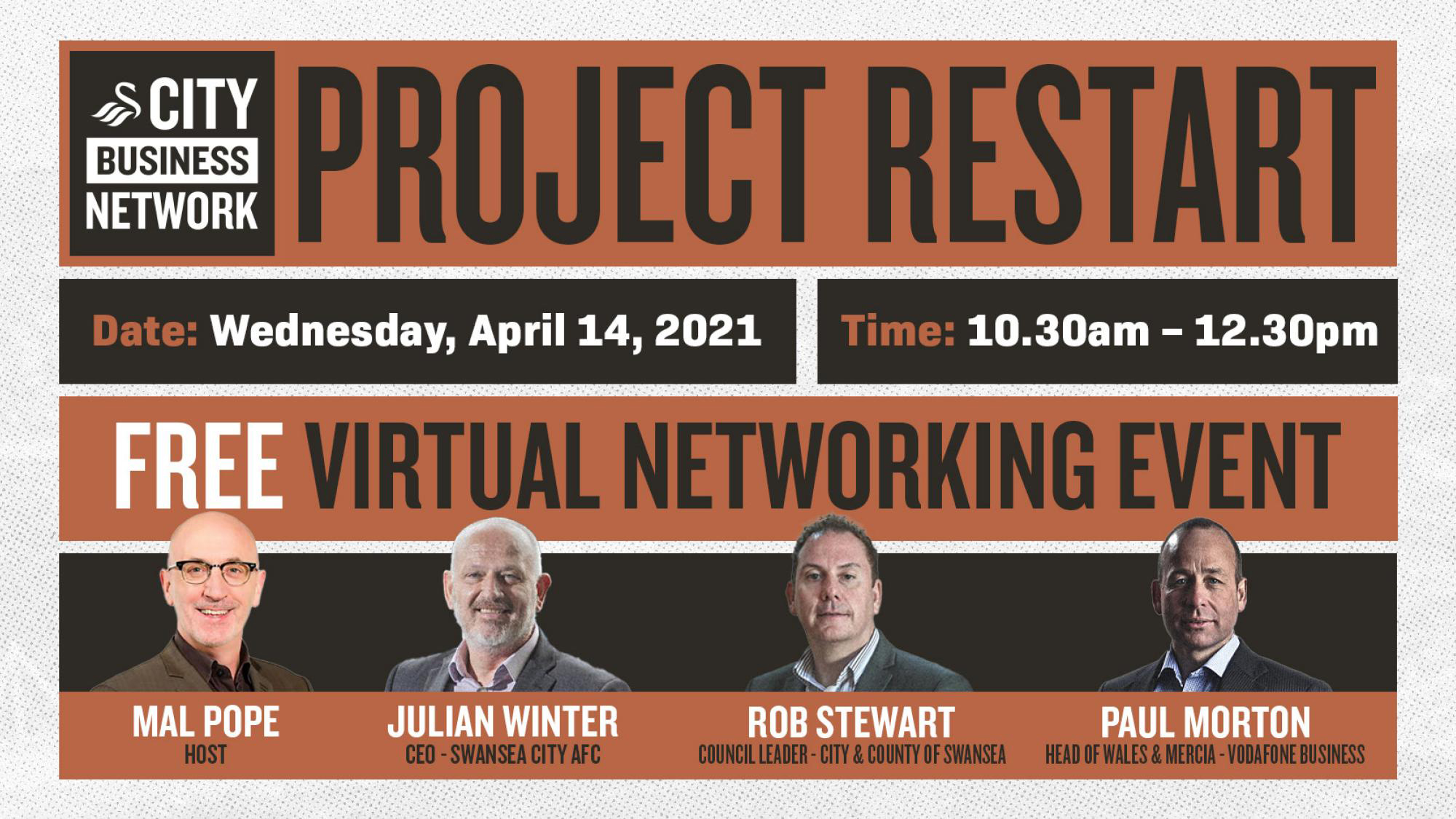 One week to go until free CBN networking event

Swansea City's City Business Network will host a virtual networking event on Wednesday, April 14 and you can register to join in for free.
Club 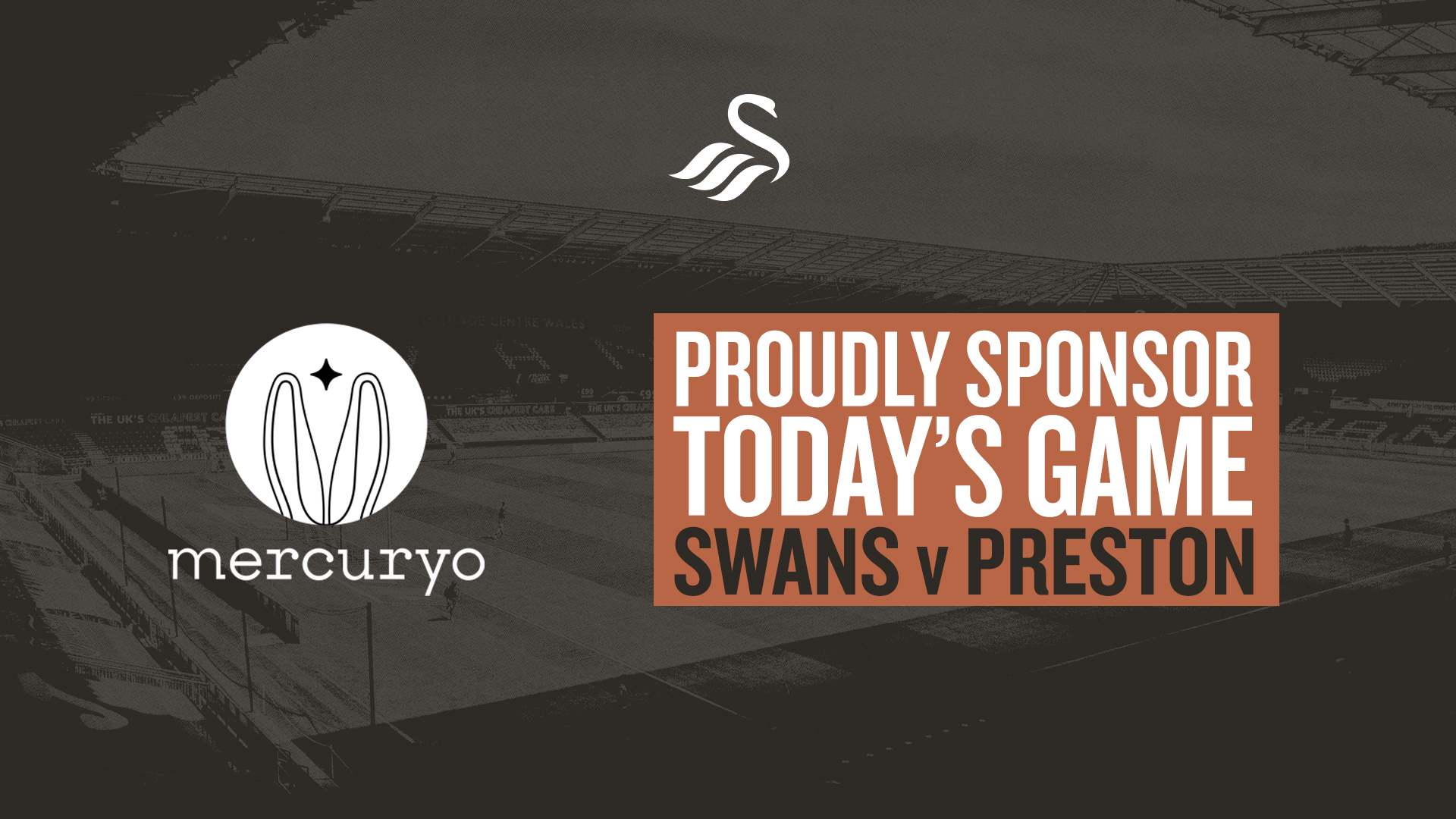 Mercuryo are the virtual match sponsor for today's game against Preston.
Club 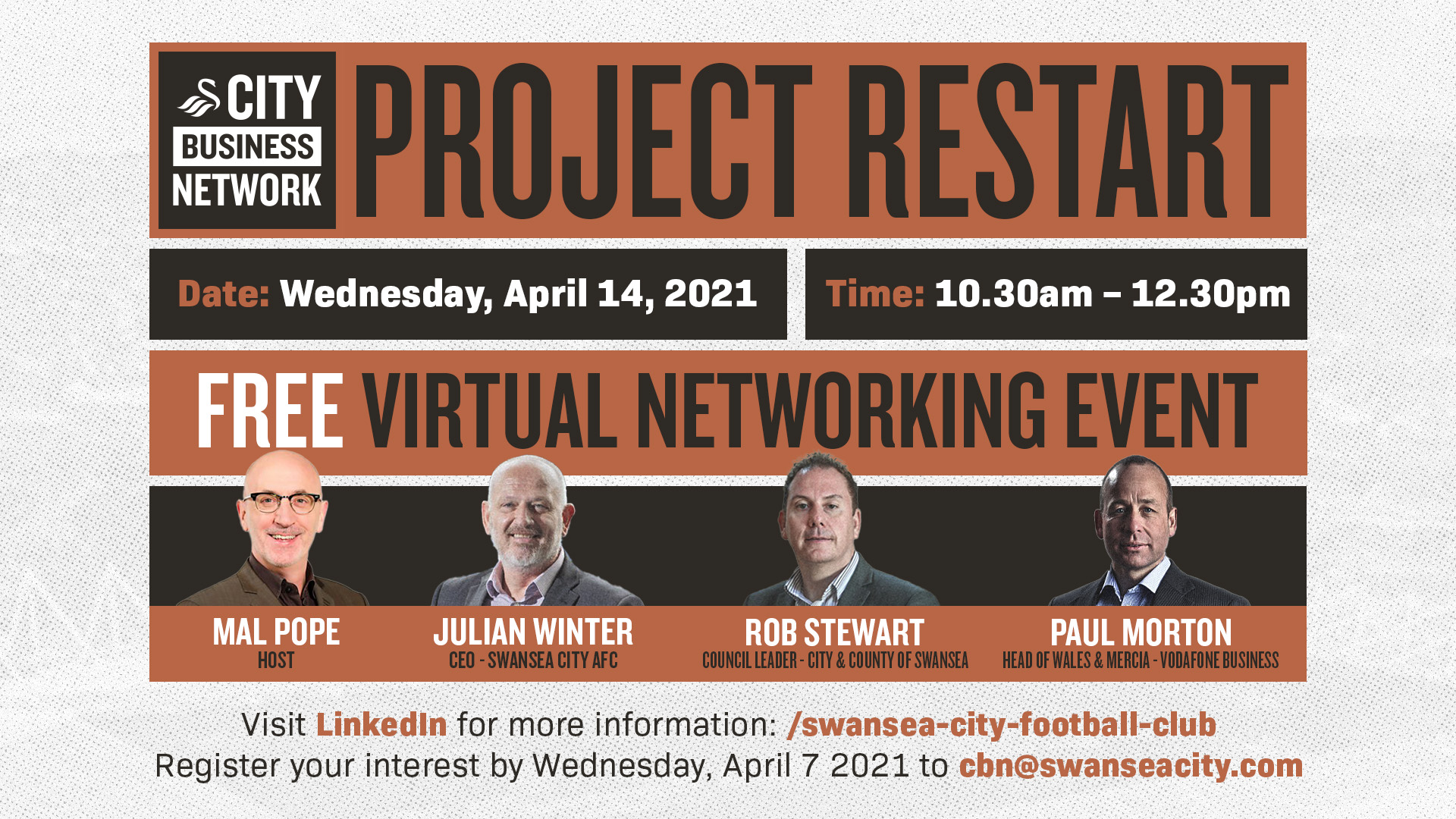 Swansea City is looking for supporters to take part in its next structured dialogue forum with the club's senior decision-makers.
Club 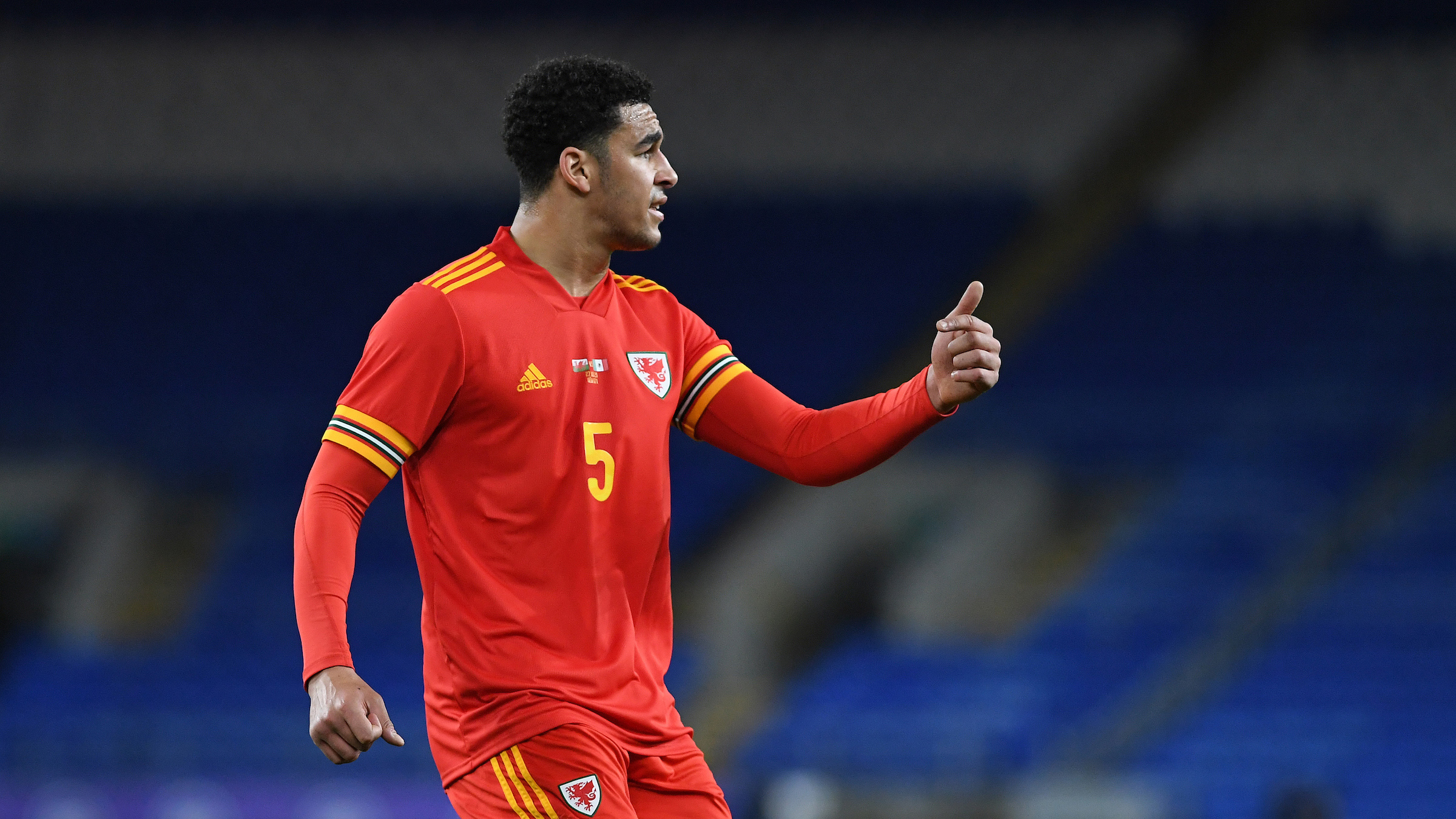 Ben Cabango made his first international start as Wales beat Mexico 1-0 in a friendly in Cardiff.
Club 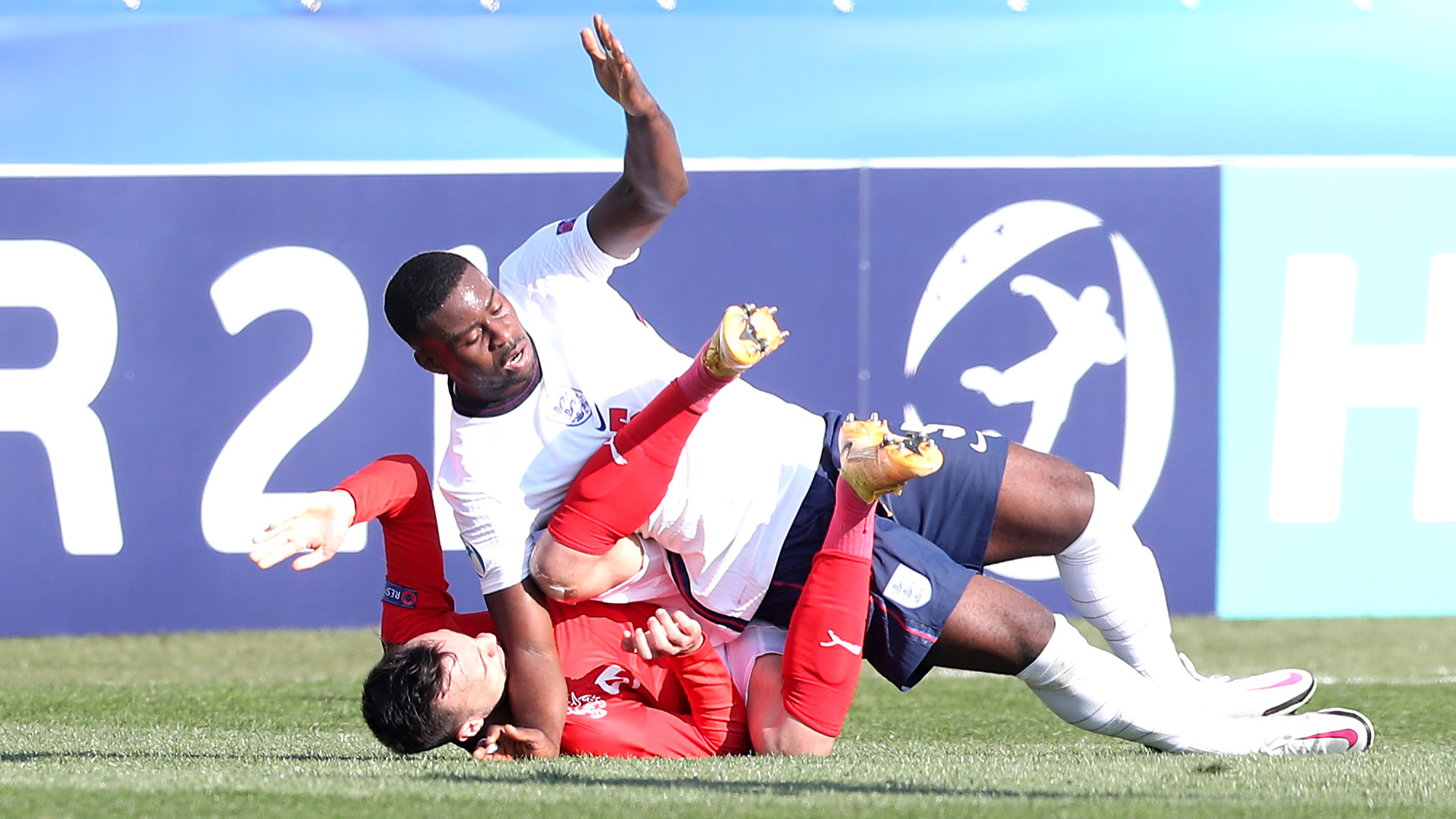 Swansea City’s Marc Guehi and Jamal Lowe were in international action on Thursday, with the forward marking his Jamaica debut with a goal.
Club 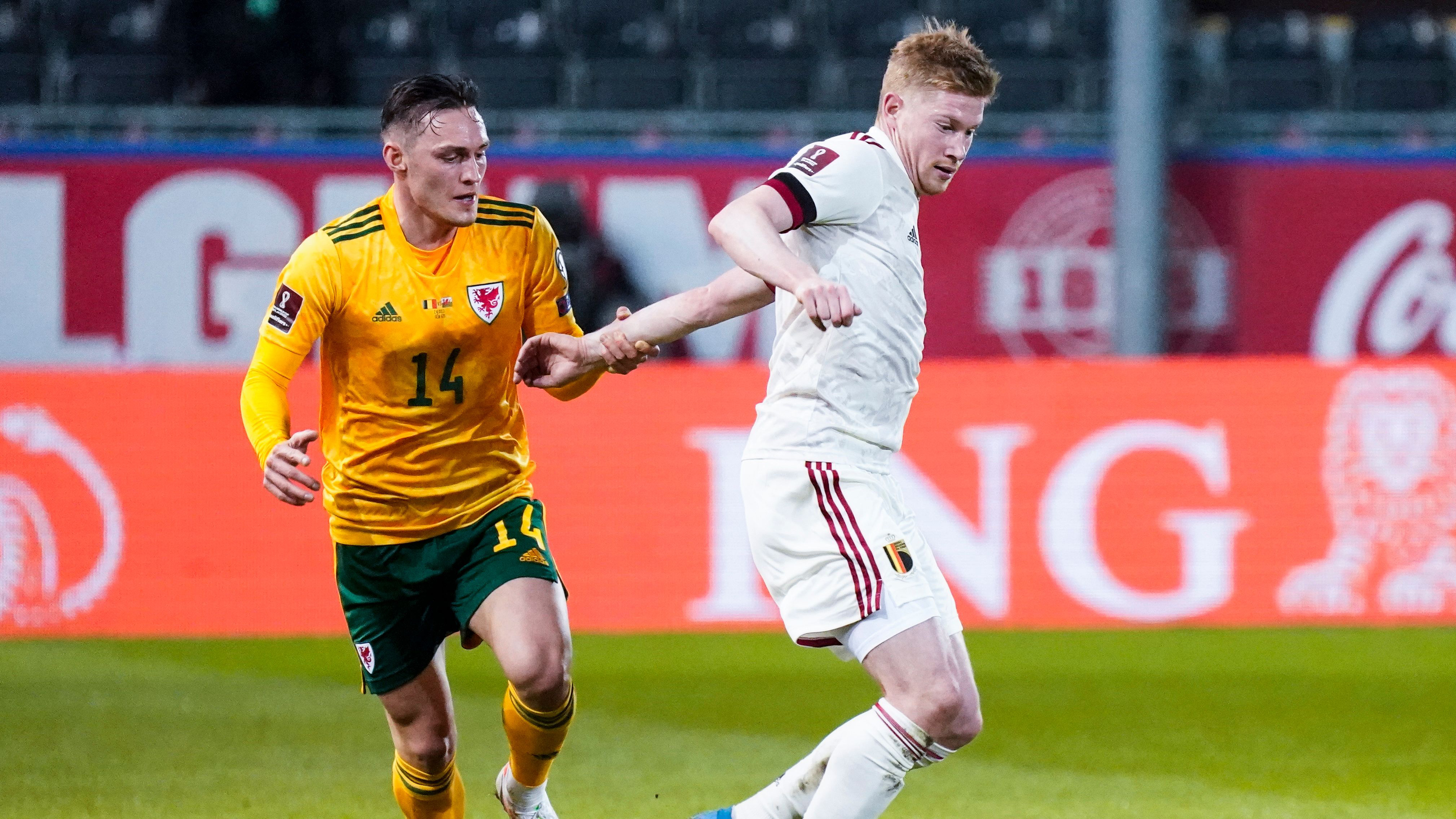 Swansea City’s Connor Roberts played the full 90 minutes as Wales kicked off their World Cup qualifying campaign with a 3-1 defeat to Belgium in Leuven.
Club

On a National Day of Reflection across the UK, Swansea City chief executive, Julian Winter, has a message for the club’s supporters:
Club 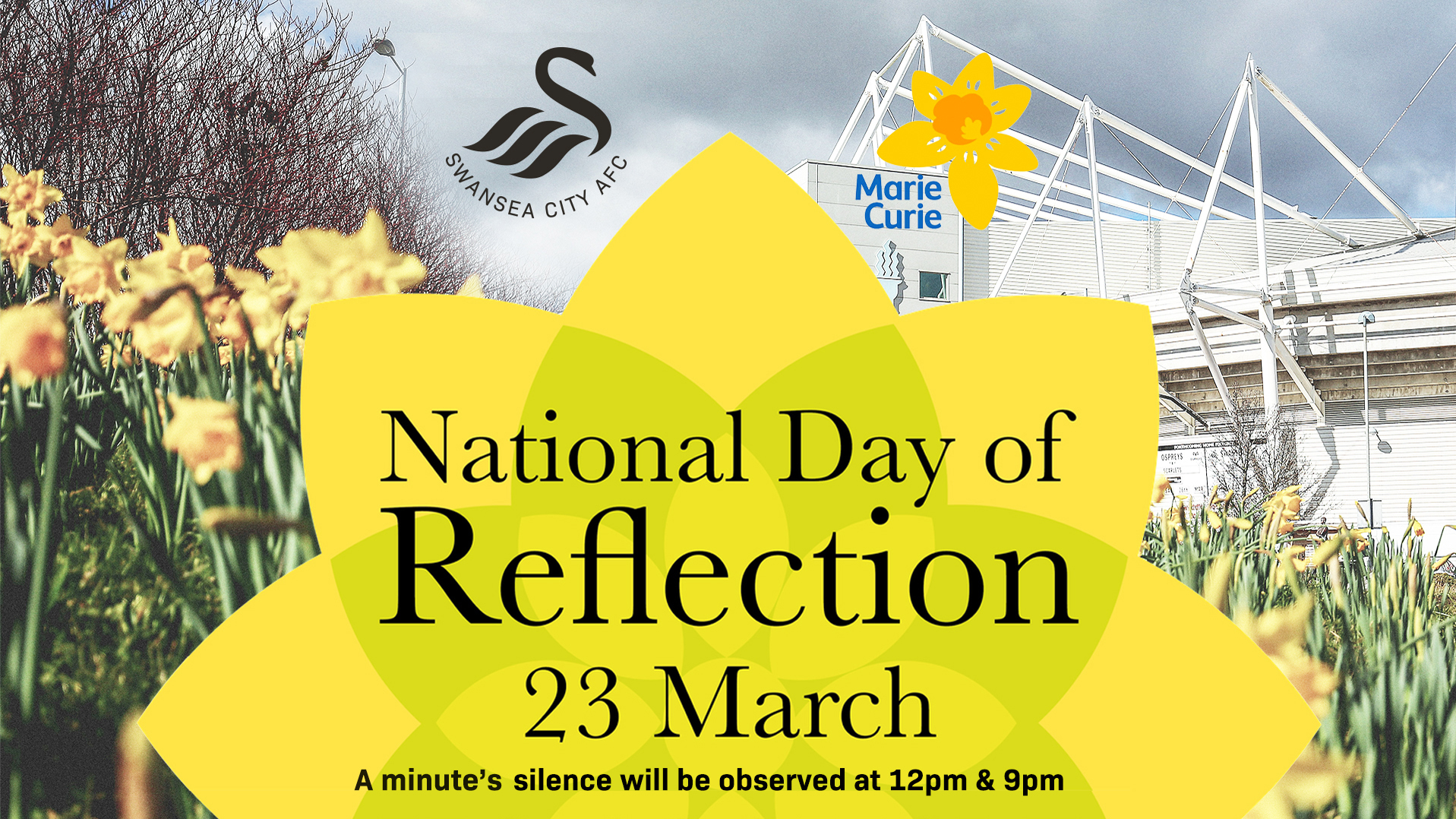 Today (March 23) marks one year since the start of the first UK lockdown as a result of the Covid-19 pandemic. Swansea City has worked with Marie Curie on a national campaign to provide a day to reflect so that we can all remember, grieve, and celebrate the lives of everyone who we have lost and show support for our families, friends and colleagues who have been bereaved.
Club

As we prepare to enter the final stages of the 2020-21 campaign, we take a closer look at how Swansea City’s loan players have fared during their time away from the club.
Club