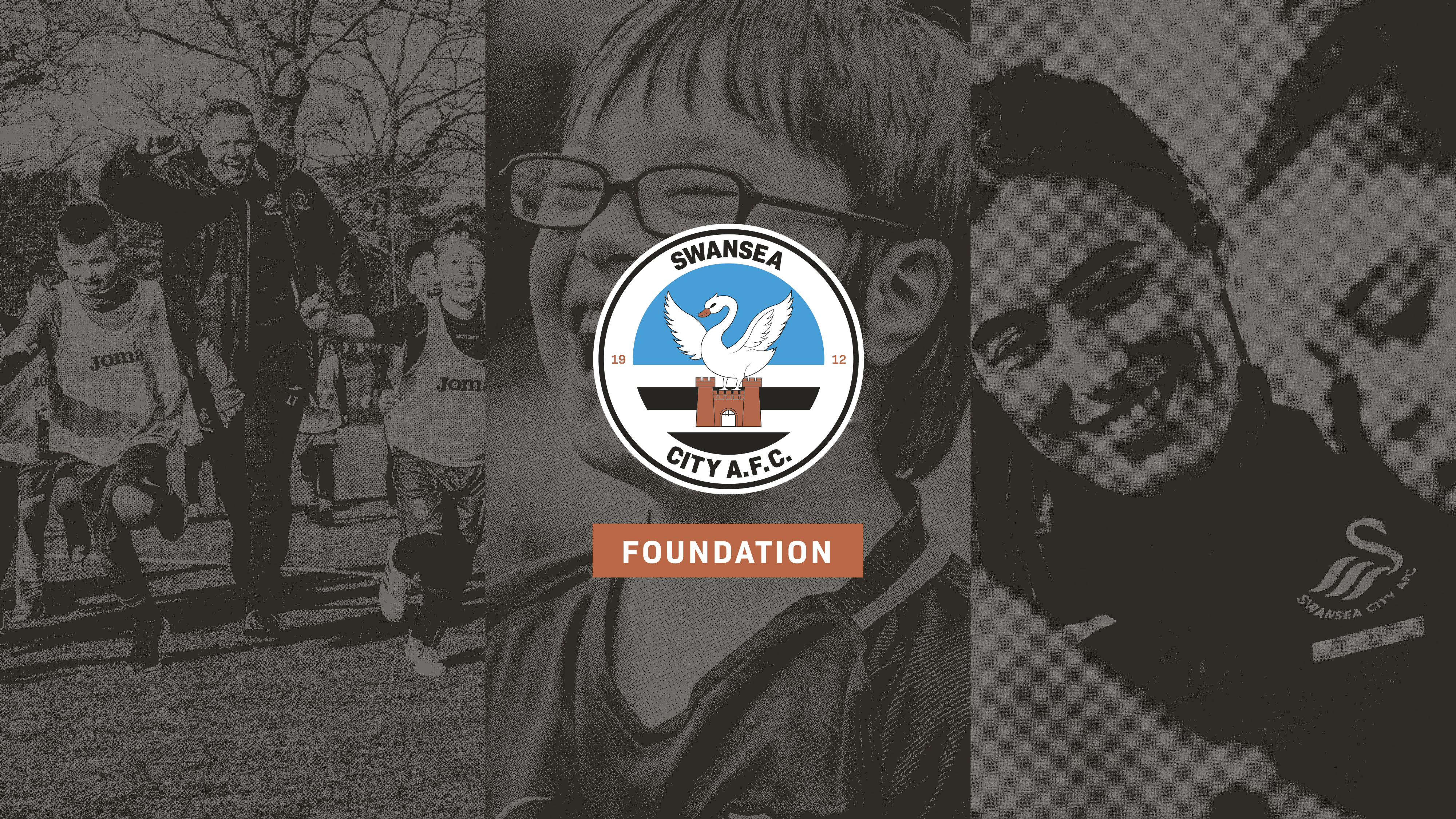 The move, which came into effect from Friday, August 13 2021, is designed to increase the prominence and strengthen the identity of the club’s charitable arm.

But it is just as possible that you are not aware of the work the Foundation do in our community, even if you have utilised their projects or services.

While the Foundation has existed for 14 years, working as the club’s registered charity during that time, and have worked with many thousands of people, there are many supporters who might not be aware of the valuable work undertaken by the organisation and its staff.

So, it is hoped with this rebrand and a short, easily recognisable name, that the club and Foundation can begin to more effectively spread the word about the work that is being done when it comes to inclusion, education and youth engagement.

“There are a number of reasons behind the move to rename and relaunch as the new Swansea City AFC Foundation,” said Helen Elton, head of the Foundation.

“We felt the old name was somewhat long and unwieldy, and when abbreviated was often confused with other organisations.

“We wanted to have a name and identity that is firmly ours. We hope this will mark a new beginning for us as a charity.

“We will formally launch the Foundation on August 13, ahead of the home fixture against Sheffield United at the Liberty Stadium on Saturday, August 14.

“We will continue as the same team seeking to deliver brilliant projects that benefit Swansea; the city and our wider community.

“But we hope this move will ensure it is easier to stand out and increase recognition of so much of the good work that goes on behind the scenes within the Foundation.

“We will be looking to refresh our image and use this as a launchpad for expanding our reach and introducing more projects.

“You will also notice some changes in our section of the club website, and we will be seeking to further expand on the updates, stories and case studies that reflect and promote the work we do.”

“Having previously held a number of community roles within the football industry, I can attest to the excellent work that is done by our charitable arm here at Swansea City,” said Swansea City chief executive Julian Winter.

“As a club we are proud to sit and serve at the heart of our community, and Helen Elton and her team do an outstanding job in delivering a number of projects that provide a tangible and lasting benefit within Swansea and the surrounding area.

“We hope this launch of the Swansea City AFC Community Foundation will provide the impetus to increase the spotlight on the work that is so often done behind the scenes, and to help raise greater awareness of their efforts and initiatives that are available to so many within our community.”

We are all really excited to launch the Swansea City AFC Foundation, and we hope it is a name the fans can get behind and will be hearing a lot more from. 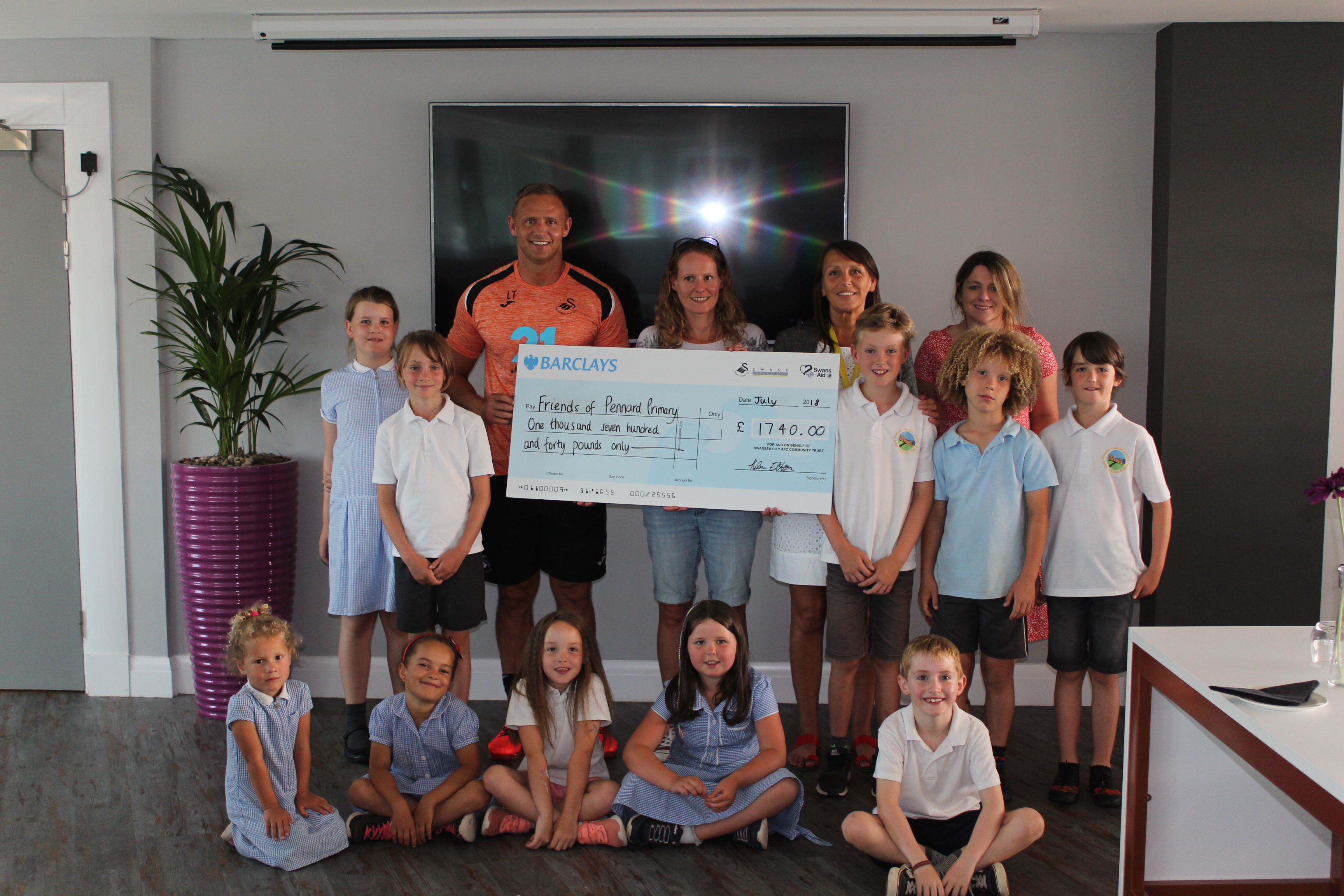