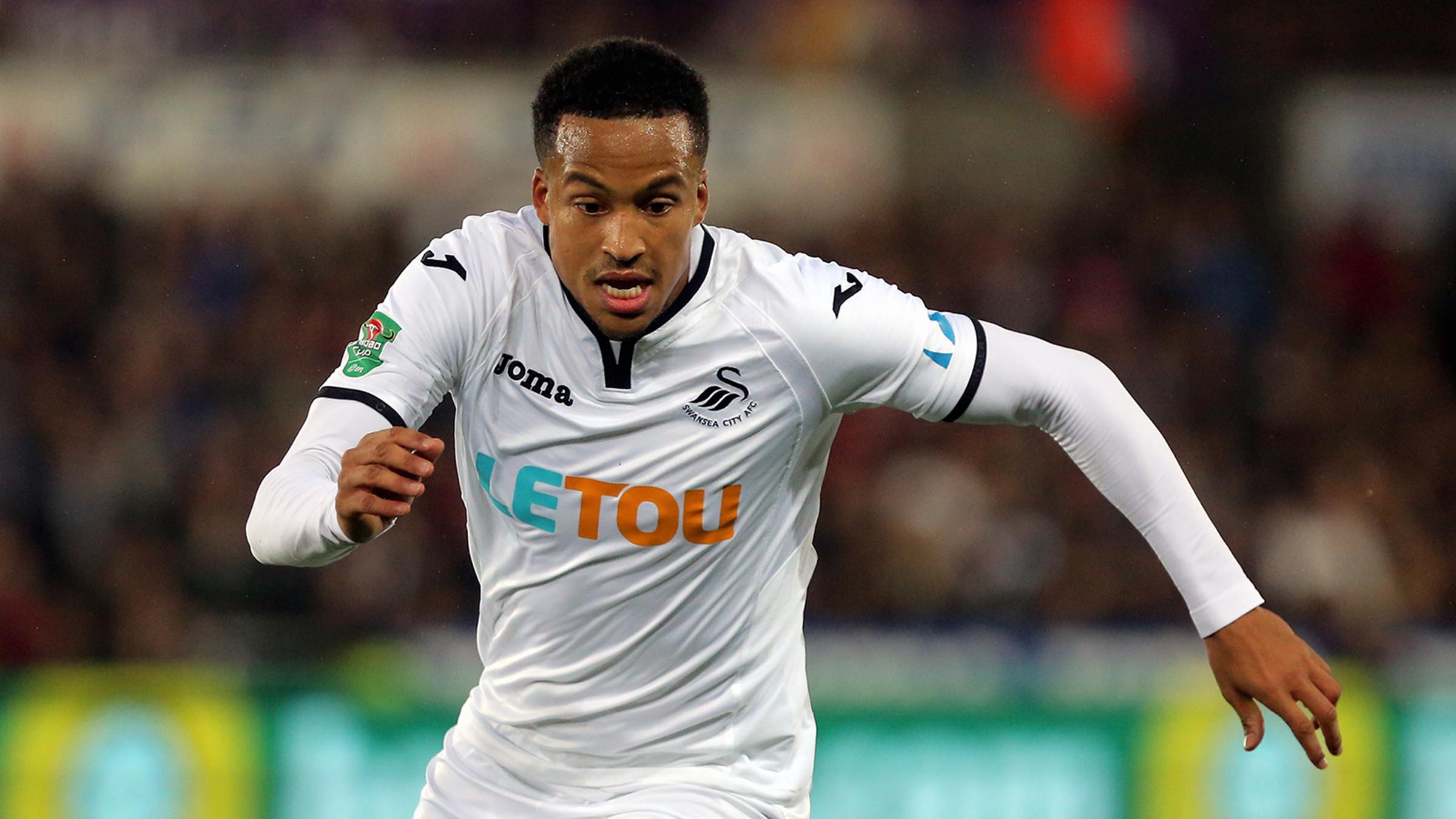 All eyes on Palace, says Olsson

Martin Olsson concedes it is all eyes on Crystal Palace this weekend after Swansea City were beaten at Everton.

Paul Clement’s men went down 3-1 at Goodison Park on a night when it looked for a while like they might be capable of getting a result.

The Swans played with some confidence for much of the first period on Merseyside, and deservedly led through Leroy Fer’s first league goal of the season.

But Clement’s men remain bottom of the table after an Everton fightback which started when Dominic Calvert-Lewin levelled in first-half stoppage time.

Gylfi Sigurdsson then scored a stunner against his old club midway through the second half before Wayne Rooney’s penalty sealed the win.

And Olsson says the Swans have no choice but to look ahead to Saturday’s meeting with a Palace side whose recent upturn in form has seen them climb from bottom to 14th in the table.

“We have to focus on Crystal Palace now,” said the Swans left-back.

“It’s a home game. It’s a big game against another team who have been down towards the bottom of the table.

“We have to work hard, give 100 per cent and be positive, and we hope that will be enough to make sure we get something out of the game.”

The Swans were well beaten in their last home fixture, against runaway leaders Manchester City, but there was frustration that they got nothing at Everton.

Clement’s side played some positive football only to lose out courtesy of three avoidable goals.

“We felt we should have got something out of the Everton game,” Olsson added.

“We played a bit better, but we needed to keep going after they scored.

“It’s a tough loss to take but we have to go to the next game.”

Everton’s third goal came from a spot-kick which was awarded when Olsson was adjudged to have fouled Jonjoe Kenny.

“The penalty was outside the box and I didn’t kick him, he just ran into my leg,” he said.

“We had a bit of bad luck at Everton. Hopefully that will turn around for us this weekend.”