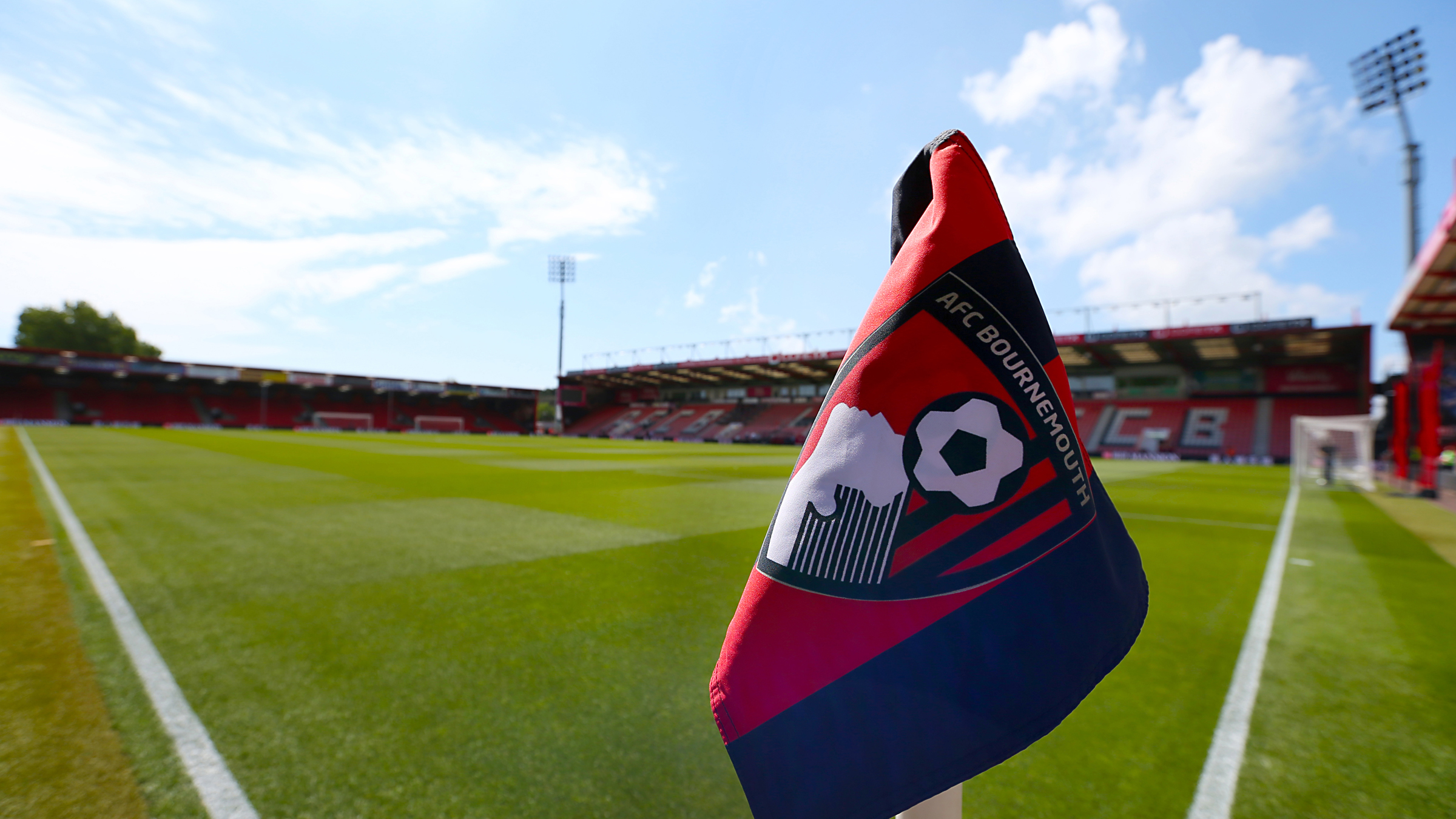 As the Swans get set to face Bournemouth in the Premier League on Saturday, we bring you a fan's guide to the Vitality Stadium to improve your matchday experience.

WHAT’S IT LIKE? Swans fans will be on one side of the East Stand, where they can enjoy a good view of the pitch. There is usually a good atmosphere and the facilities are great. Food on offer includes pies, sausage rolls, burgers and hot dogs, while John Smith’s and Fosters are sold.

VISITING BOURNEMOUTH Bournemouth is a really nice part of the world and it is well worth spending more than a day there if you can. To plan your visit, go to: http://www.visitbournemouth.com/

Being a seaside destination, there are plenty of hotels to stay at including chains such as Premier Inn, Hilton, Best Western, Travelodge, Marriott and Ramada.

There is also lots of entertainment to look forward to. Rock and Metal Club Night is on at Sound Circus (BH8 8AS) on Friday from 9pm to 2am (free entry before 10.45pm) while on Saturday, you can watch No Tomorrow at Cameo (BH1 2JA).

Elsewhere, tickets range between £20 and £36.50 to watch the Son of a Preacher Man musical at the Bournemouth Pavilion (BH1 2BU), where it will cost £21 for the Bon Jovi Experience on the Sunday.

PUBS AND GRUB At the stadium, the 1910 Supporters Bar is for home fans only, as is the Queens Park Hotel (BH8 9AR).

But in Boscombe, a 15-minute walk away, is Mello Mello Bar (BH7 6AA) and Baxters (BH7 6BT). Spectrum Snooker (BH7 6BY) is also somewhere to try with a decent-sized bar, sport shown on the screens and several pool and snooker tables.

PARKING It will cost 50p per hour to leave your vehicle on the car park next to the stadium, although it may take a while getting out after the game.

TRAIN A mile from the stadium, the nearest station is Pokesdown, a four-minute connection from Bournemouth Central. Alternatively, you can take the yellow number 33 bus from Central Station to Kings Park Drive and return on the number two bus.