Bartley’s move to the Hawthorns brings to an end a six-year stint as a Swans player, during which he made a total of 38 appearances.

The powerful central defender moved to the Liberty Stadium from Arsenal in the summer of 2012, and there began a long battle for regular game-time in SA1.

He made five appearances during his maiden campaign as a Swan before enjoying an impressive loan spell at Birmingham in the first half of the 2013-14 season.

He played three times for the Swans later in the campaign, then racked up another 10 appearances in 2014-15.

He enjoyed arguably the best season of his career at Elland Road, playing 50 times, which prompted Paul Clement to bring him back into the Swans fold.

Bartley seemed set to mount a strong challenge for a regular spot in Clement’s side in the early stages of last season, but picked up a knee ligament injury in late August which left him sidelined until January.

With Carlos Carvalhal at the helm by the time he returned to fitness, Bartley managed nine more Swans appearances – the last of which came in April’s defeat at Manchester City – as the club suffered relegation to the Championship.

He is now likely to line up against the Swans in the second tier having joined the Baggies, who also dropped out of the top flight last season, on a three-year deal.

Everyone at Swansea City would like to thank Kyle for his service and wish him well in his future career. 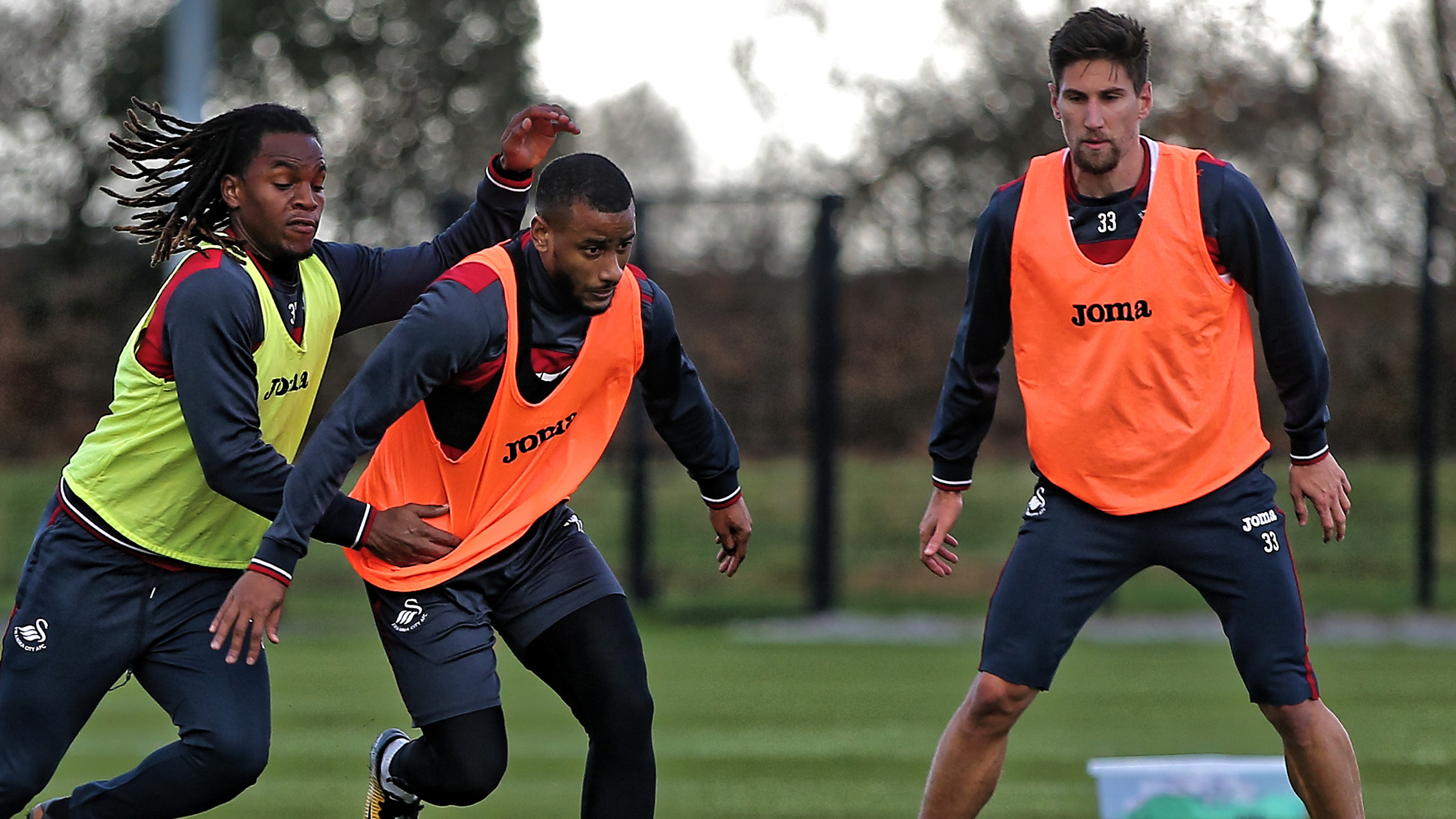