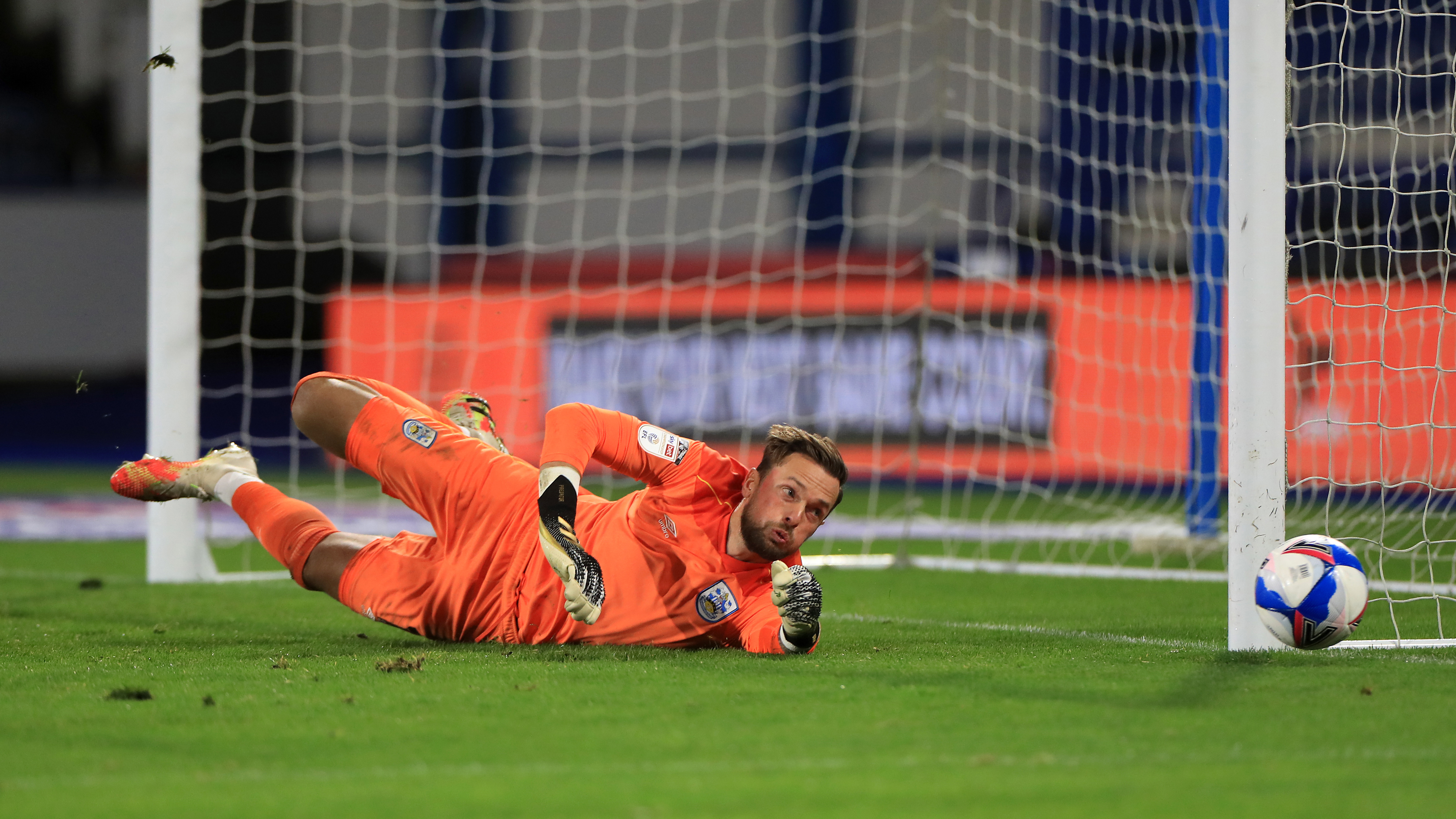 Ben Hamer felt his move to Swansea City was a “no brainer” and revealed the role head of recruitment Andy Scott played in his move to SA1.

The 33-year-old goalkeeper has joined the Swans on an 18-month contract following his move from Huddersfield for an undisclosed fee, subject to international clearance.

Swansea had shown interest in the former Leicester keeper last summer, but the move fell into place as the club looked to bolster their options between the sticks following Steven Benda’s ankle injury.

There will be a few familiar faces to greet Hamer in his new surroundings, including Scott, who was Brentford manager during Hamer’s successful loan spells at Griffin Park.

He helped the Bees win the League Two title in 2009, and the pair have kept in touch in the intervening years.

And, with Hamer already having a positive opinion of the club from previous outings at the Liberty Stadium, he did not need much convincing to sign on after speaking to his former boss and key members of the coaching staff.

“I spoke with Steve (Cooper), Martyn (Margetson) and Andy. I know Andy from my time at Brentford and we had conversations around whether I wanted to come," he said.

“I could only see a club going in the right direction. It was a no-brainer for me.

“I got on well with Andy, he was brilliant for me at Brentford, and gave me my first real chance in league football as a young goalkeeper.

“He was great for my development, he has now transitioned into a different side of the game but we have kept in contact and it was nice to catch up with him while we were sorting this out.

“I am really pleased to get the move done. I was in a situation where I was out of contract in the summer, the opportunity has come up and I just felt that Swansea is a very, very good football club.”

Hamer faced the Swans earlier this season, helping Huddersfield to record a 2-1 victory and inflict what – at the time – was a first defeat of the season for Steve Cooper’s side.

And he admitted he has always had a high opinion of Swansea City as a club whenever he has previously faced them.

“Whenever I have come down to play at the Liberty Stadium I have always been impressed by the set-up there, and once I was aware there was an opportunity to sign I did not need to be asked twice, I wanted to get it done,” he added.

“There were some conversations in the summer, but at that time it felt like it made more sense to stay at Huddersfield.

“But I am glad we have got it done this window and I am really looking forward to getting down to work.

“I know I will have to be patient as I know how well Freddie has been playing down there, but I will always work hard and try and be a positive influence in the dressing room, which I think is something I have always managed to be at my previous clubs.”