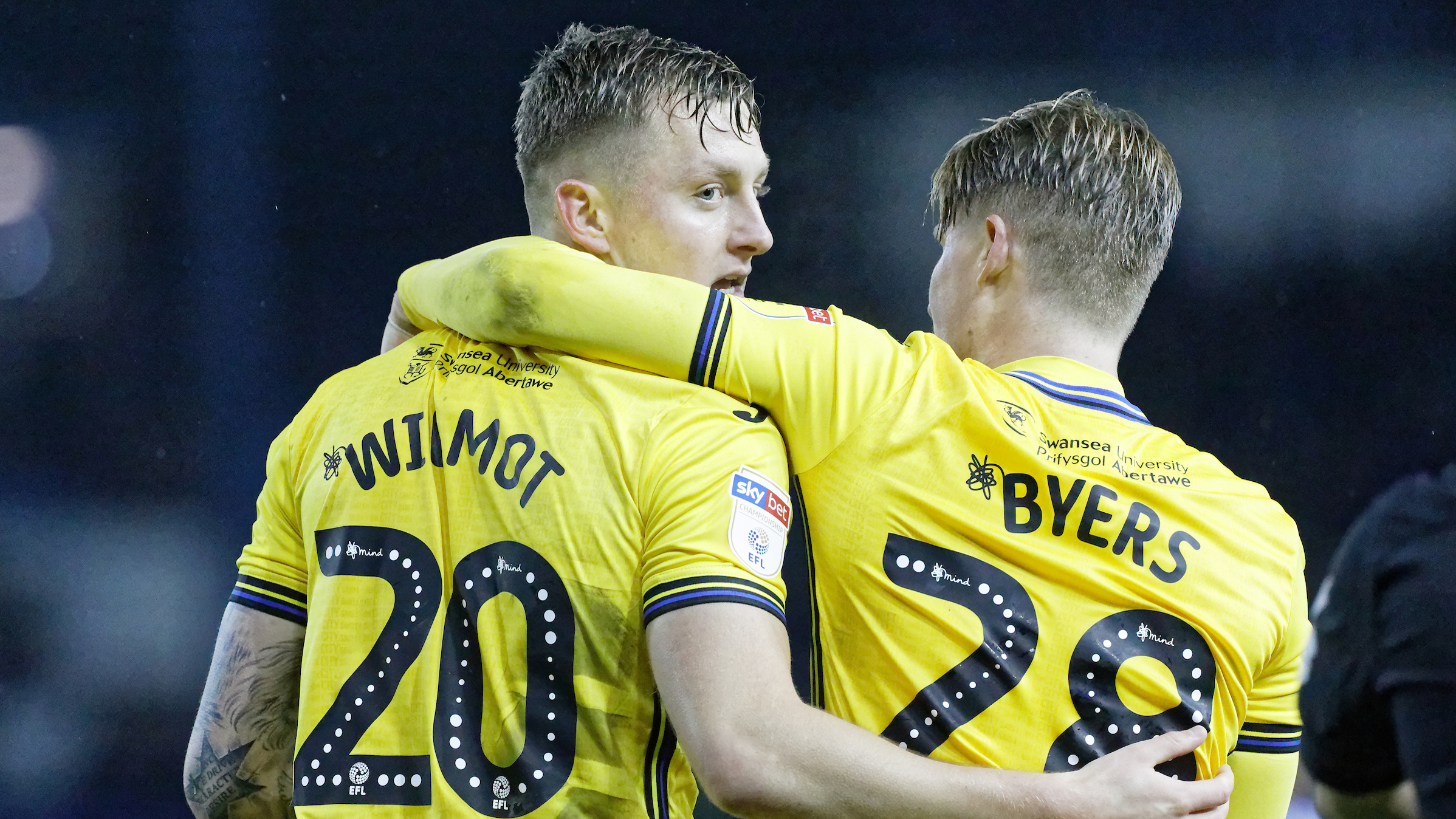 Ben Wilmot | We have to keep pushing

Ben Wilmot feels Swansea City can be pleased with their start to the season, but knows it will count for little if they do not kick on over the months ahead.

The conclusion of the November international break kicks off a four-month period of almost ceaseless domestic action, including the notoriously busy festive period.

Between now and the next international break in March, the Swans will play 24 of their 46 Championship games.

And, as the Swans prepare to host Millwall at the Liberty on Saturday, defender Wilmot knows how important it is to keep pushing forward.

“We know we deserve to be where we are, because that is how football works,” he said.

“Nothing has been given to us, we’ve had ups and downs but the aim has to be to perform consistently, keep pushing and picking up points.

“If we do that, it will be in our hands to be in the mix come the end of the season.

“We know what we are capable of, it’s about delivering on that. Do that and we give ourselves the chance.

“But it’s about is keeping that focus week in, week out. If you stop to admire what you have done, you will get left behind.”

Wilmot has started the Swans last three league games against Cardiff, Wigan and Sheffield Wednesday as Joe Rodon faces a long spell on the sidelines.

There have been two goals in that trio of starts, and the 20-year-old is determined to make the most of his opportunity.

“I have a chance now. Joe (Rodon) has been very unlucky but it is very important I perform at the best of my ability,” he said.

“I want to play every game until the end of the season, so to do that I have to make sure I am giving the gaffer a decision to make when Joe is fit again.

“It’s in my hands. It’s down to me now. I have been resilient and worked hard for the opportunity.