Jake Bidwell hopes he will quickly develop an understanding with his new Swansea City team-mates after having his first outing at Crawley.

The 26-year-old recently joined the Swans on a free transfer, and has over 200 Championship appearances under his belt from his time at Brentford and QPR.

He pulled on a Swansea shirt for the first time in the 3-2 pre-season win at the People's Pension Stadium, helping the visitors open up a 2-0 first-half lead.

The ex-Everton man - who started pre-season a week later than the majority of Steve Cooper's squad - felt there was plenty to work on, but was glad to have made his bow for his new club.

"It was good to get 45 minutes under my belt and get that first one out of the way," he said. 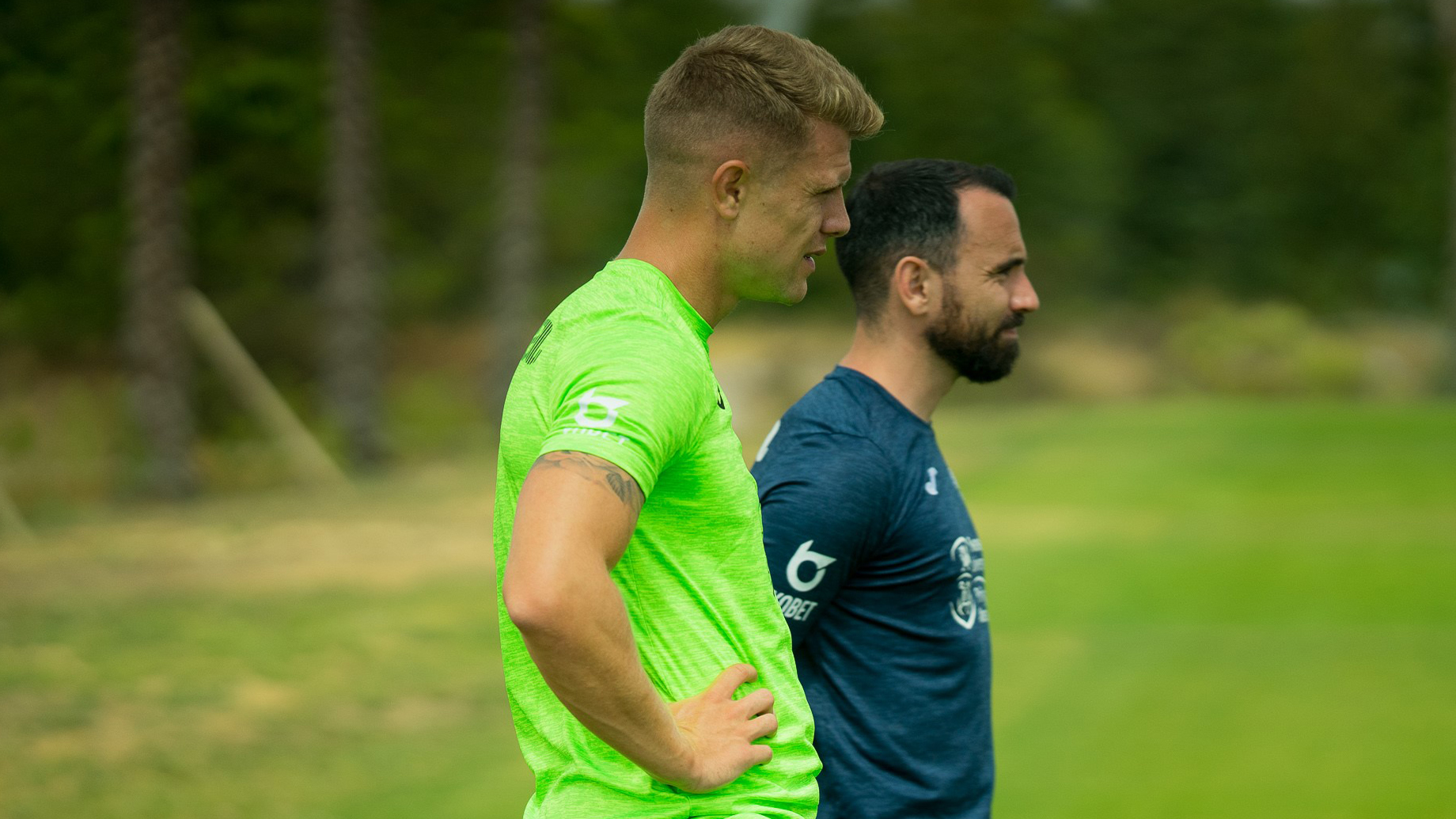 "Obviously there are some things I want to improve on and need to improve on, but hopefully that will come with more game time the nearer you get to the season itself.

"There was some good stuff, and some not so good stuff, it's about getting to grips with things and developing the understanding of who you are playing with.

"We are working hard on that, and I am sure those connections are only going to get stronger and hopefully I can add to the team.”

And Bidwell says he has been warmly welcomed by his new team-mates, and is settling in quickly to life in new surroundings.

"It's been a hectic couple of weeks," he said.

"But the lads have been really welcoming and I have settled in well and the more time I get with everyone the better things will be."