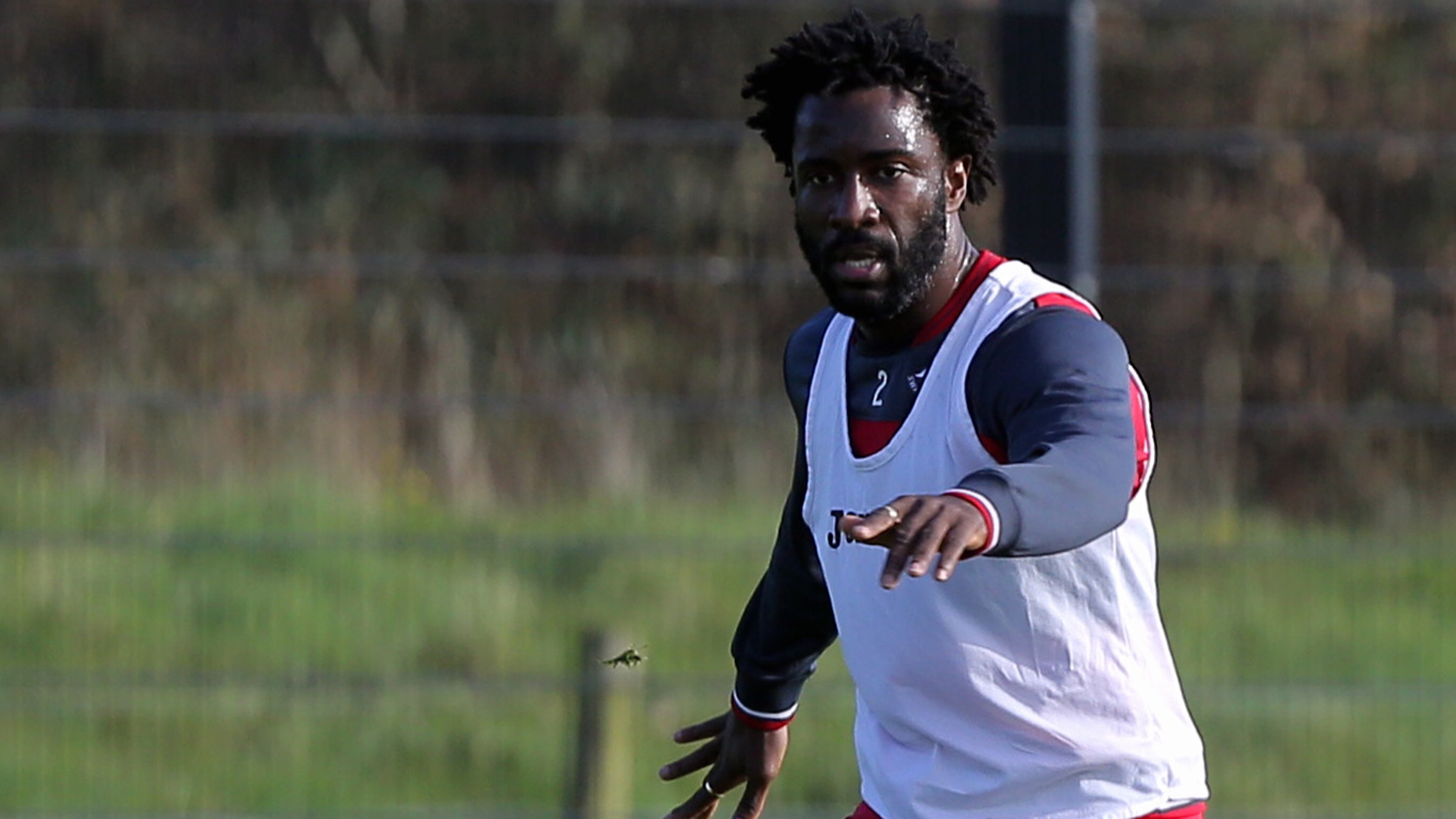 Wilfried Bony has a 50-50 chance of featuring when Swansea City face Brighton this weekend.

Paul Clement admits he is hungry to get Bony back involved as he bids to increase his team’s goalscoring threat.

But the Swans boss is also conscious of the need to ensure Bony does not suffer any further setbacks after two different hamstring issues.

“Wilfried is the closest of the injured players to returning,” said Clement.

“This weekend is going to be tight for him – I would rate him at 50-50 to be involved in the squad.

“We have to weigh it up, with the time he has missed and the injuries he’s had.

“We don’t want to risk anything, but we also want him back as quickly as possible because he can add more goals.

“At the moment there is a lot of responsibility on Tammy Abraham’s shoulders but we need others to help by providing goals and scoring goals.

“With Wilfried in the team, there is a better chance of that happening.”

Skipper Leon Britton had seemed set for a return to the squad to face Brighton after groin trouble, but he has now been ruled out having missed the last two days of training due to illness.

Martin Olsson, Renato Sanches and Angel Rangel are all making progress but will not be involved against the Seagulls.

Swansea City legend Leon Britton has stepped down from his role as Sporting Director to sample some time out of a game that has dominated his life for the last 30 years.