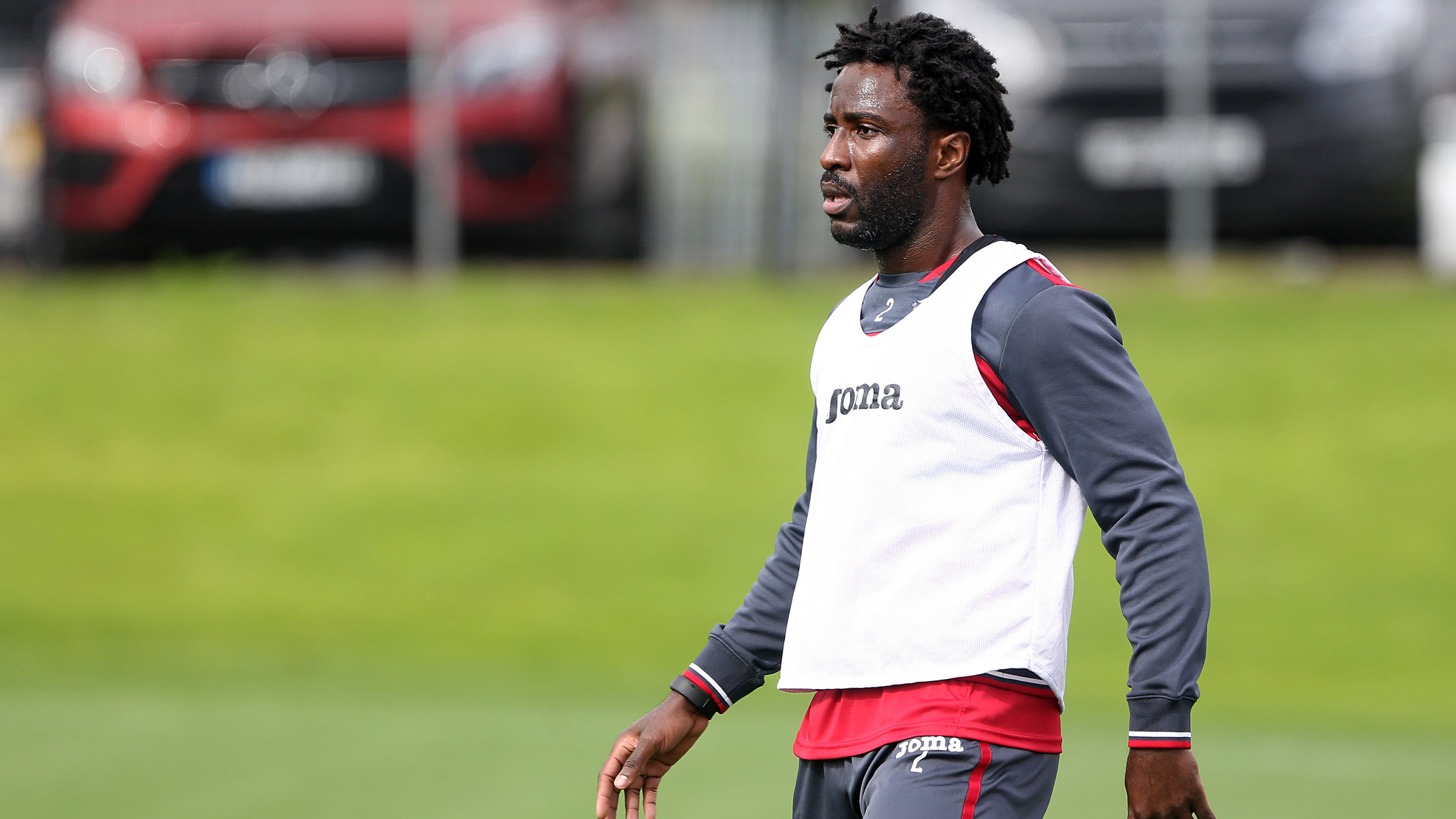 Bony ready to make his mark

Wilfried Bony is determined to prove himself all over again at Swansea City as he bids to reignite his career at the Liberty.

Bony is in contention to start a Premier League game for the first time since returning to Wales when the Swans take on Watford this weekend.

And having established himself as one of English football’s star strikers during his first stint as a Swan, Bony intends to repeat the trick second time around.

The 28-year-old was short of fitness when he arrived from Manchester City on deadline day having had no game-time in pre-season.

But after two substitute appearances in the Premier League and a run-out in the under-23s, Bony started in the midweek Carabao Cup win over Reading.

“Now I am back, I will try my best to do better than I did in my first spell at Swansea,” Bony tells this weekend’s Jack Magazine.

*You can read much more from Wilfried Bony in this weekend’s new-look Jack Magazine.

And we also speak to Swans winger Nathan Dyer as he gets set to return to action having been out since February through injury.

Also in Jack Magazine, we hear from boss Paul Clement, skipper Leon Britton and chairman Huw Jenkins, and we go behind the scenes with assistant head of physical performance Eddie Lattimore.

We speak to former Swan Julian Alsop, look back at Ron Burgess’ career and to a classic season from the past.

And there is plenty more in the third Jack Magazine of the season, including news from the development squad, the academy and the ladies’ team, as well as all you need to know about Marco Silva’s Watford side.

Issue 3 of the new Premier League campaign is available for just £3 from around the Liberty, the club shop and online.