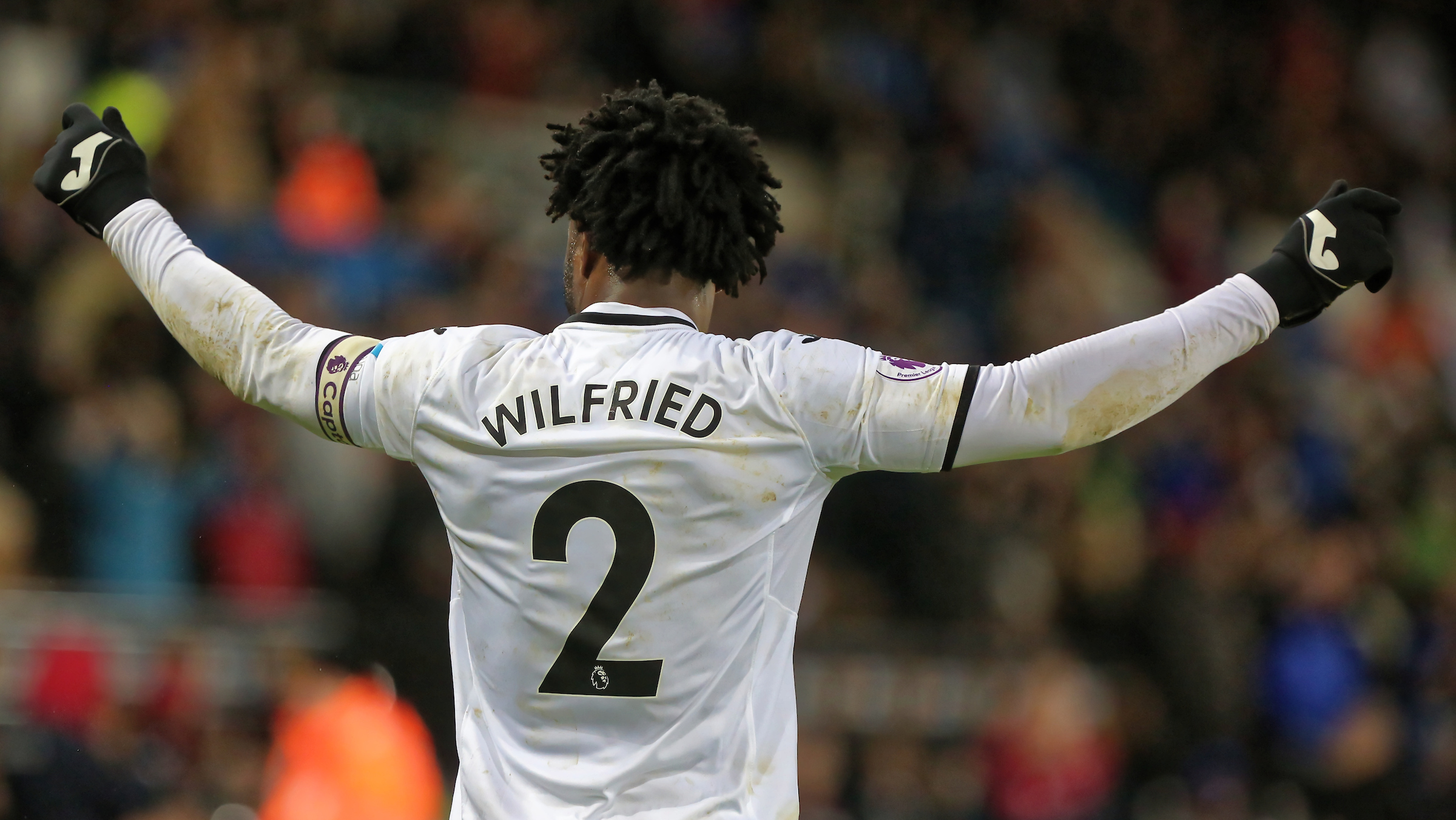 Carlos Carvalhal is set to give Wilfried Bony some game-time this weekend as he plots changes for the Emirates FA Cup trip to Wolves.

Bony has returned to full training this week having been out since December 18 with a hamstring problem.

Fellow striker Tammy Abraham, meantime, is battling to overcome a hip problem, while Leon Britton and Ki Sung-Yueng are set to rejoin the squad in the next few days.

But Angel Rangel is set for a spell on the sidelines after coming off injured in the midweek defeat to Spurs.

“We have good news about Bony,” Carvalhal said.

“He is back training normally and is available, although his physical condition is not the best because he has been out.

“He has trained for a couple of days, which is not long to be completely fit, so he is not ready for 90 minutes.

“We are not sure yet if Abraham will recover in time for this game.

“Ki will start training very soon, maybe this week or the beginning of next week, and also Leon.

“We are waiting to see what the scan says about Angel. We don’t know yet, but maybe he will be out for one or two weeks or more.”

Carvalhal feels it is “natural” to make changes at Wolves as he looks to assess all the options at his disposal.

He has revealed that Lukasz Fabianski will be rested, while the absence of Rangel and the suspended Kyle Naughton gives the Swans a problem at right-back.

“We will make some changes,” Carvalhal added.

“Lukasz will not be involved and if there is a player who the medical department say is at risk of injury, he will not play.

“We will look at some other players and maybe one or another from the under-23s will come with us.”