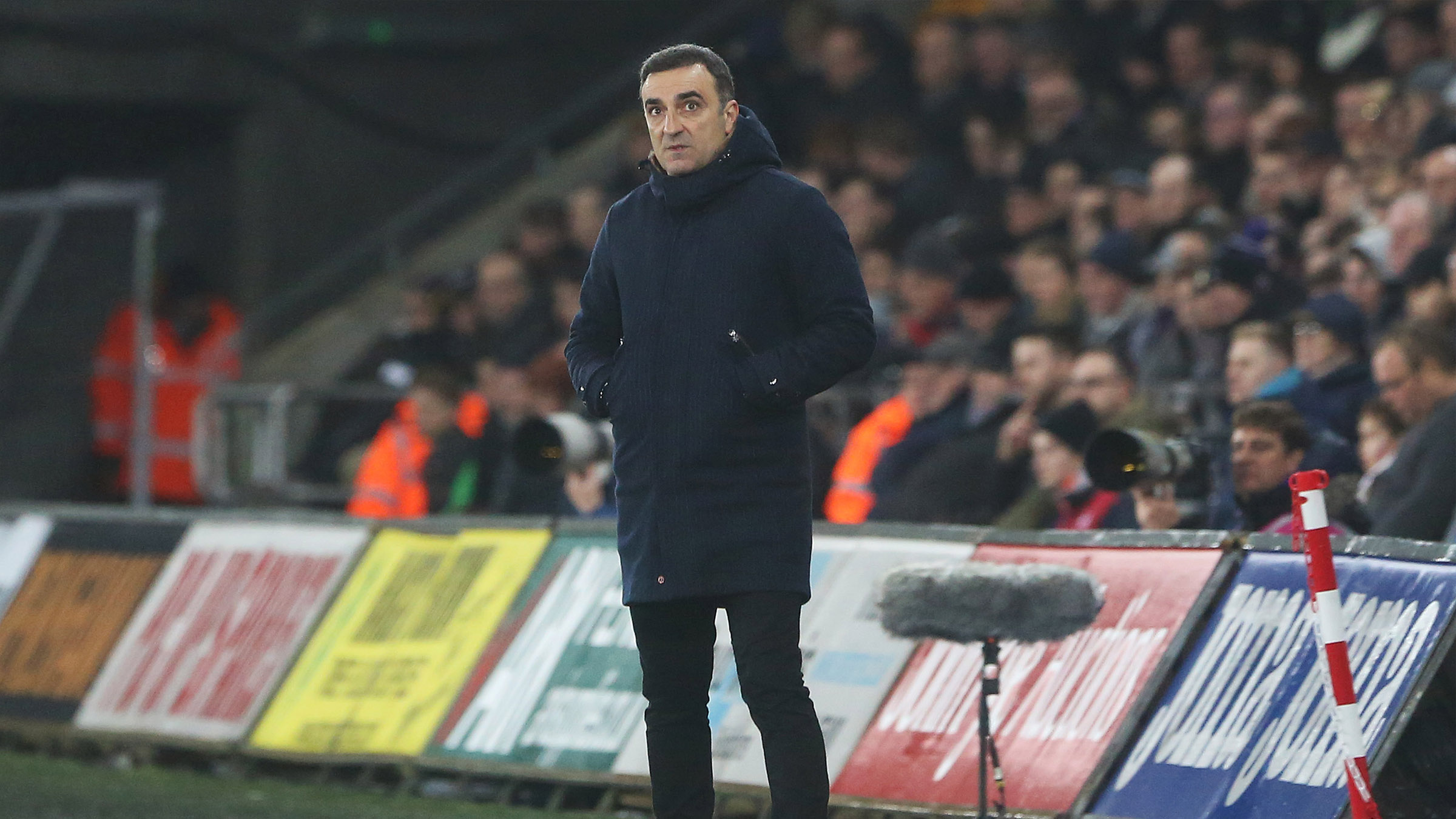 Carlos Carvalhal is waiting to see what deadline day brings as Swansea City bid to strengthen their squad for the final third of the Premier League season.

The Swans are out of the top-flight relegation zone for the first time in almost three months after a memorable 3-1 win over Arsenal.

The Gunners triumph means Carvalhal has taken 10 points from a possible 15 since taking charge of a team who had banked 13 points from 20 games before his appointment.

It has been a dramatic turnaround in form, but Carvalhal remains hopeful that the Swans will receive another boost before Wednesday night’s transfer deadline.

When asked for the latest on his hunt for new recruits after the Arsenal win, Carvalhal said: “We are doing the best we can to get good players.

“I hope this will happen. Maybe this win will help convince some players to join us, because the reality is that many of them do not want to come to Swansea (because of the position the club are in).

“We are making good offers, but some players do not want to come and some clubs are giving us some problems with some players.”

Carvalhal has maintained throughout January that he will not sign players for the sake of it.

And he is sticking with that stance as the deadline approaches.

“I will bring players we need to cover the gaps we have,” he added.

“If we don’t sign anyone then I trust the players we have. We are looking at one or two things where we don’t have players who can do specific things.

“But if we don’t make signings, it doesn’t mean we are weak. If we get players, it means we can jump to another level.”