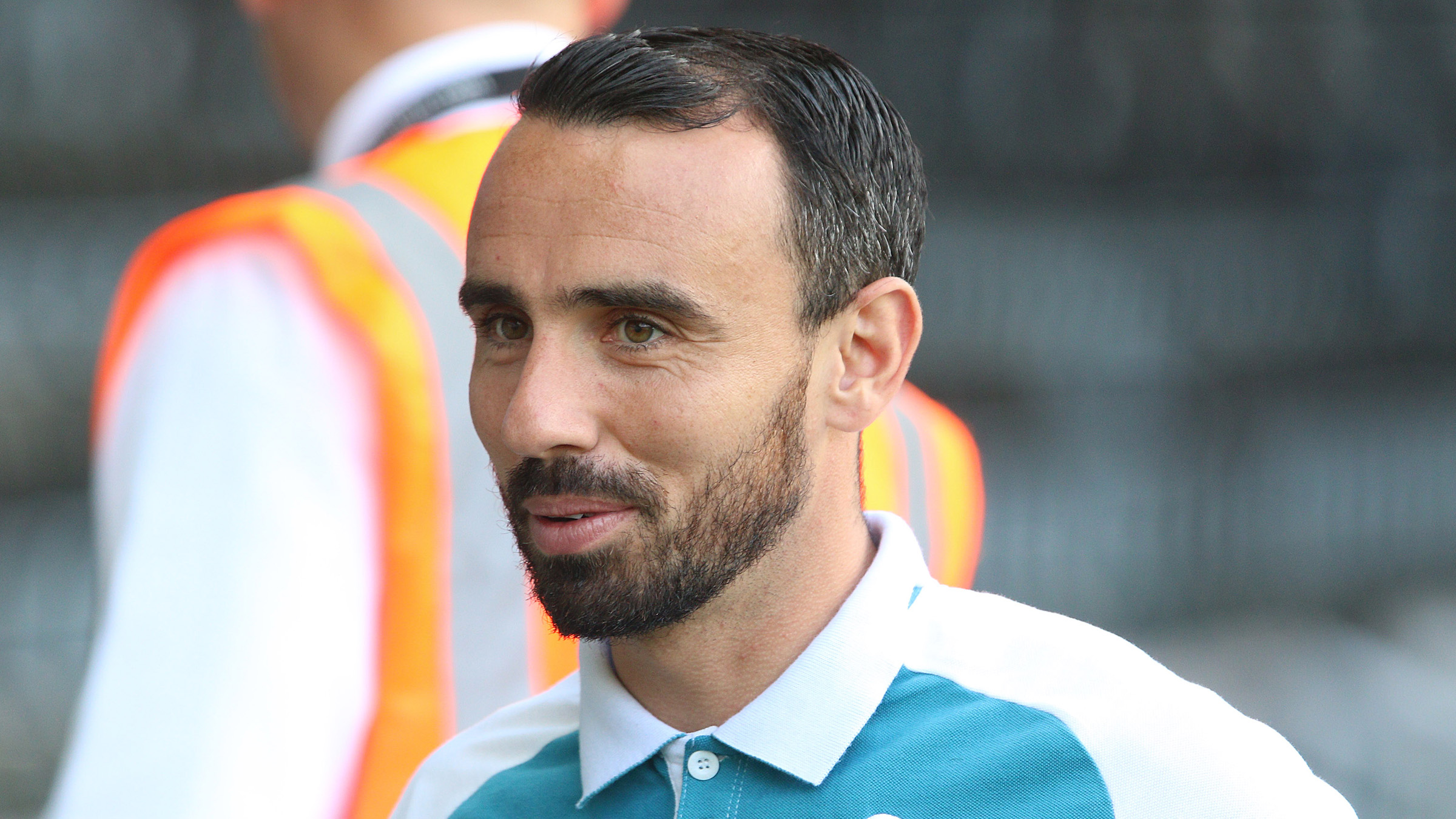 Leon Britton will return to the Swansea City squad at Crystal Palace this weekend – but Fernando Llorente is not ready for the trip to Selhurst Park.

And the Swans will also be without Kyle Bartley after the centre-back was ruled out for six to eight weeks with a knee ligament injury.

Britton returns having missed the defeat to Manchester United last weekend and the midweek win at MK Dons due to a back problem.

But Llorente remains unavailable after breaking his arm while on holiday in the summer.

“Leon started full training today. He is okay and he is available for the weekend,” Clement said.

“But it’s too soon for Fernnado. He isn’t going to be available for the weekend but it was close.

“The fact that we go into an international break after this game means that it is very likely he will be available for the next one (against Newcastle United on September 10).”

Bartley picked up his injury during the Swans’ Carabao Cup triumph on Tuesday.

The fitness blow is poorly timed given that the former Arsenal youngster had just broken back into the Swans side.

“It’s a shame because Kyle did really well on loan at Leeds last season, then came back here and had a good pre-season and got himself into the team,” Clement added.

“Now he has picked up an injury, although it’s not as bad as it could have been so we are thankful for that.

“He is going to miss six to eight weeks. It could be a little bit longer – we will have to see.”

Despite disappointment over Bartley, Clement says the big defender’s injury is unlikely to have an impact on his transfer plans ahead of next week’s deadline.

“I think we will stay with what we have got,” he said.

“We have still got three good central defenders and we also have Joe Rodon in the under-23s who we can call on if necessary.”