Byers | I have to kick on from here

George Byers is looking to kick on at Swansea City after signing a new three-year deal with the club.

The 23-year-old midfielder has extended his stay in South Wales until June 2022, having been one of a number of young players to make an impressive breakthrough at first-team level last term.

There were 25 appearances and three goals in all for Byers, but the playmaker wants to make sure there is plenty more to come after committing his future to Swansea.

“I’m really happy to sign the new deal,’’ said Byers. “I can’t wait for the season to start for real again.

“I really enjoyed my football last season. I had an up and down start; playing five games and then getting injured. I didn’t get back in the side until the January, but from then on, I stayed in the team, so I must have done okay.

“To play regularly in the Championship gave me the experience I needed. Now I hope to build on that experience and use it to my advantage to push on.’’ 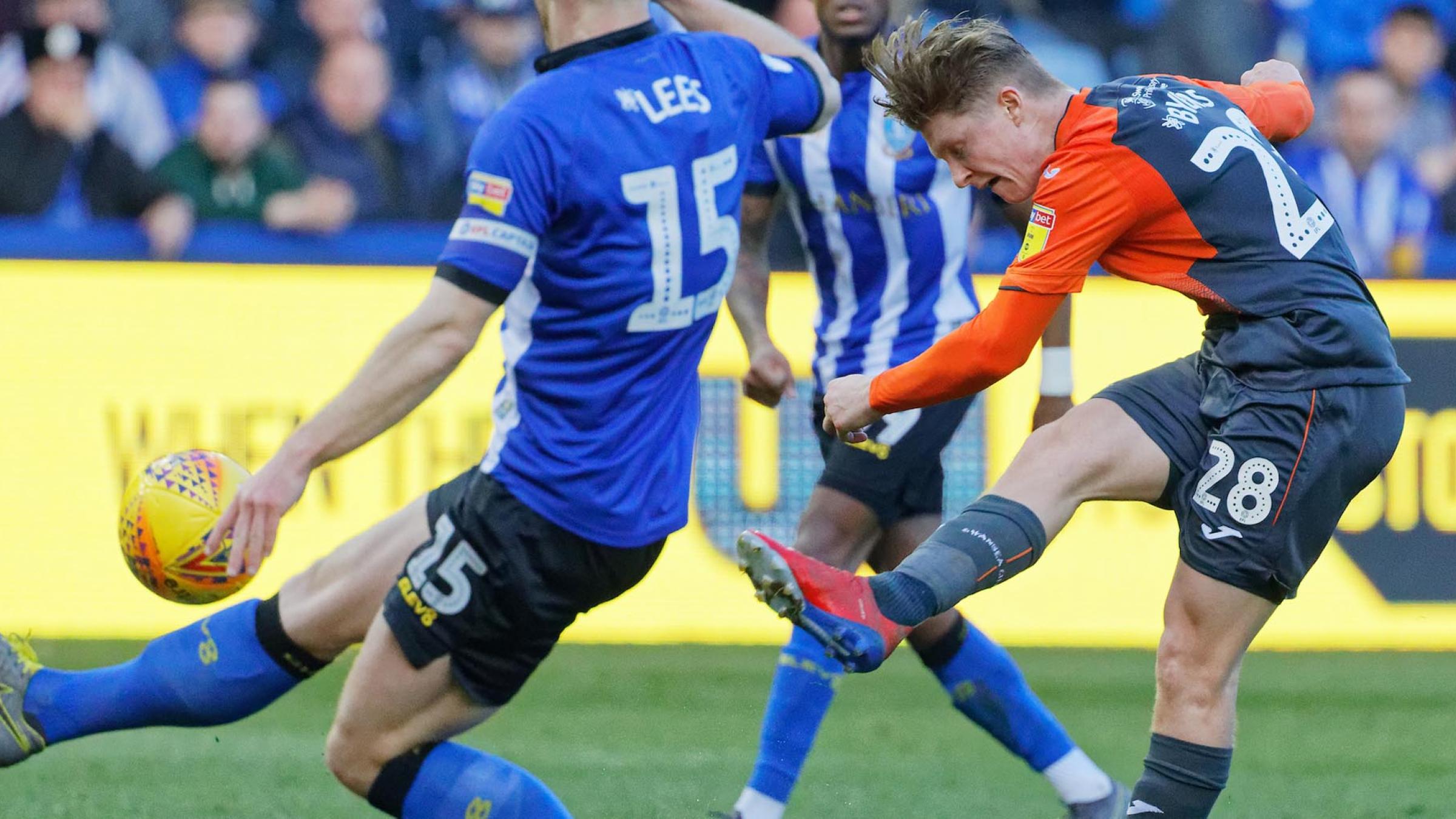 Byers, who signed as a free agent from Watford in 2016, where he had come through the academy system from the age of seven to earn his first professional contract, made a big impression in the heart of Swansea’s midfield last season.

But he is determined not to rest on his laurels as he sets out to impress new boss Steve Cooper.

“I’m aiming to carry on where I left off,’’ he added. “I think I showed in the second half of the season what I can do.

“But I want to keep on improving. I feel I’m ready to kick on and I believe there is still more to come from me. I’m determined to be better than last season.’’

Byers is also looking forward to spending more time on the training field with new boss Cooper after returning from their week’s training camp in Spain.

“I enjoyed working with him in Spain,’’ he added. “He has some good ideas and the boys have really taken to him well.

“We all want to improve as a team and better what we achieved last year. Our immediate aim is to push on and finish higher than we did last season - and I believe we can do that.’’