Swansea City Under-18s coach Byron Anthony hailed the character of his side after they twice came from behind to beat Barnsley, despite playing a substantial part of the second half a man down.

In their Professional Development League opener, goals from Geoff Bony and Kyrell Wilson saw the Swans fight back to level at 2-2 in South Yorkshire.

They then lost young defender Jack Cooper to a red card, but responded superbly to net a last-gasp winner through substitute striker Iwan Morgan.

And Anthony could not have been prouder of his side.

"I am really proud of them and the grit and determination we showed," he said.

"It was not only about those battling qualities, though. We looked to get the ball down and play, as we always want to do, and we managed to do that.

"The game turned out as we expected in terms of us facing a high, energetic press and the lads adapted well to that.

"We have come here with more experienced sides in the past and lost, we scored some really good goals and they all showed a lot of togetherness.

"That is really pleasing because that togetherness was something we wanted to try and get out of that few days we spent in the Lake District, and we could see some of the benefits of that.

"We won't get carried away, it's one game, but it was a pleasing way to start the new season." 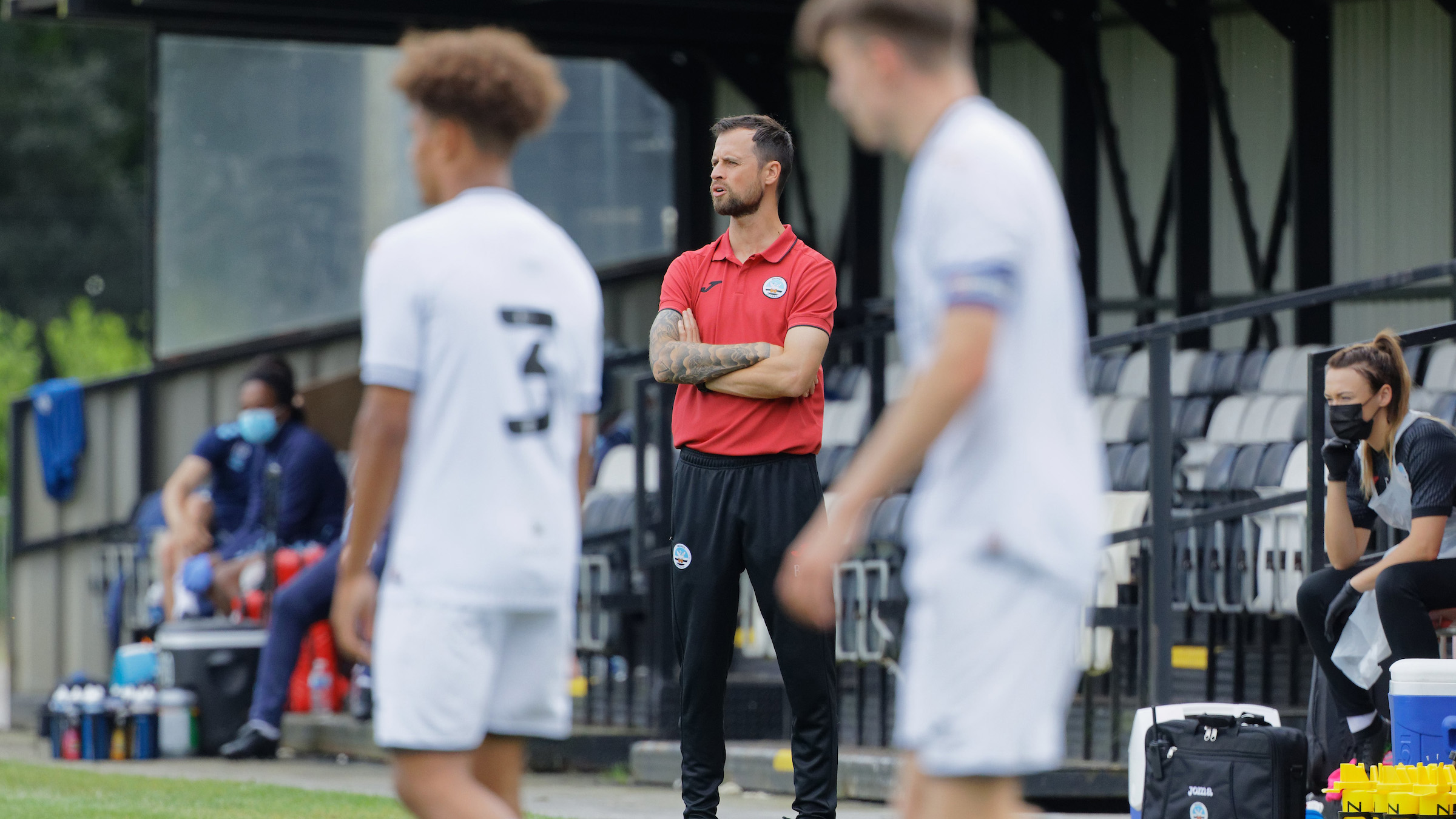 Swansea City Under-18s coach Byron Anthony felt that his side were let down by their second half performance in their 4-1 defeat to Millwall Under-18s. 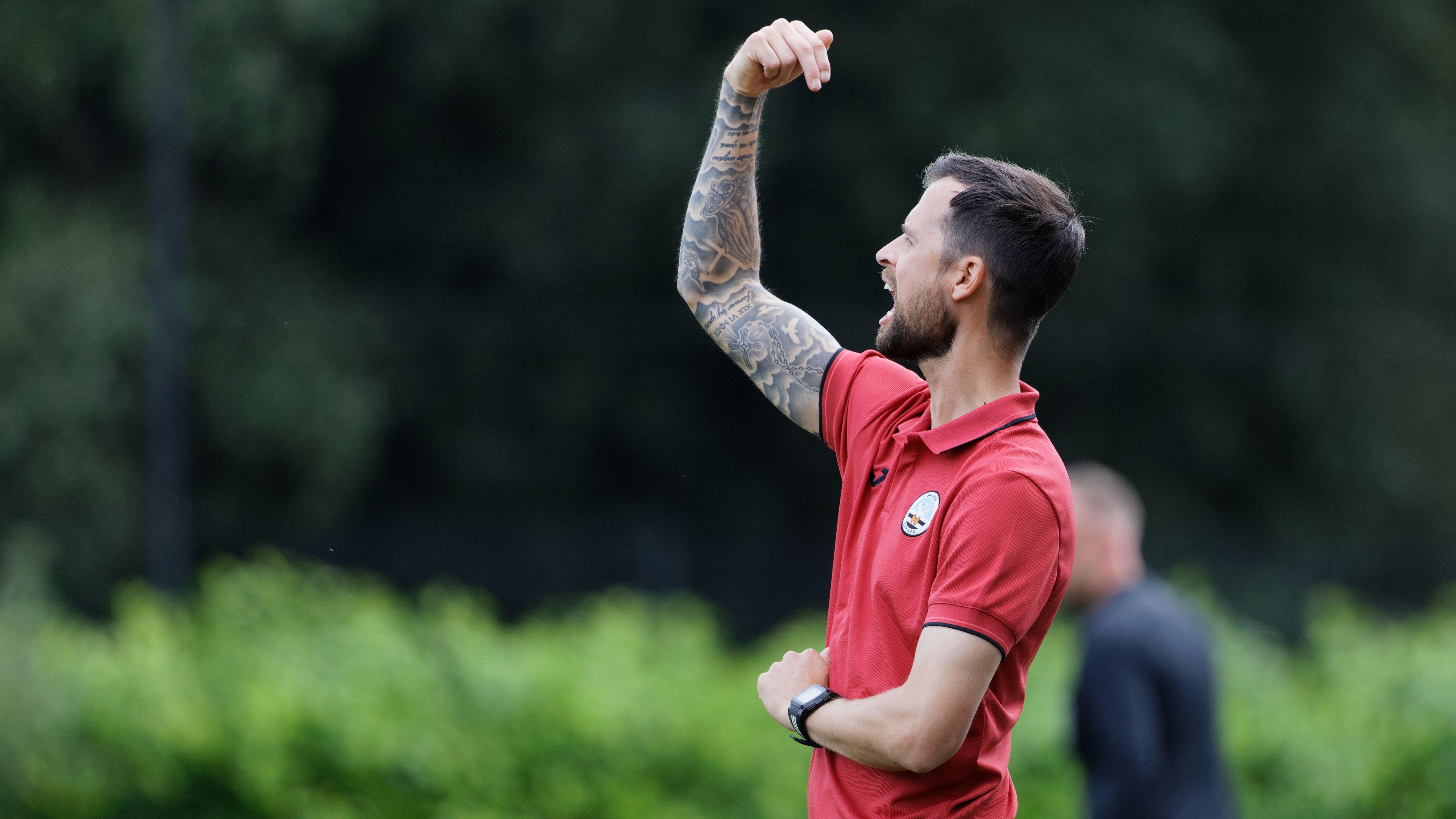 Swansea City Under-18s’ coach Byron Anthony felt his side just lacked a killer instinct in front of goal after they suffered a 3-0 defeat at Charlton.

Swansea City Under-18s manager Byron Anthony was disappointed with his team’s performance in their 2-0 defeat to Bristol City in the Professional Development League Cup. 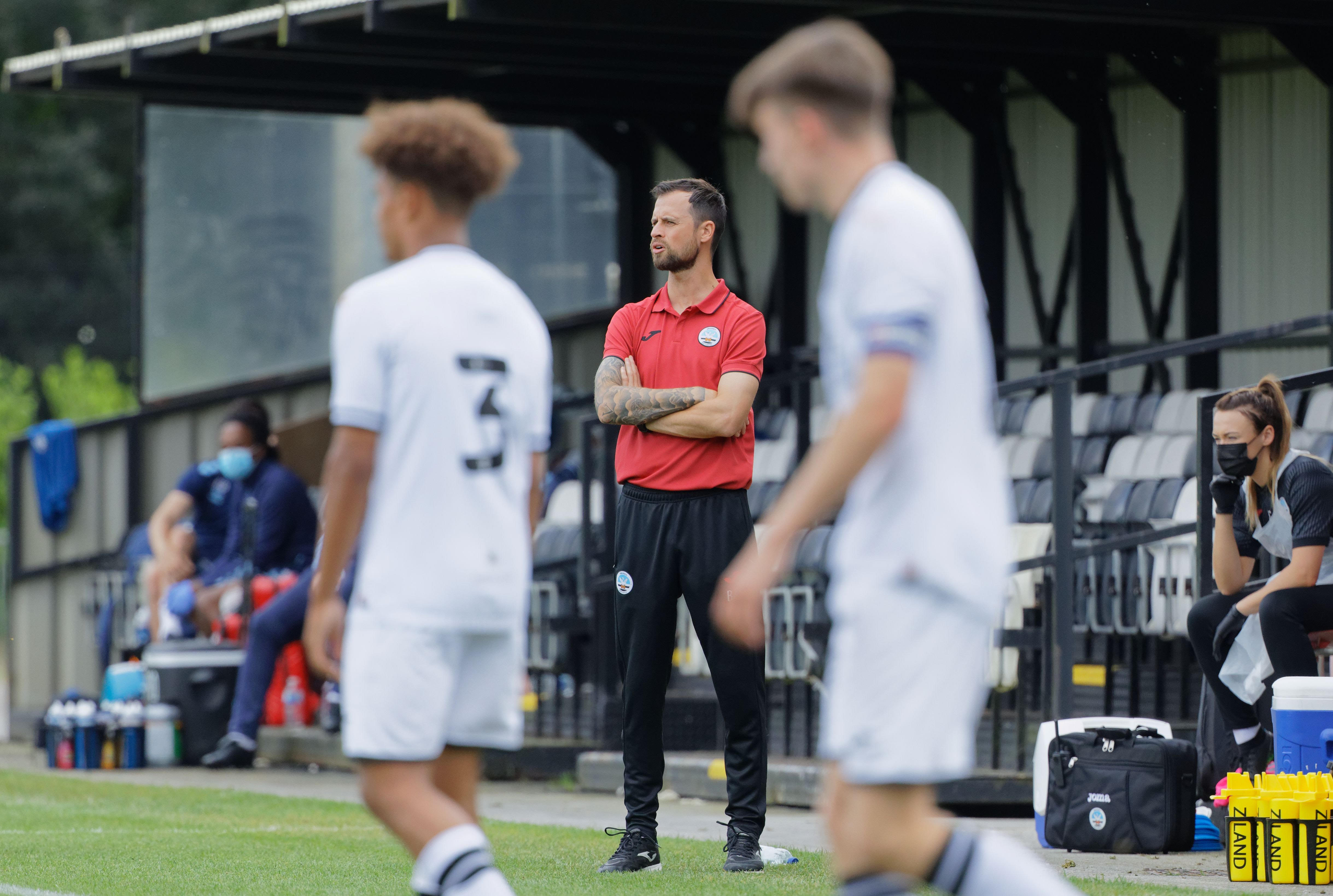 Swansea Under-18s coach Byron Anthony praised the second-half performance of his side after they fought back from a two-goal deficit to earn a 3-3 draw away at Peterborough.