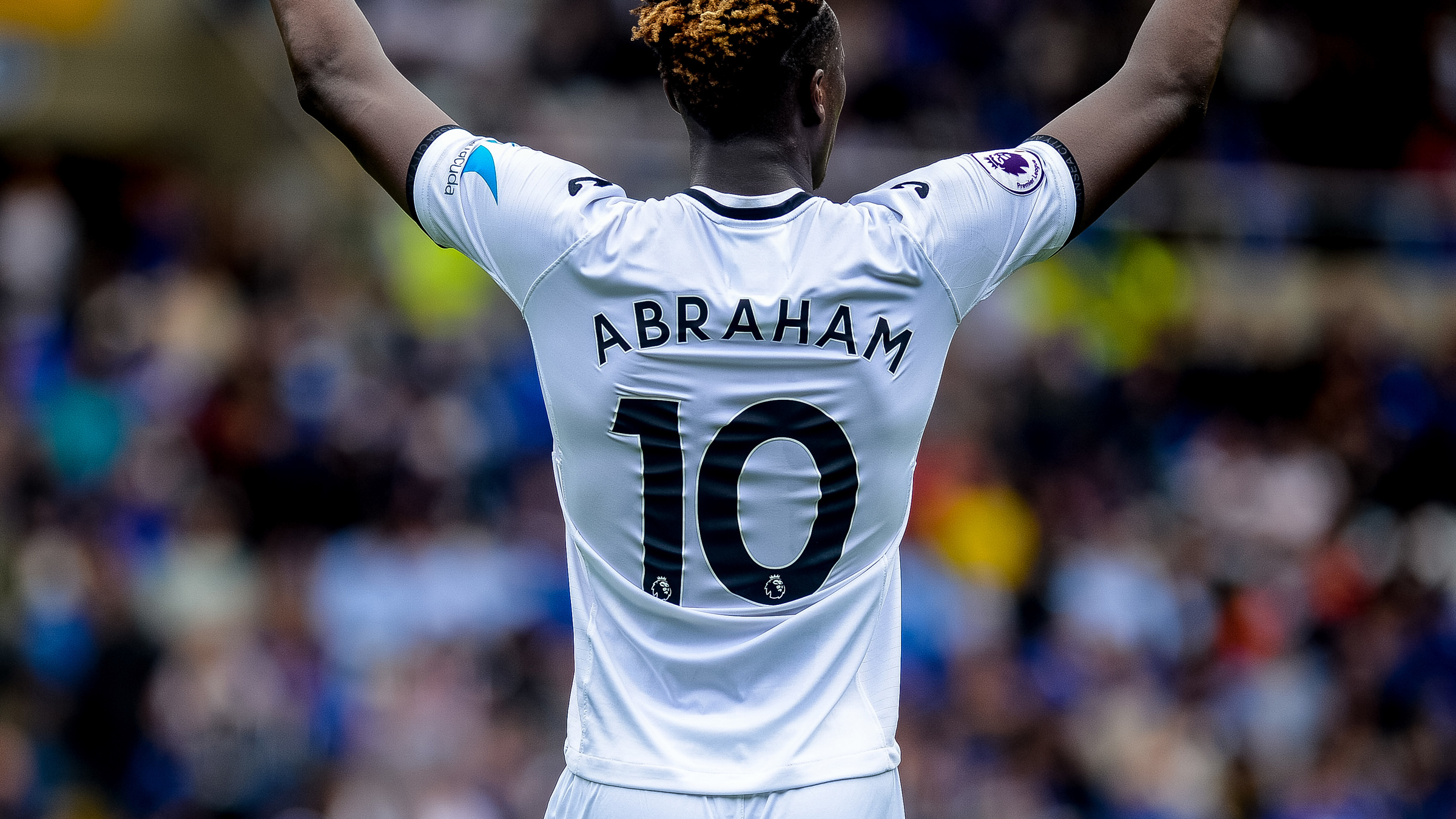 It has been a fine start to life as a Swan for the 19-year-old frontman, who also netted in his first game for the club, the friendly victory at Richmond Kickers earlier this month.

Abraham broke the deadlock early in the second half at Birmingham as he met Leroy Fer’s cross with a cushioned volley at the far post.

Fer then found the target himself with a deflected long-range strike to seal victory.

And Clement was pleased with the menace his team showed going forward as the Birmingham game wore on.

“It’s good for Tammy to get on the scoresheet again. Strikers want to score goals and Tammy has shown already that he is a dangerous player,” said the Swans boss.

“The goal today just sneaked over the line, but I was more pleased with the frontline as a whole in the second period.

“I thought they were more dangerous collectively rather than individually.

“We were more of a threat in the second half and we could have won the game more comfortably in the end, with (David) Stockdale making one very good save.”