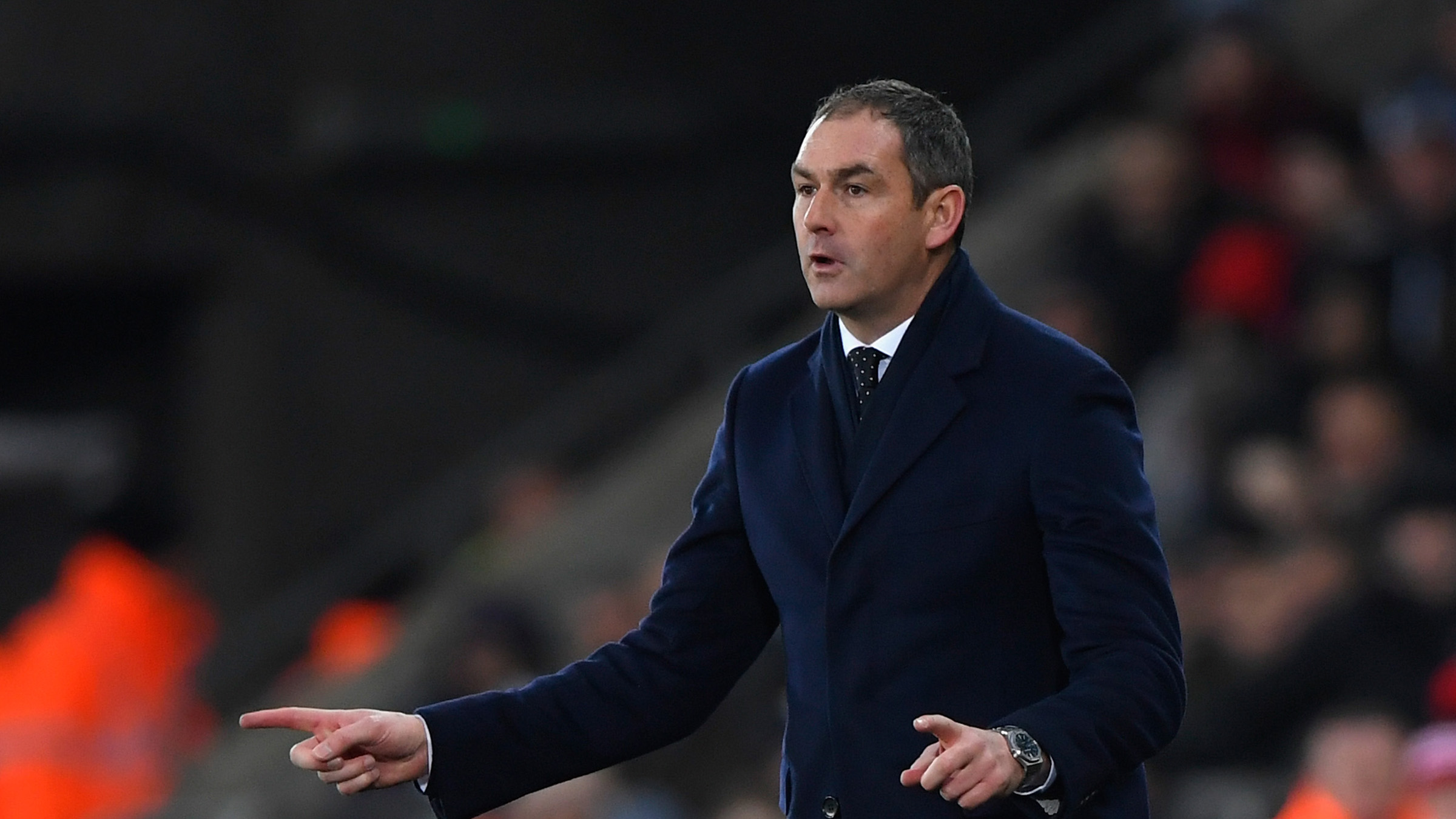 Paul Clement wants to bring in players who can make an immediate impact at Swansea City when the transfer window opens next month.

The Swans landed four new recruits in the last January window and they all made an impact as Clement’s team produced a dramatic upturn in form to pull clear of relegation danger.

And the Swans boss reckons something similar will be required this time around as he looks to inspire another survival charge.

“I think we can say that our summer window was less successful than we would have liked,” Clement said.

“But our last January window was very successful. We brought in Martin Olsson, Tom Carroll, Jordan Ayew and Luciano Narsingh and they all made an impact.

“They came into the team and made a difference.

“They are the sort of signings we need this January – players who will come in and make an impact, who will make a difference and help us get over the line in games.

“We don’t need squad players. We need players who will come straight into the side.”

Clement is in regular discussions with chairman Huw Jenkins, the recruitment team and the club’s owners as the Swans try to work out how best to bolster their squad.

Despite last winter’s successful transfer work, Clement acknowledges that January can be a difficult time to get deals done.

“It’s not an easy window to operate in,” he added.

“You can identify your targets, but are they available and are they achievable?

“Does the player want to come? Does the salary fit? Will his current team let him go? It’s complicated at this time of year.

“Players will look at where you are in the table. They will want guarantees if you go down about salaries or about being allowed to leave.

“But the advantage we do have is that we were in the same situation last season and we guaranteed survival with a game to go, so we know we are capable of doing it.”