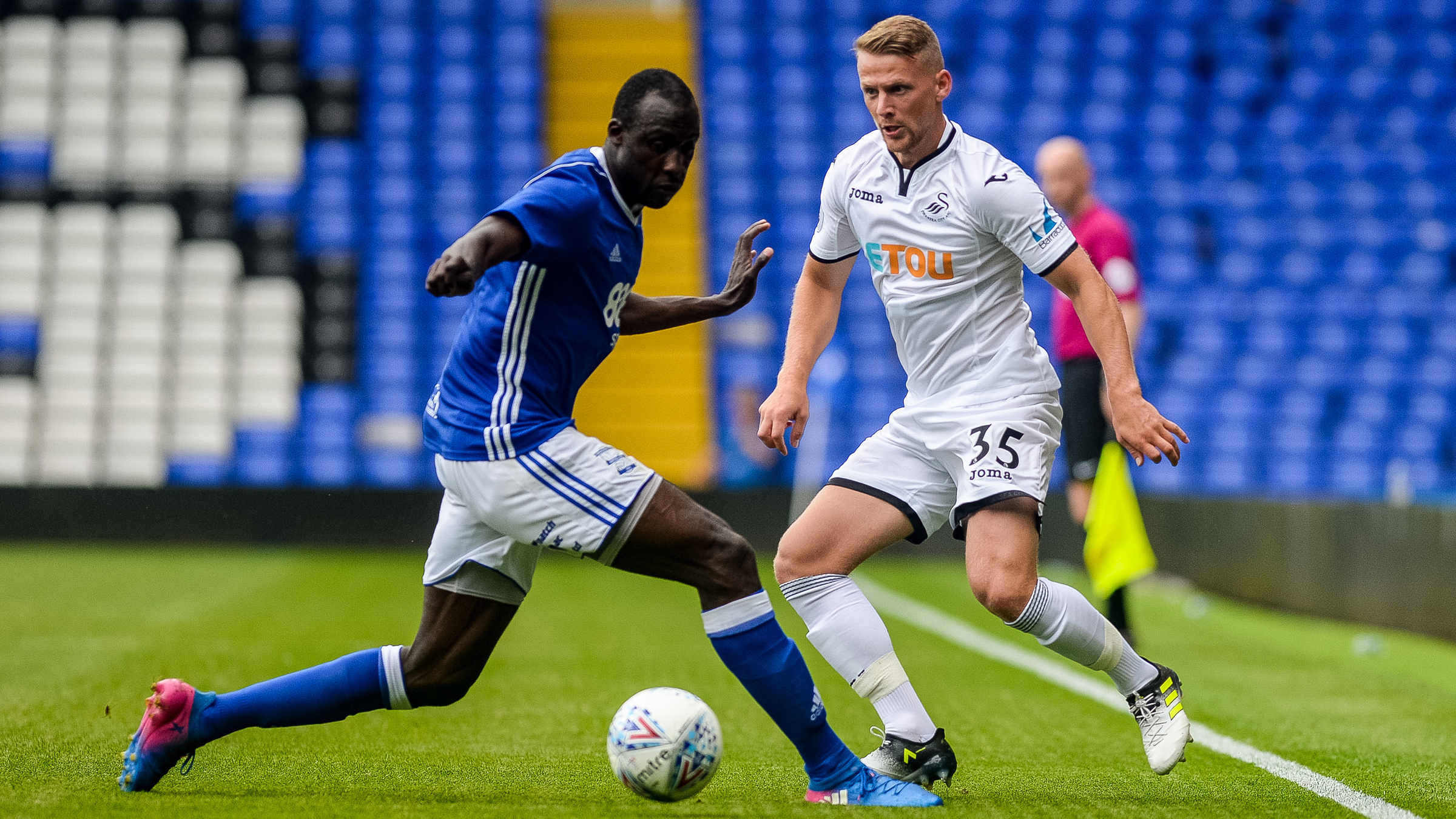 Paul Clement reckons the time is right for Stephen Kingsley to play regular football after allowing the left-back to join Hull City.

Kingsley’s three-year stint as a Swansea City player has come to an end after he signed for Hull.

The left-back has moved to the KCOM Stadium shortly after the deal which saw Tigers midfielder Sam Clucas head in the opposite direction.

And Clement believes Kingsley, 23, is heading to Hull at the right stage in his career.

“Stephen is a very good player,” said the Swans boss. “He pushed hard in my time here to get into the team and he made some good contributions in his performances at the end of last season.

“But I think it’s probably a good decision that he goes because at his age, playing regular football will be very beneficial for him.

“I would like to wish him all the best on behalf of our club and thank him for his service.”

Kingsley will hope for regular game-time on Humberside, with Hull in need of a new left-back having sold Andy Robertson to Liverpool.

His Liberty exit leaves the Swans with only one genuine left-back in Martin Olsson, but Clement believes he has enough options in his squad to cope with Kingsley’s departure.

Right-back Kyle Naughton has experience of playing on the opposite side of the back four, while Clucas can drop into defence if required.

“I think we will stay as we are as far as left-back goes.”

Kingsley leaves the Swans having made 19 appearances for the club since joining from Falkirk in 2014.

The Stirling-born defender impressed on a number of occasions when first-team opportunities came his way, but had to compete with more experienced players like Olsson and the now departed Neil Taylor for game-time.

He had two loan spells away from Wales whilst on the Swans books, at Yeovil Town and Crewe Alexandra.