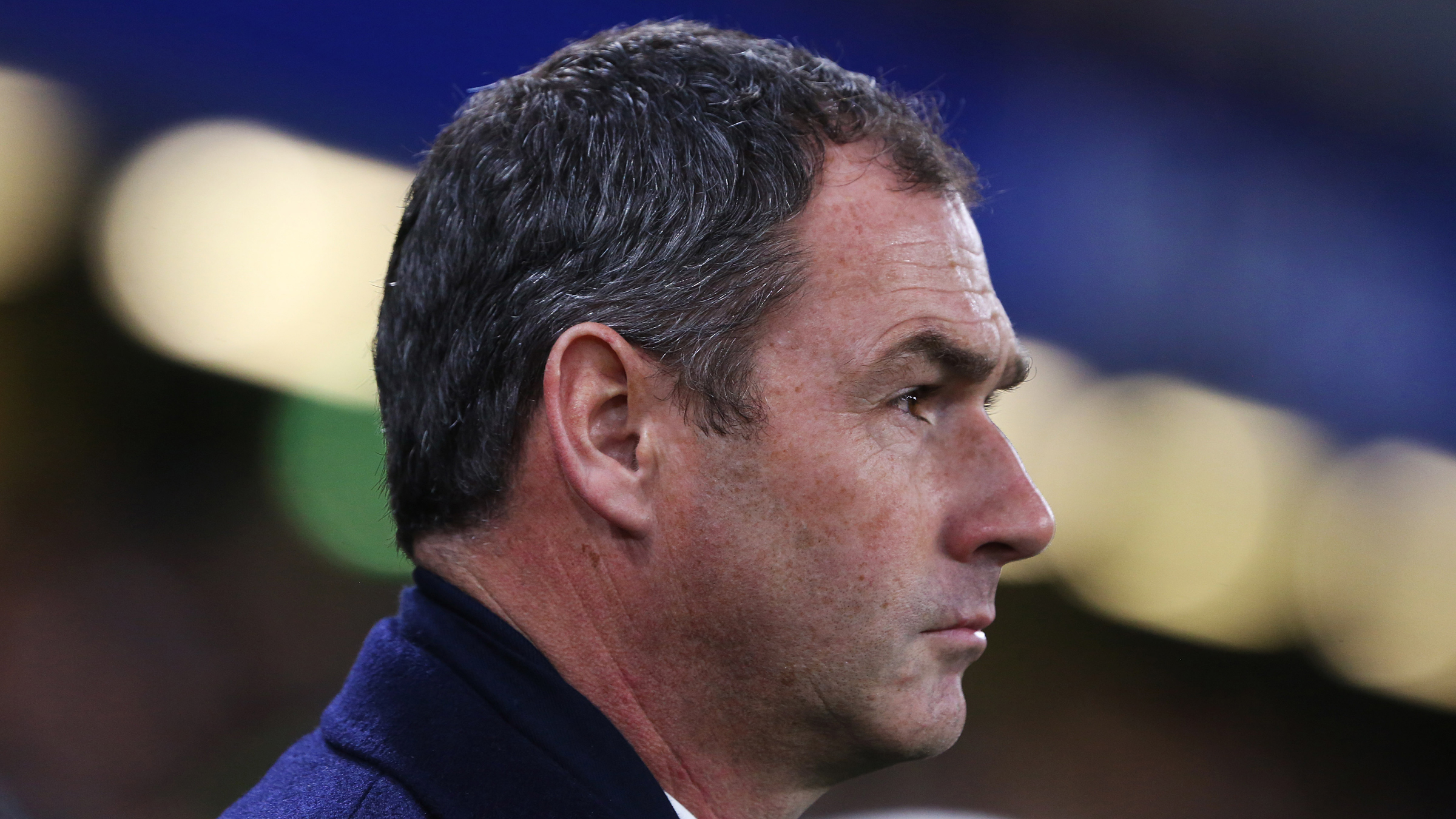 Paul Clement has revealed how happy he is to be Swansea City boss as he bids to inspire an upturn in fortunes at the Liberty Stadium.

Clement has been left frustrated by his team’s difficult start to the season – but that has not stopped him enjoying every minute of life in SA1.

“I have been here 11 months. There are a lot of very passionate and loyal supporters who have been here through very difficult times – when the club nearly fell out of the league and were being watched by small crowds.

“I think the supporters who have followed the club for a long time understand there are difficult times as well as good times, and it’s important that everyone sticks together.”

The Swans head to Stoke this weekend having taken only one point from their last six league games.

That poor run means they currently lie 19th in the table, but Clement remains upbeat.

“You never want to get cut adrift – but we are not adrift at the moment,” he added.

“The gap between us and 12th is only six points, so we are far from being cut adrift.

“The fact is that there are a lot of teams struggling for confidence at the moment.”