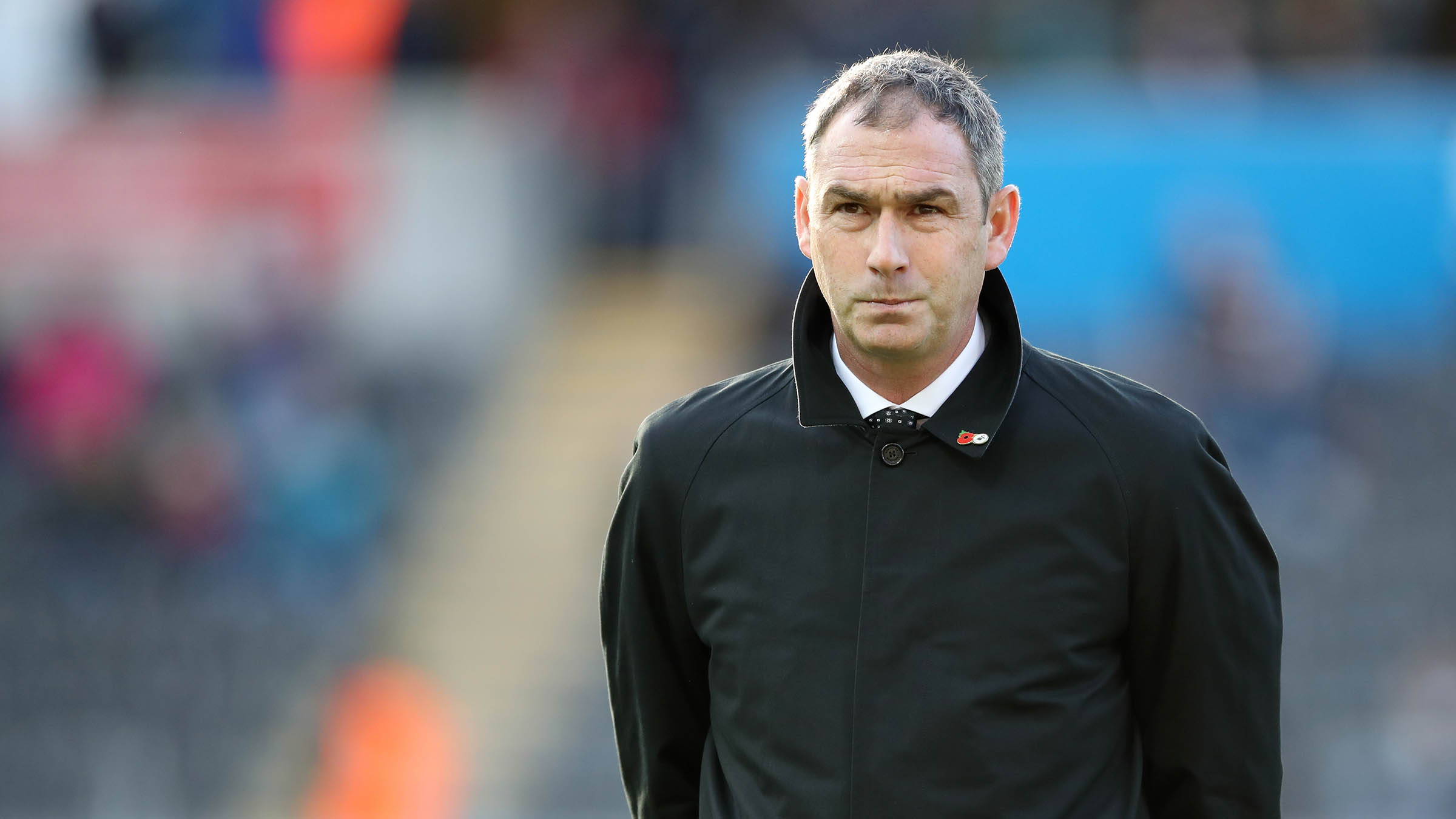 Clement: Stoke is a cup final

Paul Clement has urged his players to prepare for a cup final at Stoke City as Swansea City bid to turn their season around.

The Swans have taken some encouragement from their performances in what has already been a busy week.

But a goalless draw with Bournemouth and Wednesday’s narrow defeat at Chelsea mean the Swans head to the Potteries having failed to win in their last six Premier League matches.

And Clement admits his team have reached the stage where they must deliver some results.

“I believe we have a very important game coming up against Stoke,” the Swans manager said.

“I think we need to treat it like a cup final – it’s really important.

“We are five games away from halfway through the season and we are on nine points.

“We have got to try to get as many points as we can before halfway and then we will know exactly what we have to do in the second half of the season.

“Stoke are another side who are struggling for a bit of form and this is a game we really have to try to do well in.”

The Swans emerged triumphant from their last meeting with Stoke, a 2-0 victory at the Liberty in April.

That success proved pivotal last season, with Clement’s side going unbeaten from that point on to pull clear of relegation danger.

“That game was a massive turning point,” Clement added.

“We talk about fine margins. I remember that game very clearly. We went ahead and then they were awarded a penalty.

“They missed it, then we went up the field and made it 2-0. That was a critical moment in our season.

“It would be nice to see us turn a corner. Our performance against Bournemouth was encouraging and although we didn’t attack very well at Chelsea, I was encouraged by the defensive solidity of the team.

“We have to be resilient again at Stoke and hopefully create a few more chances going forward.”