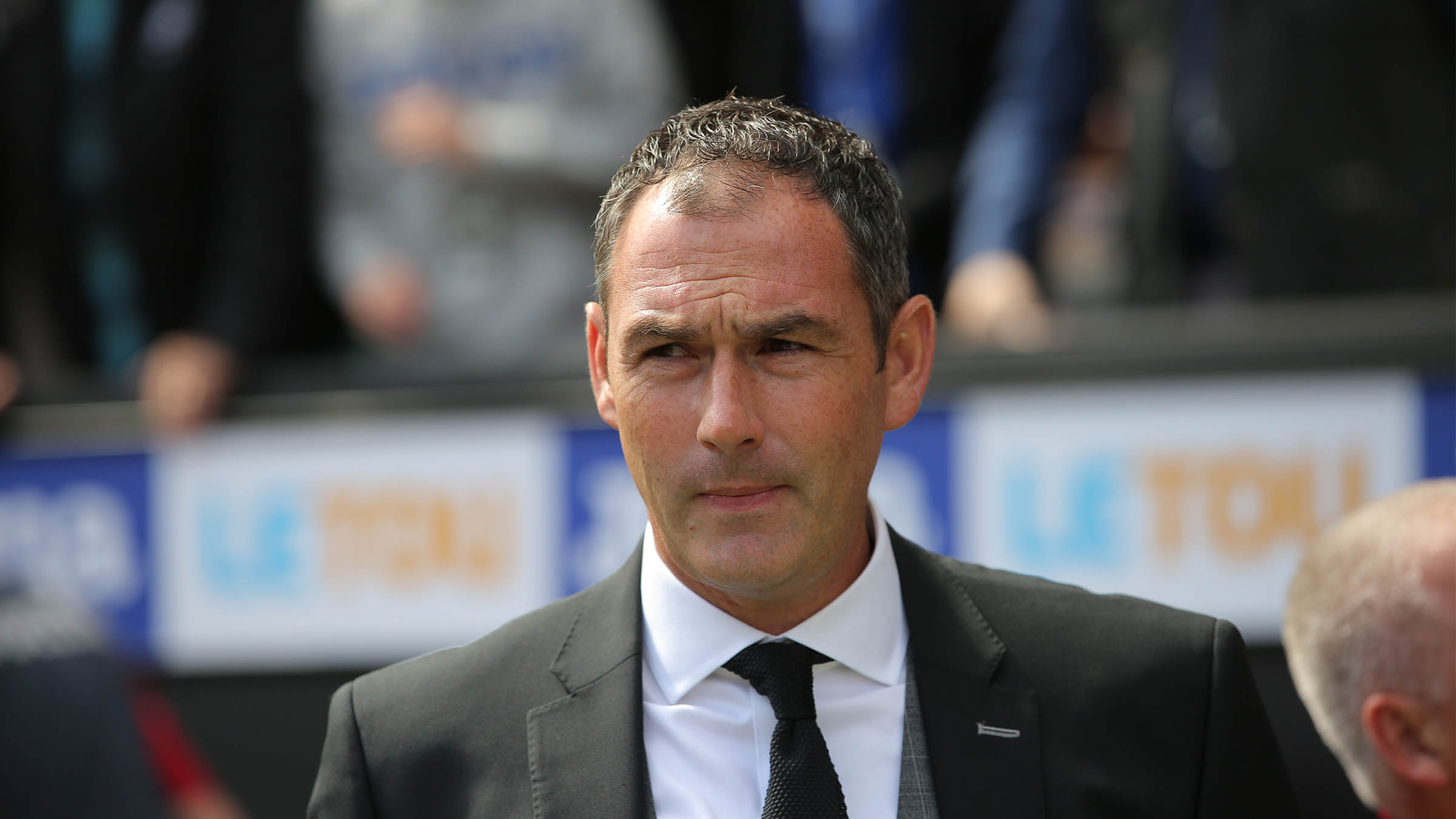 Clement: We are working hard on transfer deals

Paul Clement says Swansea City are working hard behind the scenes to strengthen their squad following the departure of Gylfi Sigurdsson.

Having sold Sigurdsson to Everton in a club-record deal earlier this week, the Swans are planning to use the transfer fee they received to add up to three new faces to their squad.

Clement is uncertain when deals might be struck, but stresses that the wheels are in motion.

When asked about the need for new recruits, Clement said: “We knew the moment Gylfi went that we would need to strengthen.

“We have still got a good squad, but absolutely we need more quality players to come in so we have a chance of being competitive this season.”

Clement feels it is possible he could have a new face on board by the time his team go to Crystal Palace next weekend but, with the window due to close in 12 days’ time, the Swans’ transfer business could go to the wire.

“The situation is very fluid,” he added.

“There are texts, emails and phone calls going back and forth between various parties.

“We hope that by the time of the deadline, some things will have happened.

“The sooner we can do it the better. The necessity is there – it’s clear we need to do some business.”