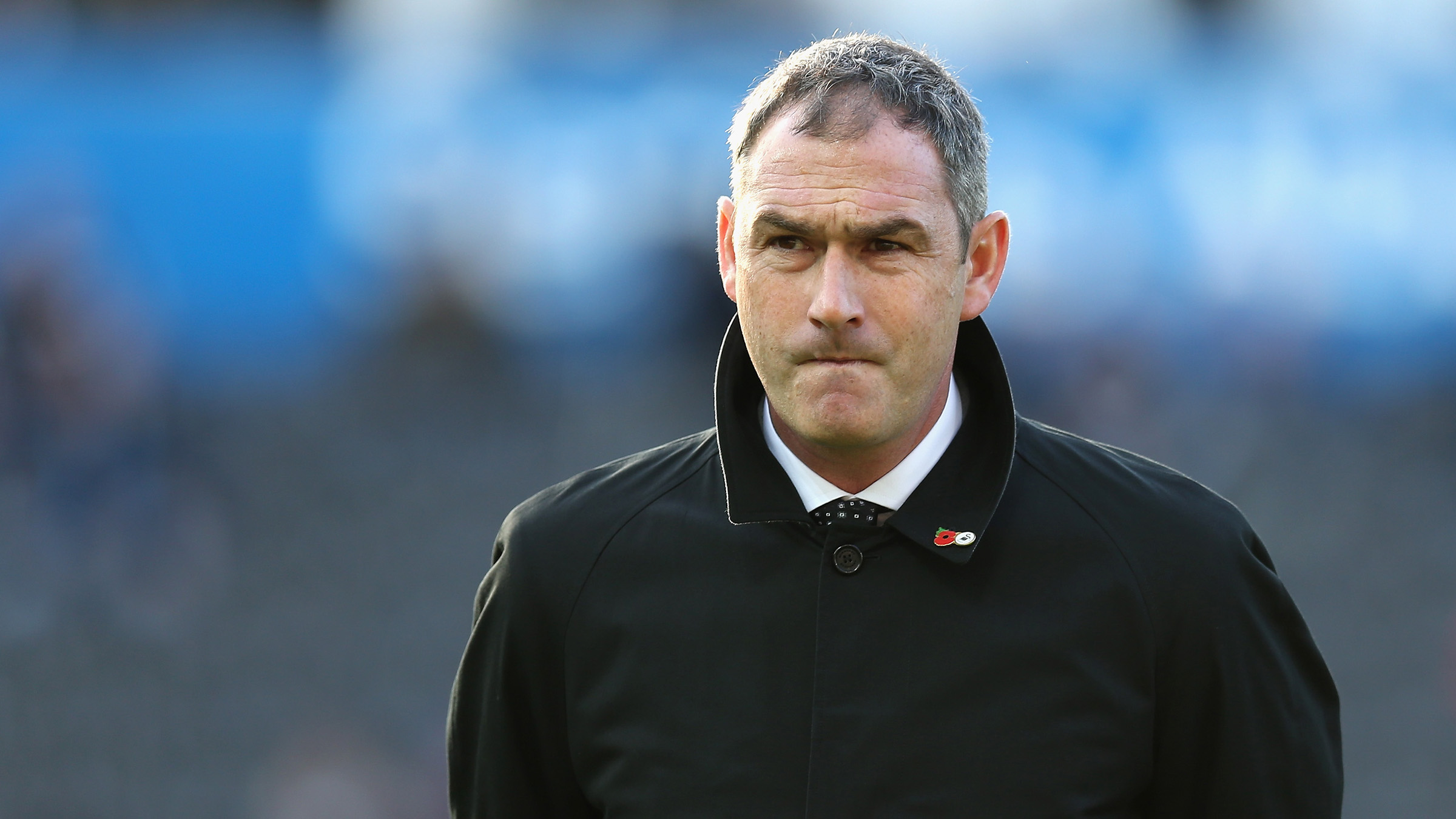 Clement: We were not good enough

Paul Clement admitted Swansea City were not good enough as their home struggles continued with a 1-0 defeat against Brighton.

The Swans were left licking their wounds after a fifth defeat in six Premier League matches at the Liberty Stadium this season thanks to Glenn Murray’s first-half goal.

This was a fourth successive loss for the Swans – including the Carabao Cup defeat to Manchester United – and the latest setback came as a result of a disappointing performance.

As has been the case all too often in 2017-18, Clement’s team looked short of firepower.

At the other end of the pitch, meantime, they were breached all too easily as Murray’s close-range finish saw the newly-promoted Seagulls claim all three points.

The Swans plugged away in the second half as they searched for an equaliser, with Tammy Abraham seeing his effort saved by Mathew Ryan.

Their best opportunity came in stoppage time, when Abraham sent Luciano Narsingh through on goal but he smashed his shot against the bar.

But Clement reckoned his side could have no complaints about the result.

“My summary of that is if we play at that level and that standard, we cannot be expected to win games,” said the Swans boss.

“Until they scored, it was relatively even, but the way we defended the goal was very poor.

“It started with a simple throw-in we didn’t deal with, we didn’t stop the cross and then the cross into the box found a player unmarked.

“After that you saw a team who are really struggling for any kind of confidence at the moment.

“We have lost seven games (in the league), six by one goal. The margin of the results is tight, but on the level of that performance, I can’t say we deserve anything.

“We had a couple of good chances. They defended one on the line and then we hit the bar.

“But overall the performance wasn’t at the level required to get a point, never mind a win.”

The Swans must wait two weeks until they get the chance to put the Brighton defeat behind them, when they face a tricky trip to high-flying Burnley.

And Clement says the only option for his staff and players is to dig deep and fight on.

“At the moment we are in a really bad moment, no question about that,” he added.

“But together, with me at the front, we have to find a way to get a victory.

“We might have to grind out a result somewhere, to win ugly, to get out of this run we are on.

“A lot of these players have been in this kind of situation before. We have belief that we can get out of it but we don’t want it going on and on. We have to get out of it soon.

“It’s down to us to turn things round, because nobody else is going to do it for us.”