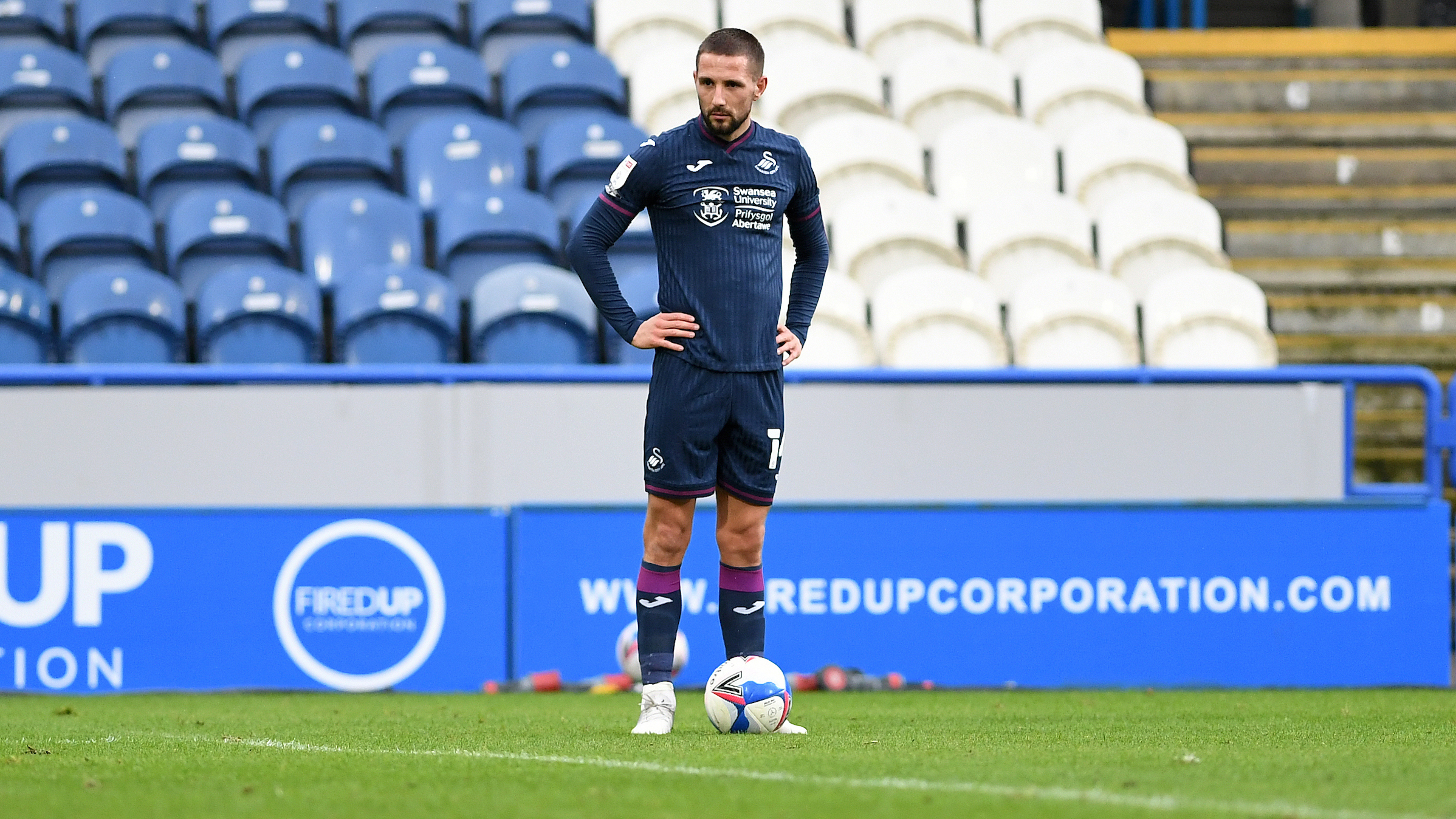 Conor Hourihane is relishing Swansea City’s final run-in and hopes his experience of promotion battles can prove helpful to Steve Cooper’s side.

Hourihane, 30, joined the Swans on loan from Aston Villa in January, and already has five goals and an assist to his name.

The Republic of Ireland is currently recovering from the hamstring injury he suffered against Cardiff, and is eager to play his part over the final nine games of the season with the Swans well-placed in the table.

Steve Cooper’s side are third in the standings, six points behind second-placed Watford with a game in hand.

Hourihane is no stranger to the pressure and excitement of such scenarios, having secured promotions with Barnsley and Aston Villa, while he has also seen the other side of the coin with the Villans having lost the 2018 play-off final.

But he is looking forward to once again having everything to play for, and he believes it is a challenge Swansea should be relishing.

“I love it when things are this way. It was the same for me at Barnsley and it has been the same almost throughout my time at Villa,” he said.

“It is exciting. Your career is short, so you always want to be involved in a team that is striving for something.

“You want games to have something on them, to be important and be a factor in what the future of the club holds. I know I am on loan, but I want to make a difference here, I want to help this club get to where it wants to be.

“That’s why I will always take these situations over playing 10 games at the end of the year in mid-table.

“Don’t get me wrong, you always want to win and perform, but knowing you are fighting for promotion is a different feeling.

“I know what’s it like getting promoted to the Premier League, and I know what it’s like coming down that final stretch and I loved it.

“You’re a footballer, this is what you want, to be fighting to achieve things at the business end of the season.

“I am excited about it, I can tell you that without any doubt.” 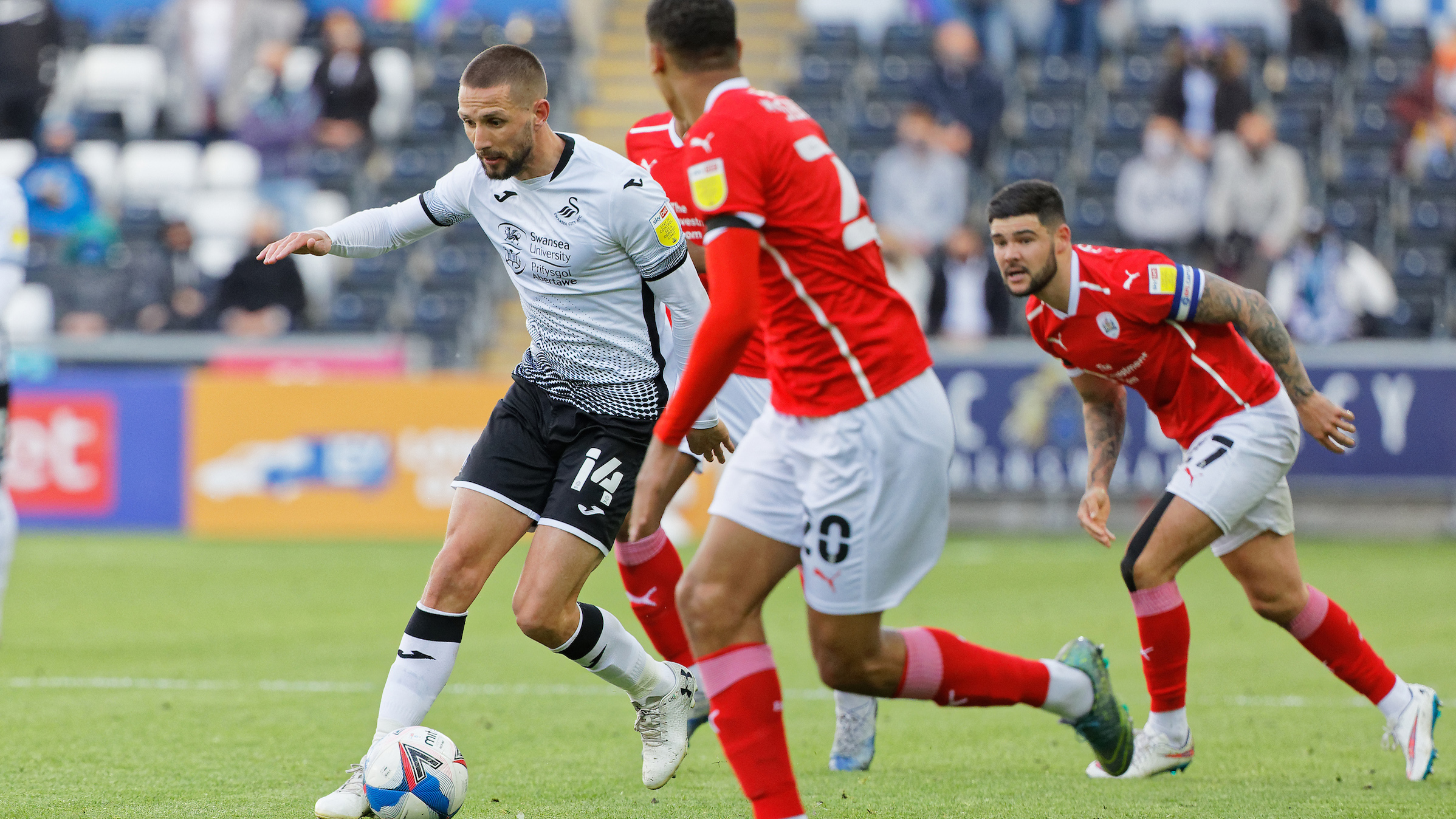 Conor Hourihane is preparing for his seventh visit to Wembley, and is desperate to ensure he and Swansea City get to feel the joy of success at the home of English football. 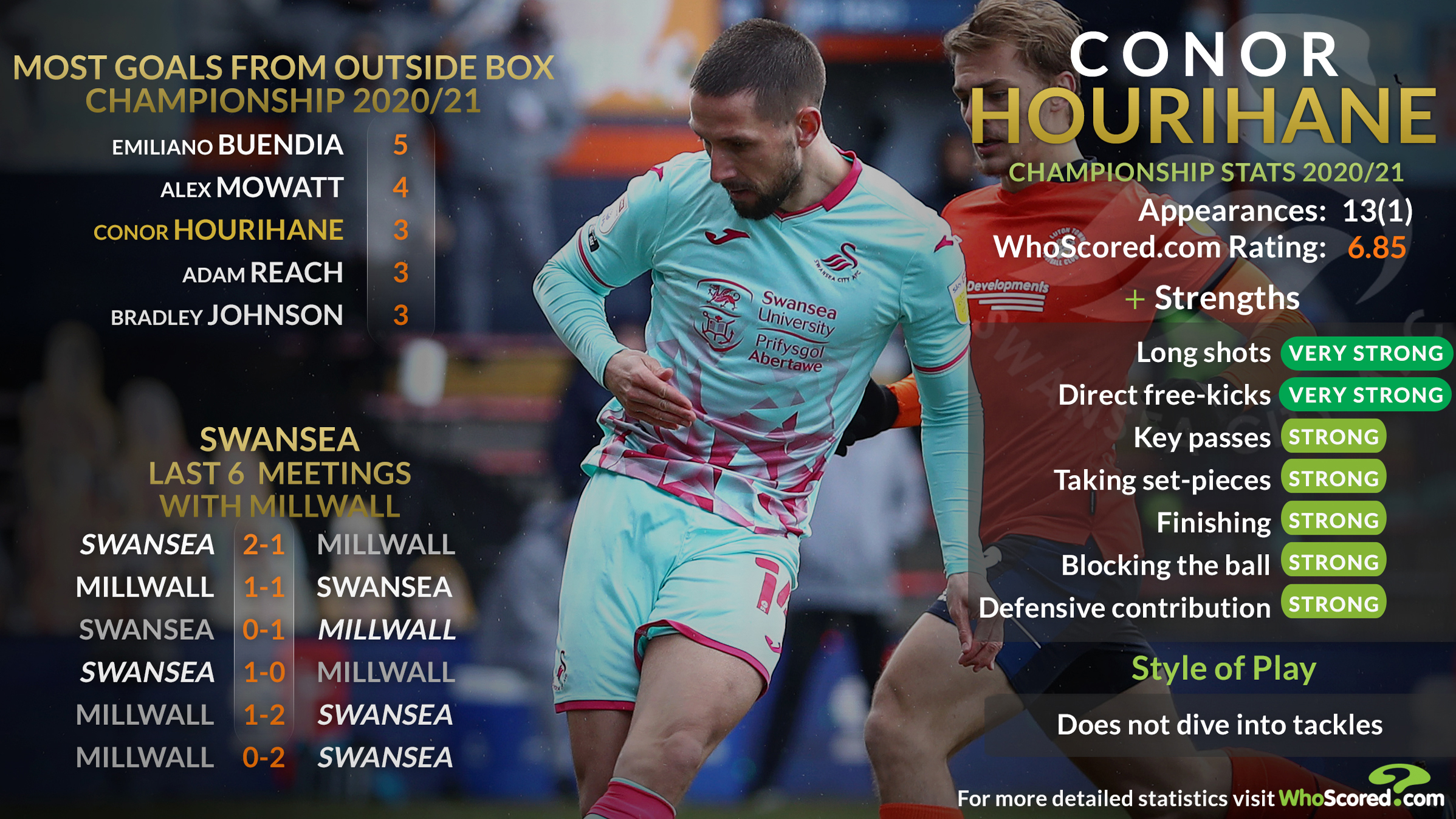 Football stats experts WhoScored.com take a look at Swansea City midfielder Conor Hourihane, and assess the role he can play in Saturday's clash with Millwall. 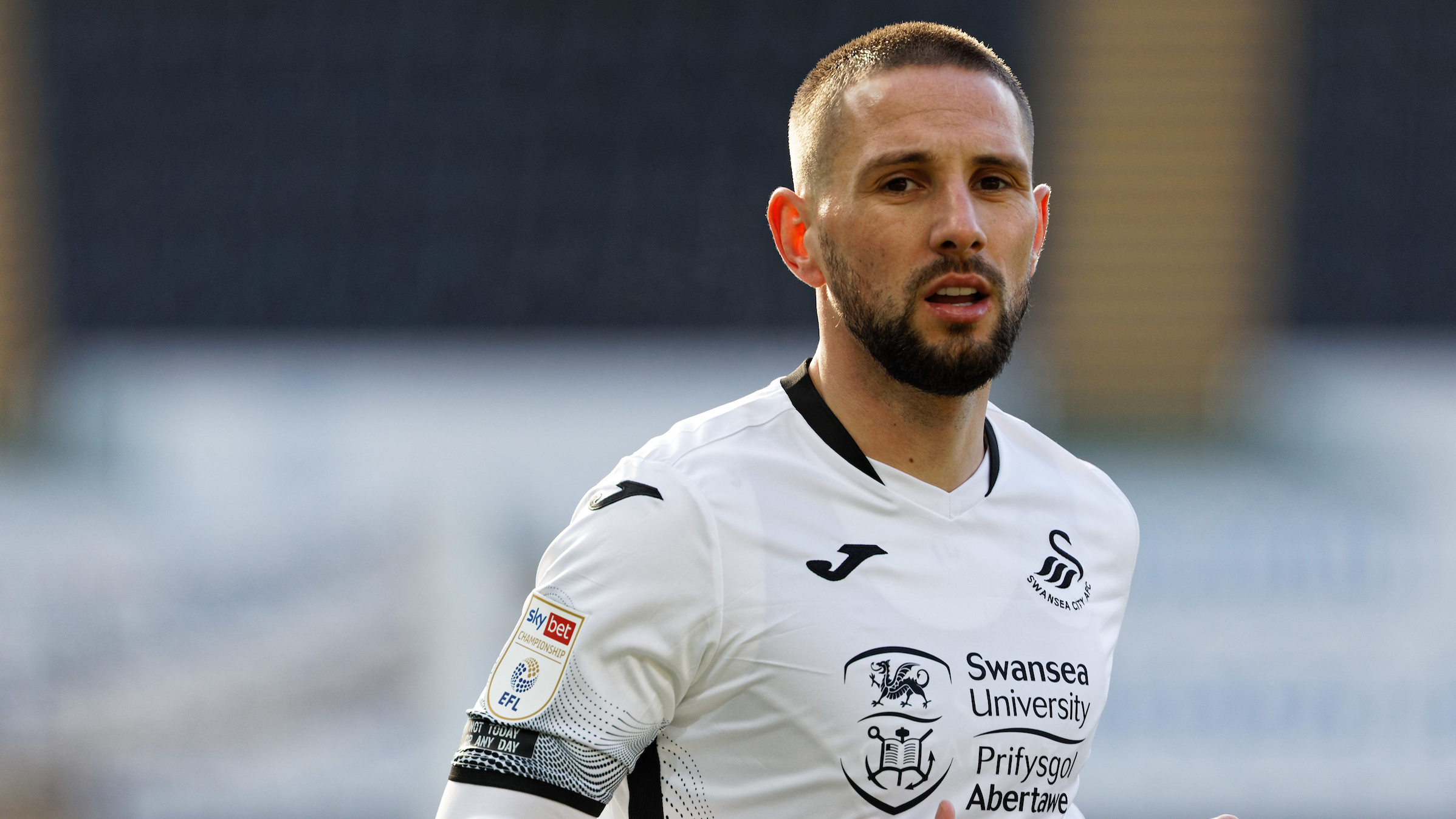 Conor Hourihane believes his decision to join Swansea City on loan has already proved to be the right move, with the Irish international relishing the club’s final nine games of the campaign.