Swansea City winger Daniel James has completed his transfer to Manchester United for an undisclosed fee, subject to international clearance.

The winger, 21, joins up with Ole Gunnar Solskjaer’s Premier League squad having agreed a five-year deal, following a hugely impressive season at the Liberty.

In his first campaign with the senior squad, James – who joined the Swans’ Academy as a 16-year-old in 2014 - became a key figure with his blistering pace and a series of stunning performances.

Swansea City chairman, Trevor Birch, confirmed: “We are obviously hugely disappointed to lose a player of Daniel’s quality, especially after such a fantastic breakthrough season for us and the enjoyment he gave to those watching him.

“However, given the level of those performances and the fact he has one year remaining on his contract, it was inevitable that once a club of the calibre of Manchester United came calling it would be virtually impossible to hold on to him. 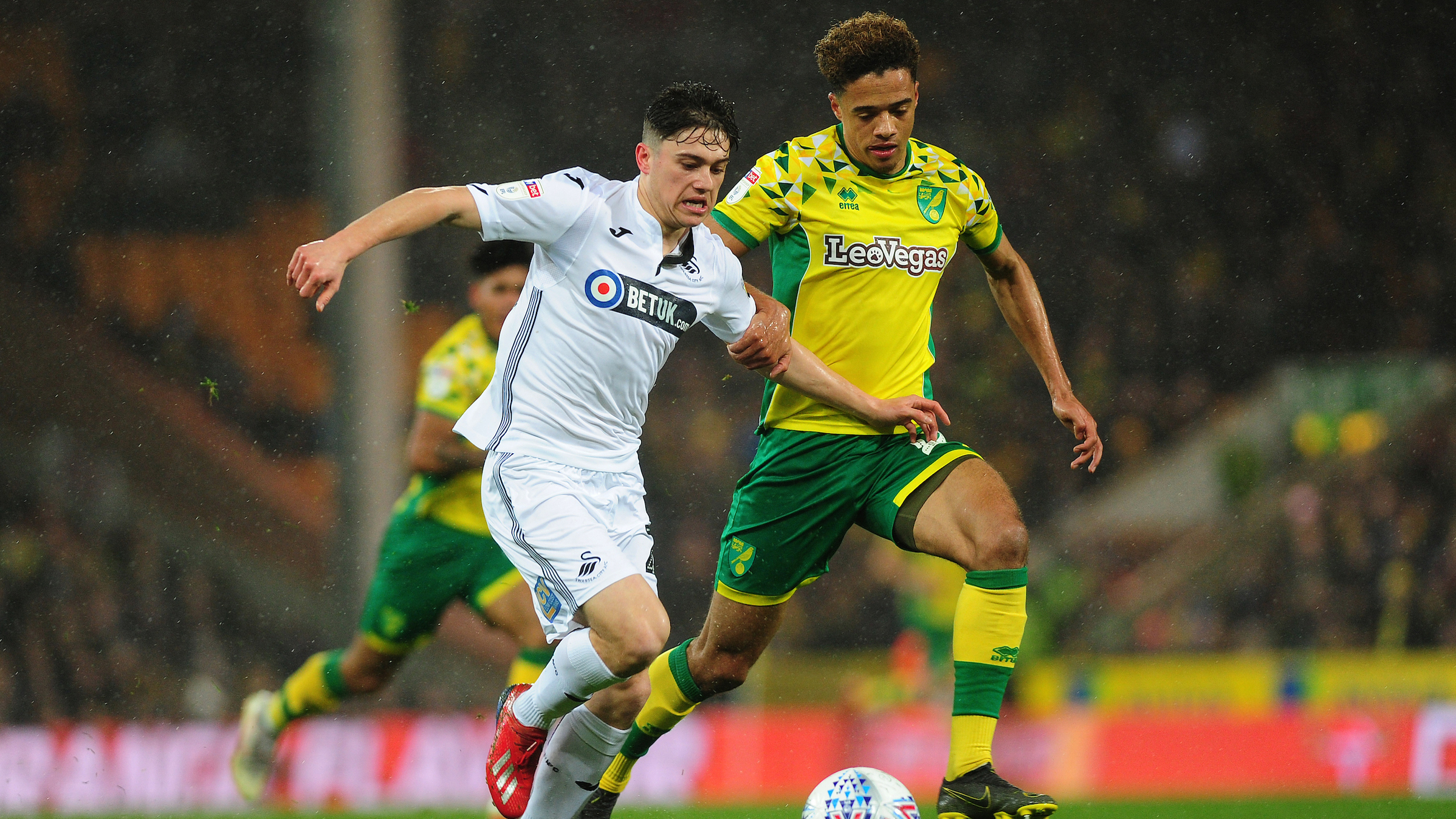 “It has taken a while for the deal to come to completion, but we were determined to achieve the right value for the club.

“We have spoken on numerous occasions how important it is for this football club to put itself back on a sound financial footing following relegation. This transfer will help us do that and continue the rebuilding process.

“Everyone at the club cannot speak highly enough of Daniel, not just as a footballer but also as a person. His development is also great testament to the work our coaches have done in nurturing his talent since he arrived at our academy as a 16-year-old.

“It goes without saying that we wish him well at his new club, especially after the sad loss of his father recently.

I can only imagine what mixed emotions he must be feeling at the moment. To lose his father at what should have been one of the most exciting times of his life is truly tragic.

“We can only thank Daniel for his contribution over the past season and the pleasure he brought to so many of us watching his performances. I’m sure he has a great future ahead of him and we wish him every success in his career.’’ 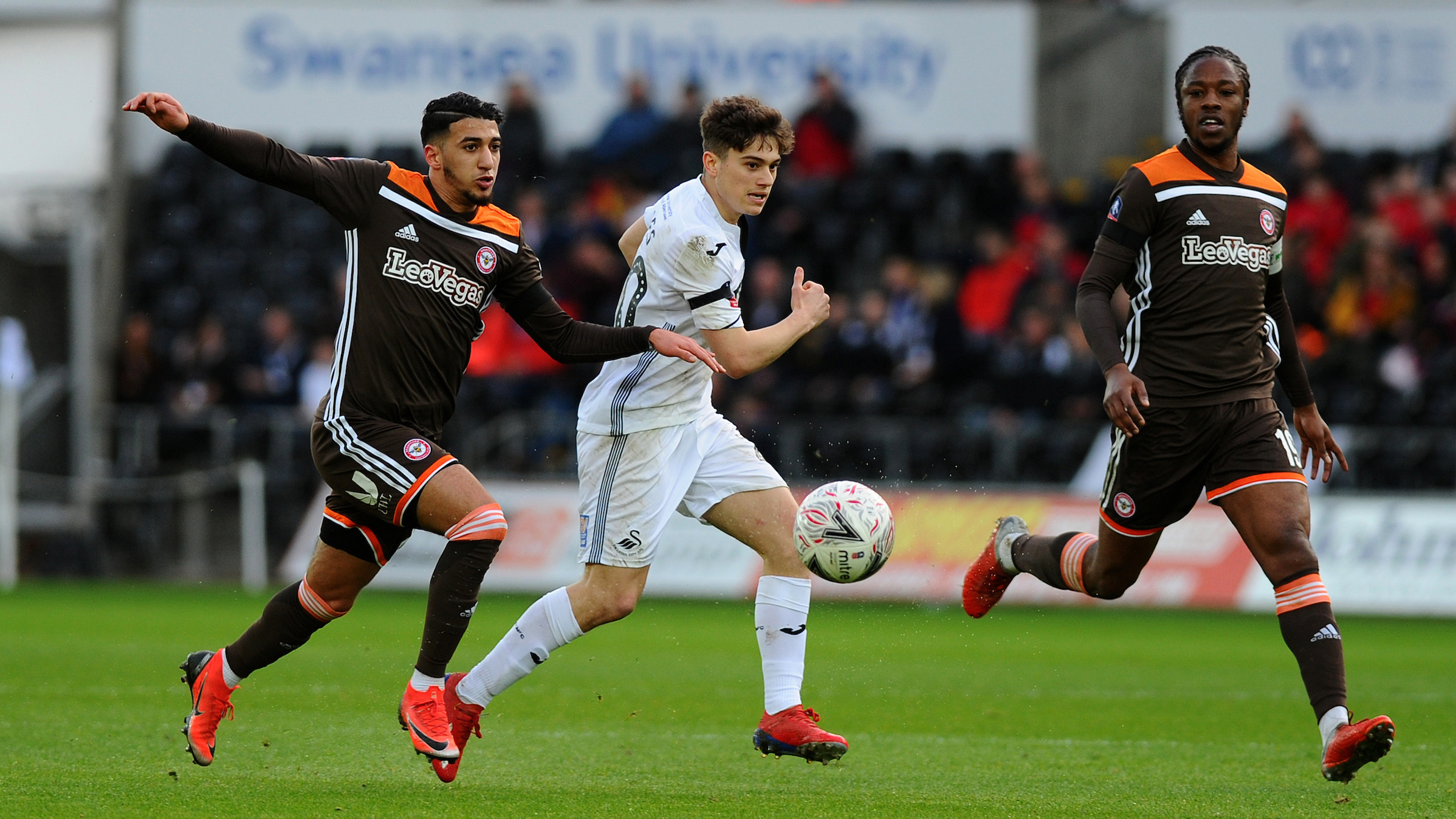 James’s displays at club level for the Swans quickly attracted the attention of Wales boss and United legend Ryan Giggs, with the winger scoring his first international goal in the 1-0 Euro 2020 qualifying win over Slovakia in March.

The 21-year-old’s stunning 80-yard solo effort in the FA Cup win over Brentford in February was one of five goals he scored in 38 appearances for the Swans during the 2018-19 campaign.

James, who has also been capped by Wales at U17, U19, U20 and U21 level, was named Best Newcomer of the Year at the club’s awards night, along with being recognised for his work locally via the Community Champion accolade.

Hull City will receive 5% of the transfer fee as part of their original sell-on clause.

Everyone at Swansea City would like to thank Daniel for his service to the club and wish him well in his career for both club and country.