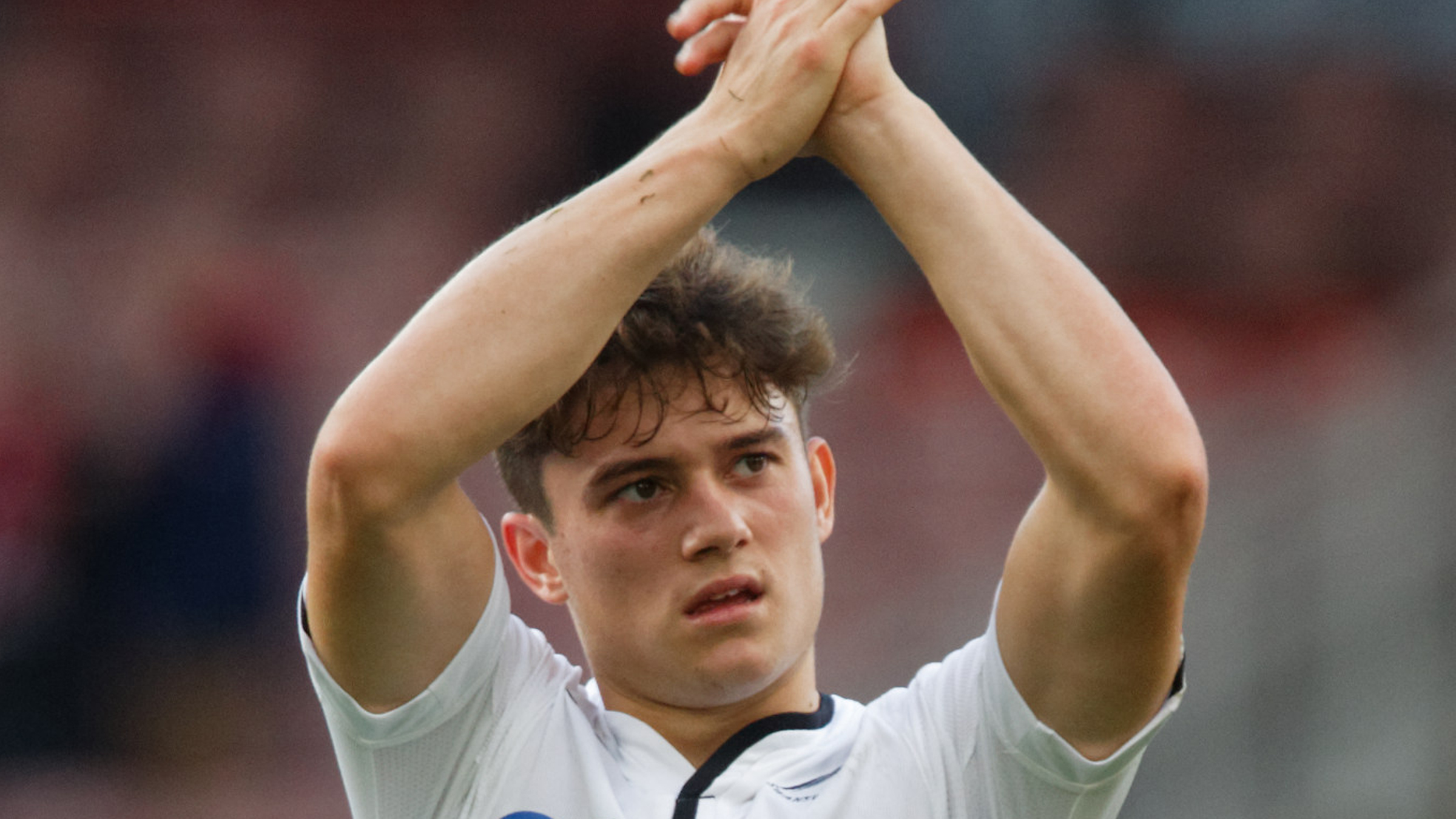 The winger’s sparkling club form was rewarded when he was named in the Welsh starting side for Tuesday night’s friendly in Albania.

But despite the result, James savoured the moment as he pulled on the Welsh jersey for the first time in a full international.

“I found out on Monday morning when we were setting up for training that I would be playing,” the 21-year-old said.

“I felt excited straightaway but I knew I needed to stay focused and concentrate on my roles in the game.

“It was emotional because I’ve come right the way through the Welsh ranks.

“I know my mum, dad and family were watching on TV and were proud of me.

“My dad texted me earlier in the day saying he’d nearly be crying. It was a proud moment for me.”

The Wales bow was the latest landmark in what has been a spectacular season for James.

He had never played league football until this campaign, but he has burst on to the scene having been handed a chance by Graham Potter.

“On your debut you always want to win and end on a high,” he added.

“When you lose, the fact that you made your debut can sometimes be forgotten.

“But on reflection, I’ve come a long way. Three months ago, I wasn’t even starting for Swansea.

“I hope I impressed the manager even though it was a tough game and the result didn’t go our way.

“The next Wales match isn’t until March so I’ve got to keep playing well for Swansea to try to impress the gaffer.

“I know I’ve now got to focus on doing well in a Swansea shirt.”

James will be back in Swans training today ahead of Saturday's clash with Championship leaders Norwich at the Liberty (3pm).