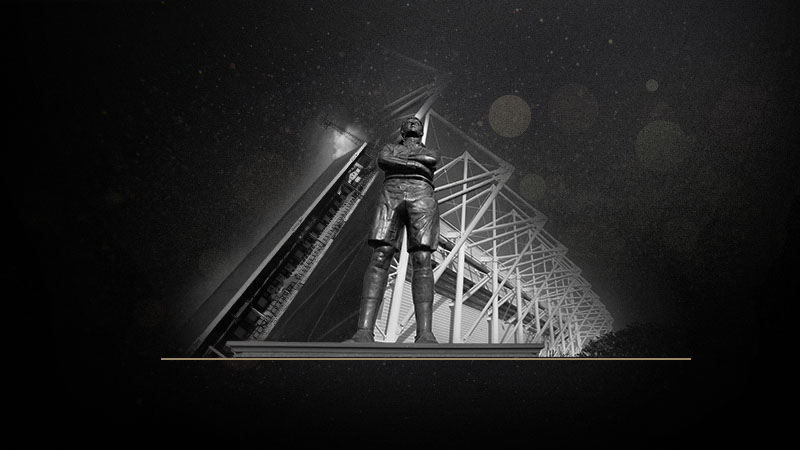 On this day: Bony bags brace at Blues

A brace from substitute Wilfried Bony guided the Swans to a 2-1 victory over Birmingham City at St Andrews on this day in 2014 to progress to the FA Cup fifth round for the first time in five years.

Wilfried Bony instantly influenced the game after being sent on at half-time, netting two goals in two minutes.

The Ivorian striker then chipped Birmingham keeper Colin Doyle in the 69th minute to send the Swans through to the fifth round of the competition.

The Swans were defeated by Everton in the next round, but finished in 12th position in the Premier League on 42 points.