First-half goals from Leighton James and Tommy Craig sent the Swans on their way, before Jeremy Charles’ late strike sealed a third promotion in the space of just four years.

Having plied their trade in the Fourth Division just four years earlier, John Toshack’s side stood on the verge of completing a remarkable rise through the divisions and into the top tier for the first time.

Promotion would be sealed with a win at Preston, who also needed maximum points in order to avoid relegation to the third tier.

The Swans made a confident start to the contest with Craig prominent in midfield while Charles and Alan Curtis were causing problems for the home defence.

And the deadlock was broken in the 24th minute when Leighton James cut inside from the left wing before bending a wonderful effort beyond the goalkeeper.

The lead was doubled just three minutes later as Craig capitalised on confusion in the hosts’ penalty area to give the visitors breathing space.

Toshack’s men had one foot in the First Division, but Preston came back with a vengeance after the break and halved the deficit when Alex Bruce struck 20 minutes from time.

It made for a very anxious finale for the Swans, but they fought off the tide and broke on the counter in the dying seconds with a devastating move involving Robbie James and Curtis, before Charles smashed home to seal the deal.

We will be running a series of features over the coming week to mark the 40th anniversary of one of Swansea City’s greatest days.

You can find out more about those HERE. 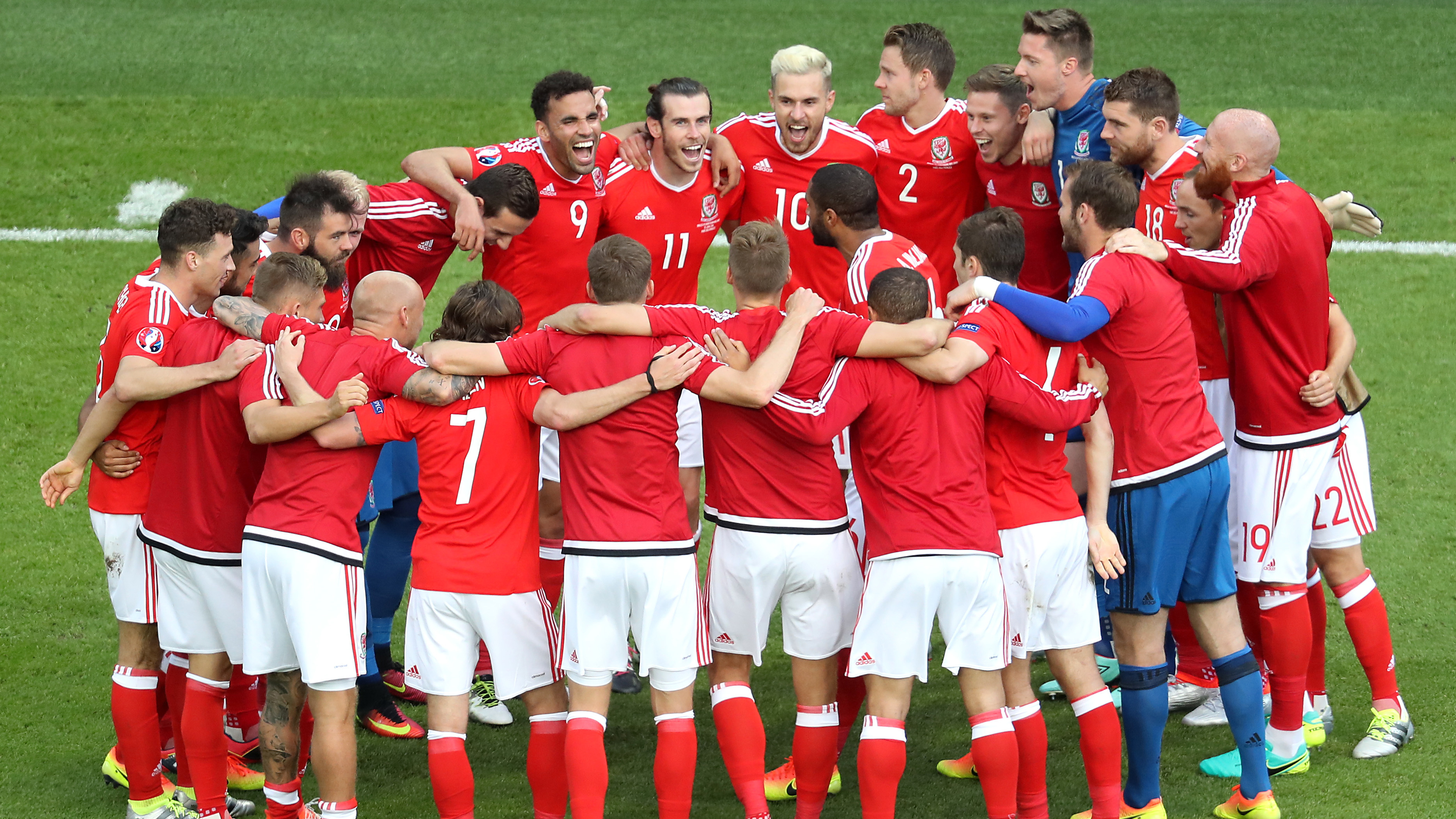 Ashley Williams and Neil Taylor both featured as Wales beat Northern Ireland 1-0 to book their place in the European Championship quarter-finals on June 25, 2016.