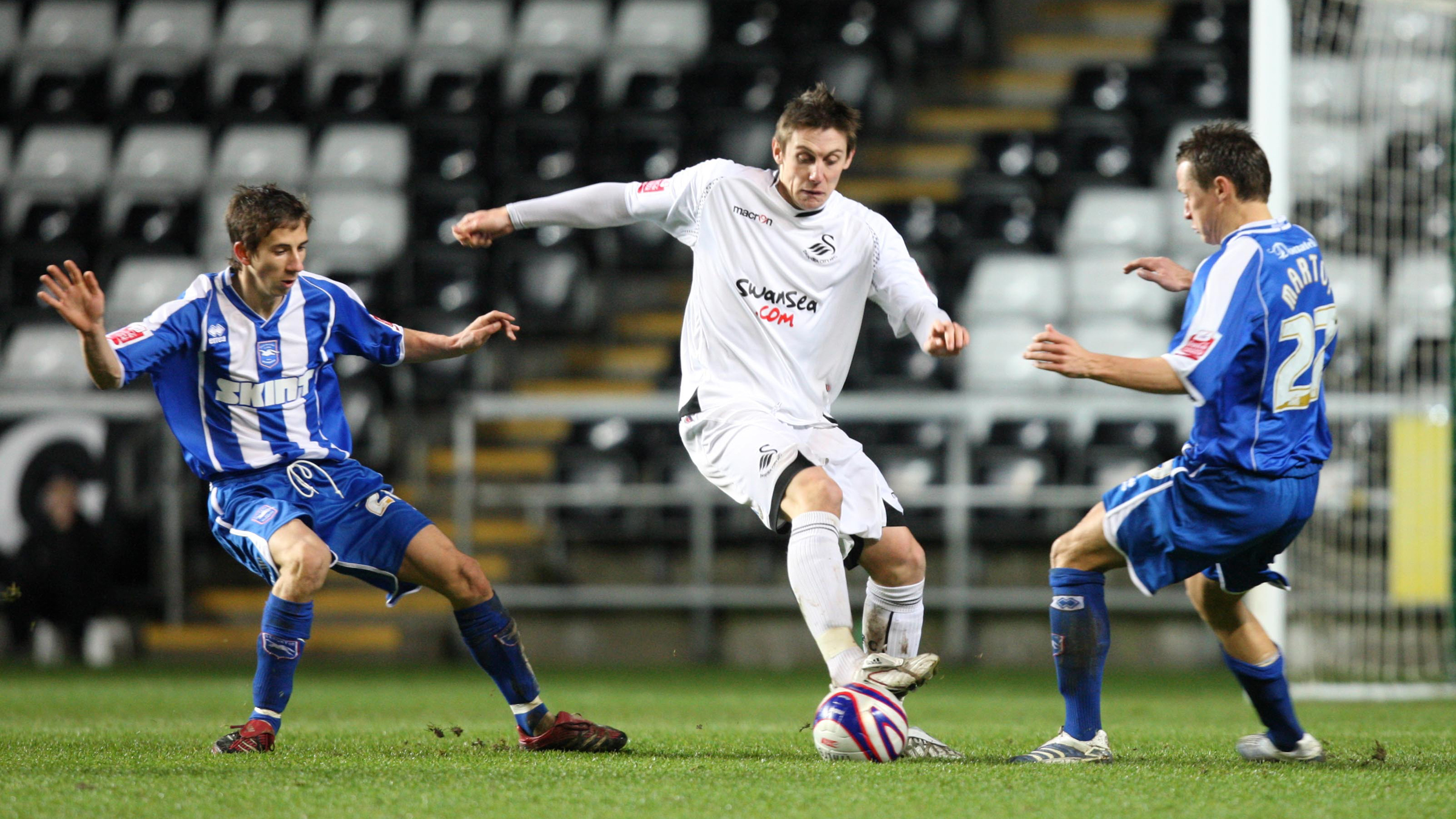 On This Day: Duffy double keeps Swans in play-off hunt

Darryl Duffy’s double secured victory for Roberto Martinez's Swans against Brighton to keep them in the hunt for League One play-off spot on April 21, 2007.

With Martinez in charge, following the departure of Kenny Jackett two months earlier, the Swans were launching a late charge for a top-six finish.

But they fell behind when Brighton scored the opener in the 14th minute as striker Alex Revell headed home following a Sam Rents cross.

On-loan striker Duffy scored the leveller in the 21st minute, assisted by Alan Tate, before netting his second of the match just 20 minutes later to secure the three points.

Martinez’s side finished in seventh position in League One at the end of the 2006/07 season on 72 points, just missing out on a spot in the play-offs.