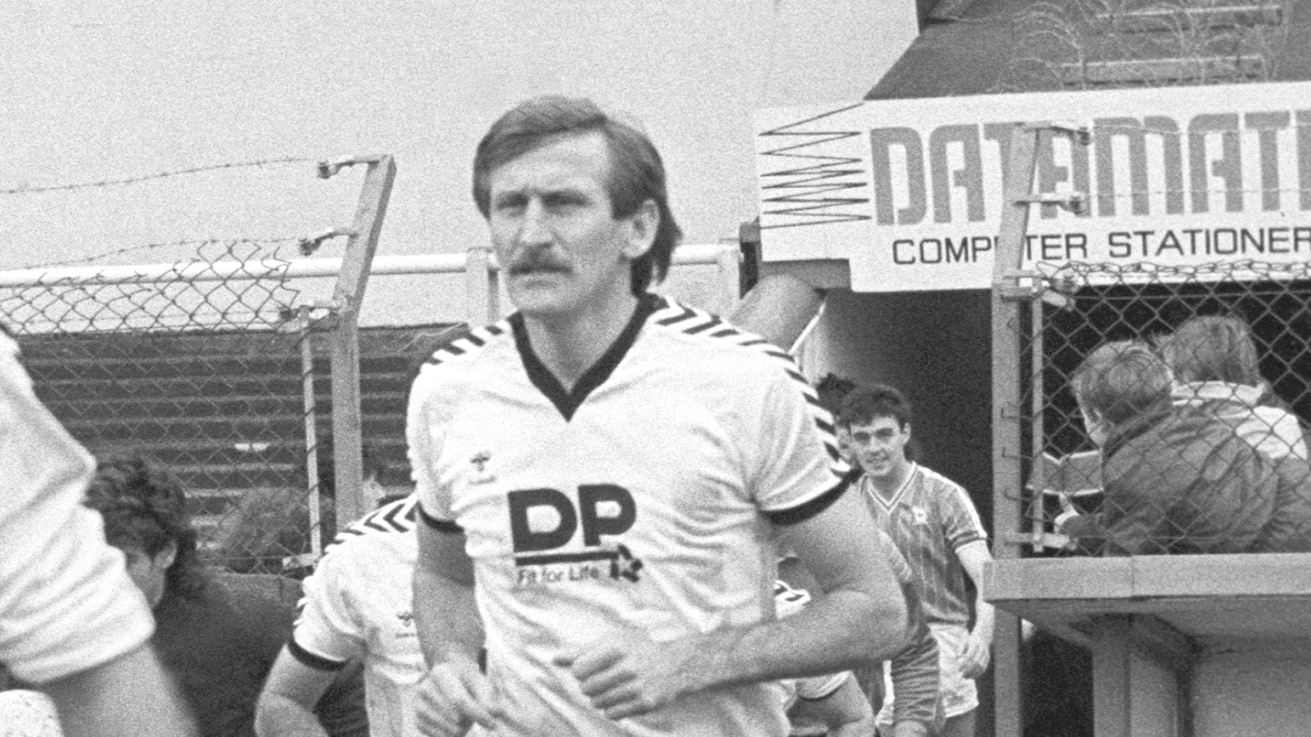 On this day: Hutchison joins Swans

Experienced midfielder Tommy Hutchison signed for Swansea City on this day in 1985.

Following the departure of Bond, Hutchison served as the club’s manager for the final five months of the 1985-86 season, but could not prevent relegation to the Fourth Division.

The midfielder returned to his playing duties, and helped the Swans to victory over Torquay United in 1987-88 play-offs as they won promotion back to the third tier.

Now into his 40s, he also helped the club win the Welsh Cup in 1989, before playing in both legs of the European Cup Winners’ Cup tie with Greek side Panathinaikos.

Hutchison played his final match for the Swans against Southend United in March 1991 at the age of 43 years, five months and 19 days – making him the club’s oldest player to date.

After 178 league games, he left the Swans at the end of the 1990-91 season to join Merthyr Tydfil, where he finally retired three years later after making more than 1,000 first-team appearances in his career.