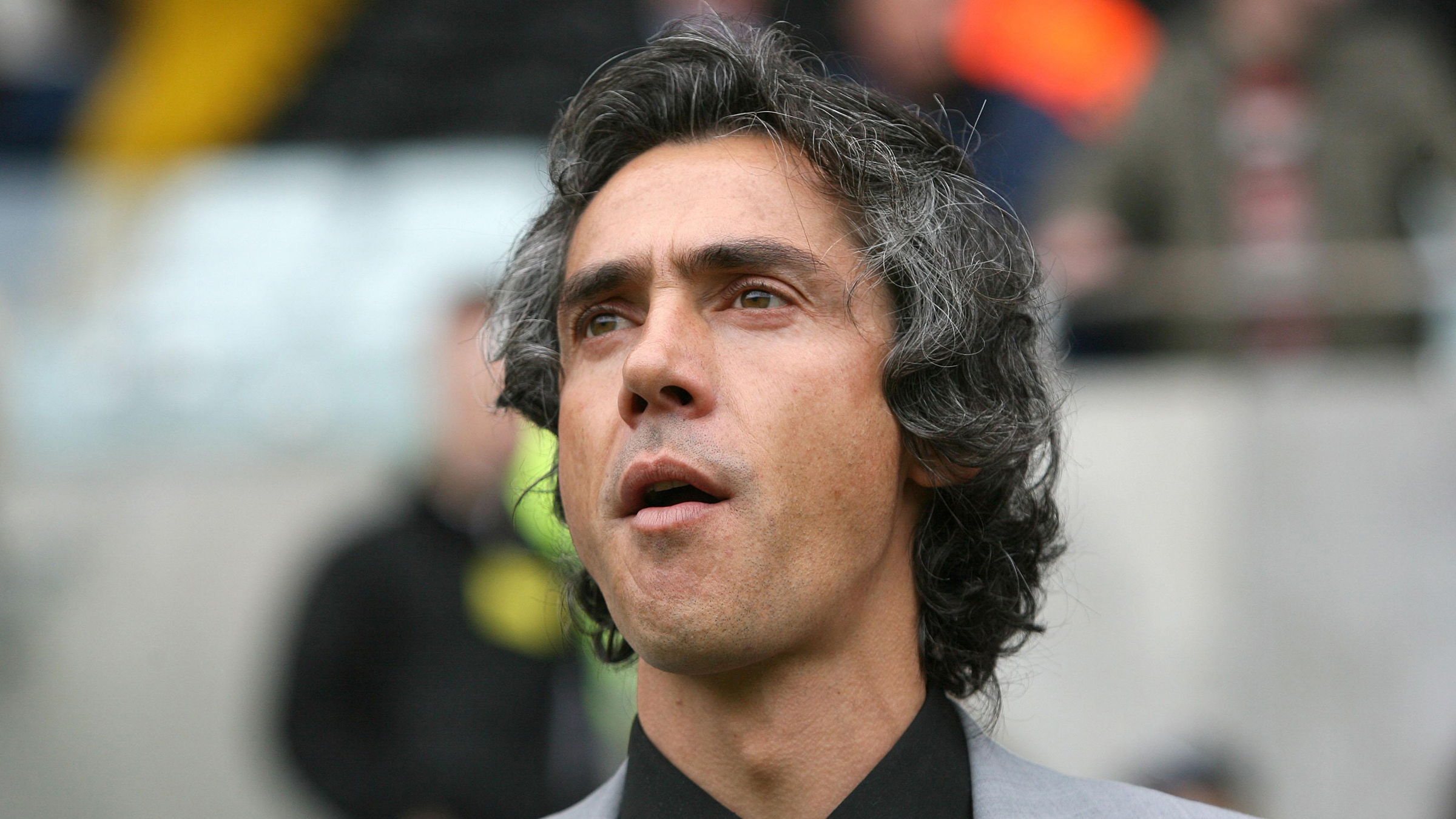 On this day: Sousa appointed

Swansea City unveiled Paulo Sousa as their new manager on this day in 2009.

The former Portugal midfielder, who represented his country at the European Championship in 1996 and 2000, signed a three-year deal at the Liberty Stadium.

Sousa took over in SA1 following the departure of Roberto Martinez, who had left for Premier League side Wigan Athletic.

The then 38-year-old Sousa was aiming to build on a solid first season back in the second tier that saw the Swans finish in an impressive eighth place.

He bolstered his squad by signing the likes of Jordi Lopez and Craig Beattie.

Despite a slow start, Sousa’s Swans were in play-off contention for most of the back end of the 2009-10 season.

However, a 2-0 defeat by Sheffield United followed by a 0-0 draw with Doncaster Rovers in the final two matches of the campaign meant the Swans were forced to settle for a seventh-place finish – agonisingly missing out on the top six by a single point.

Nevertheless, Sousa had guided the club to their highest league finish for 27 years, before departing the Liberty to take over at Leicester City in July 2010.