On this day | Swans appoint Hollins

John Hollins was appointed manager of Swansea City on this day in 1998.

The former Chelsea boss arrived at Vetch Field with the aim of challenging for promotion from the Third Division following a disappointing 20th-place finish the previous year.

Despite a slow start, the Swans gradually grew into the season and eventually finished seventh to secure a place in the play-offs.

They also embarked on an impressive run in the FA Cup, beating higher-division opposition in Stoke City and Millwall before seeing off Premier League West Ham United. 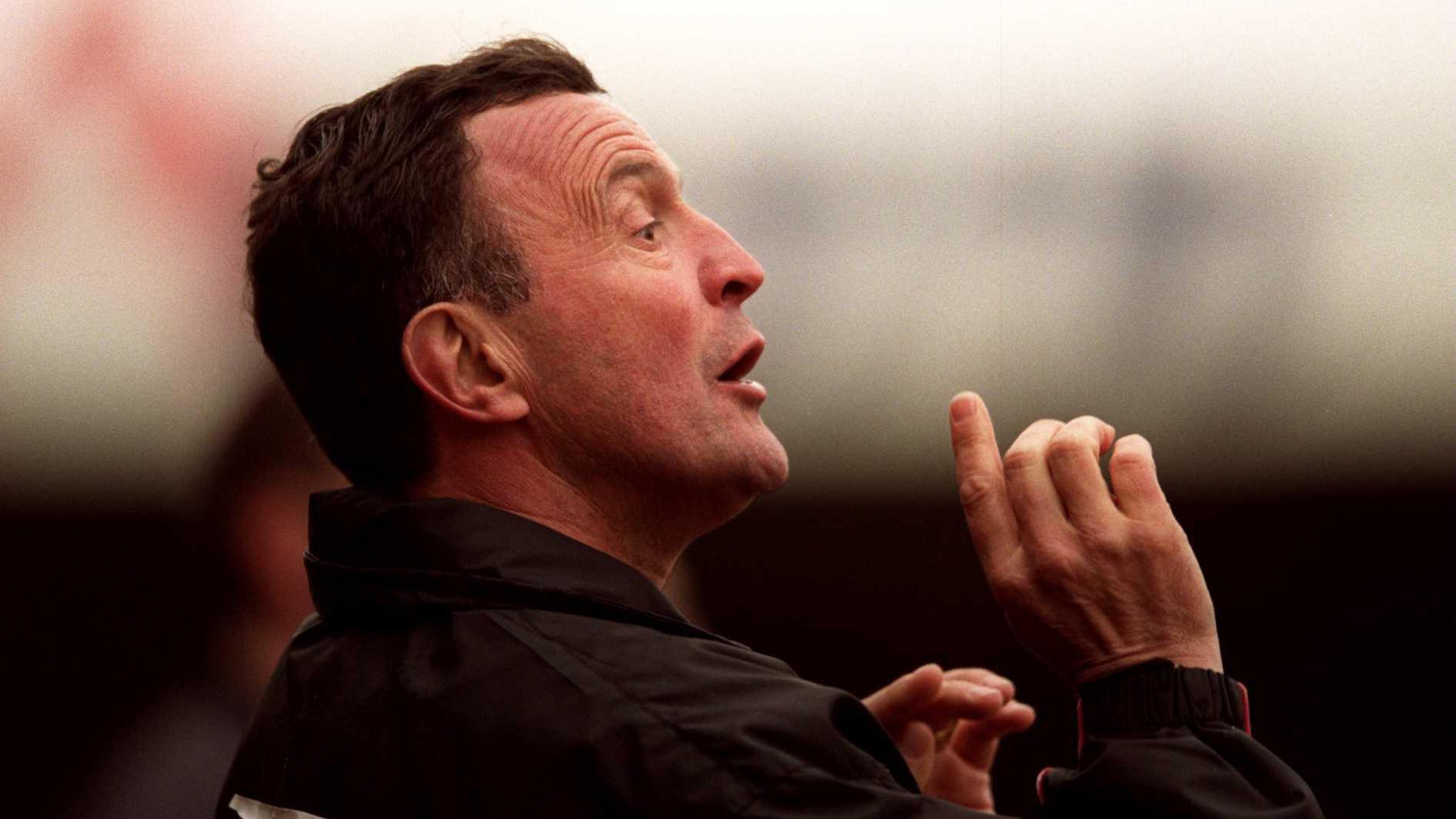 However, despite a 1-0 win at the Vetch, the Swans were beaten 3-1 in the return leg of their play-off semi-final showdown with Scunthorpe United as they went down 3-2 on aggregate.

Nevertheless, Hollins’ side responded well the following season as Roger Freestone’s record of 22 clean sheets was instrumental in securing promotion to the Second Division as champions.

Hollins departed the Swans in September 2001 after failing to prevent the club from making an immediate return to the fourth tier. 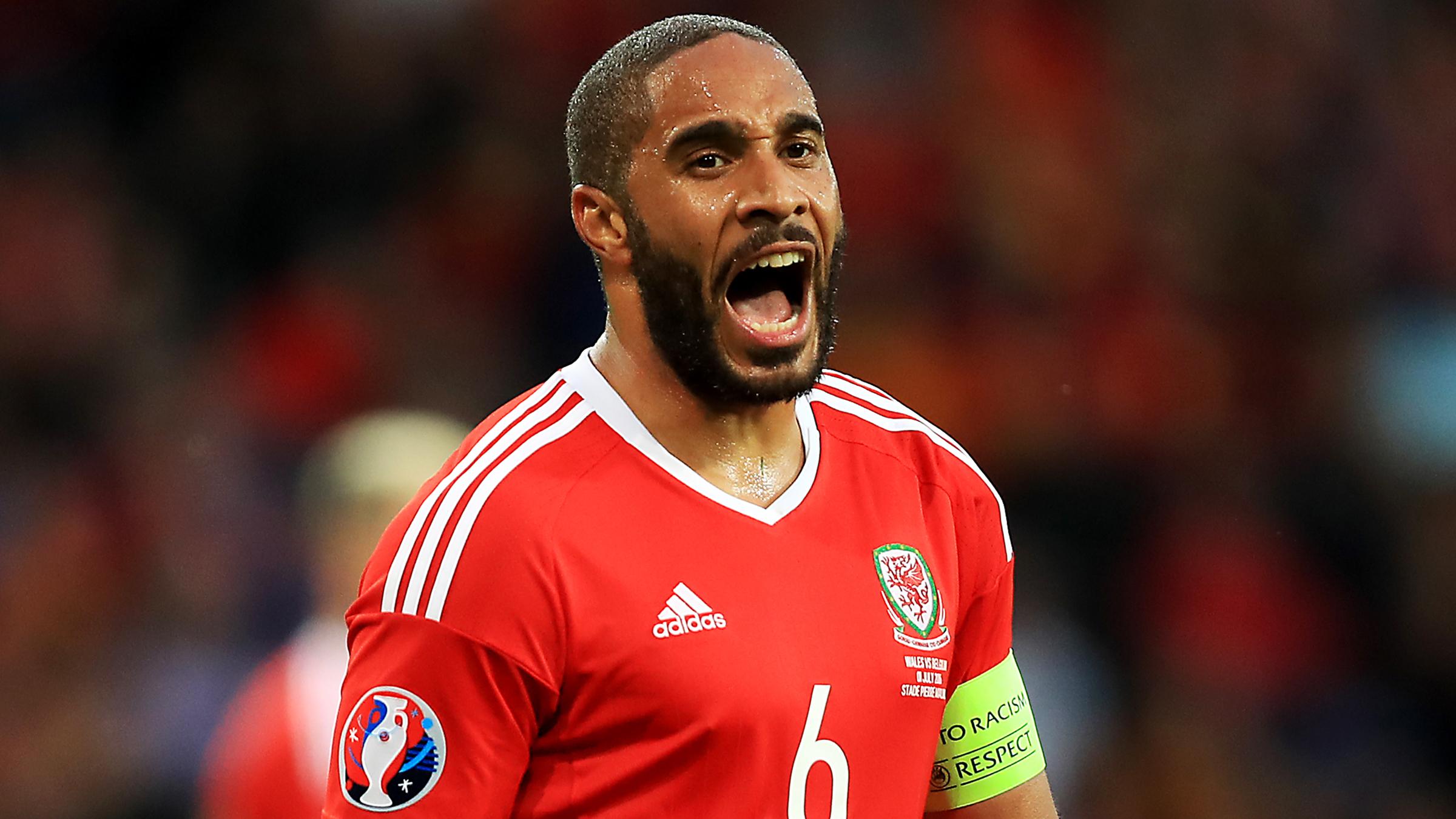 Also, on this day in 2016, Ashley Williams and Neil Taylor were part of the Wales side that beat Belgium 3-1 in the quarter-finals of Euro 2016.