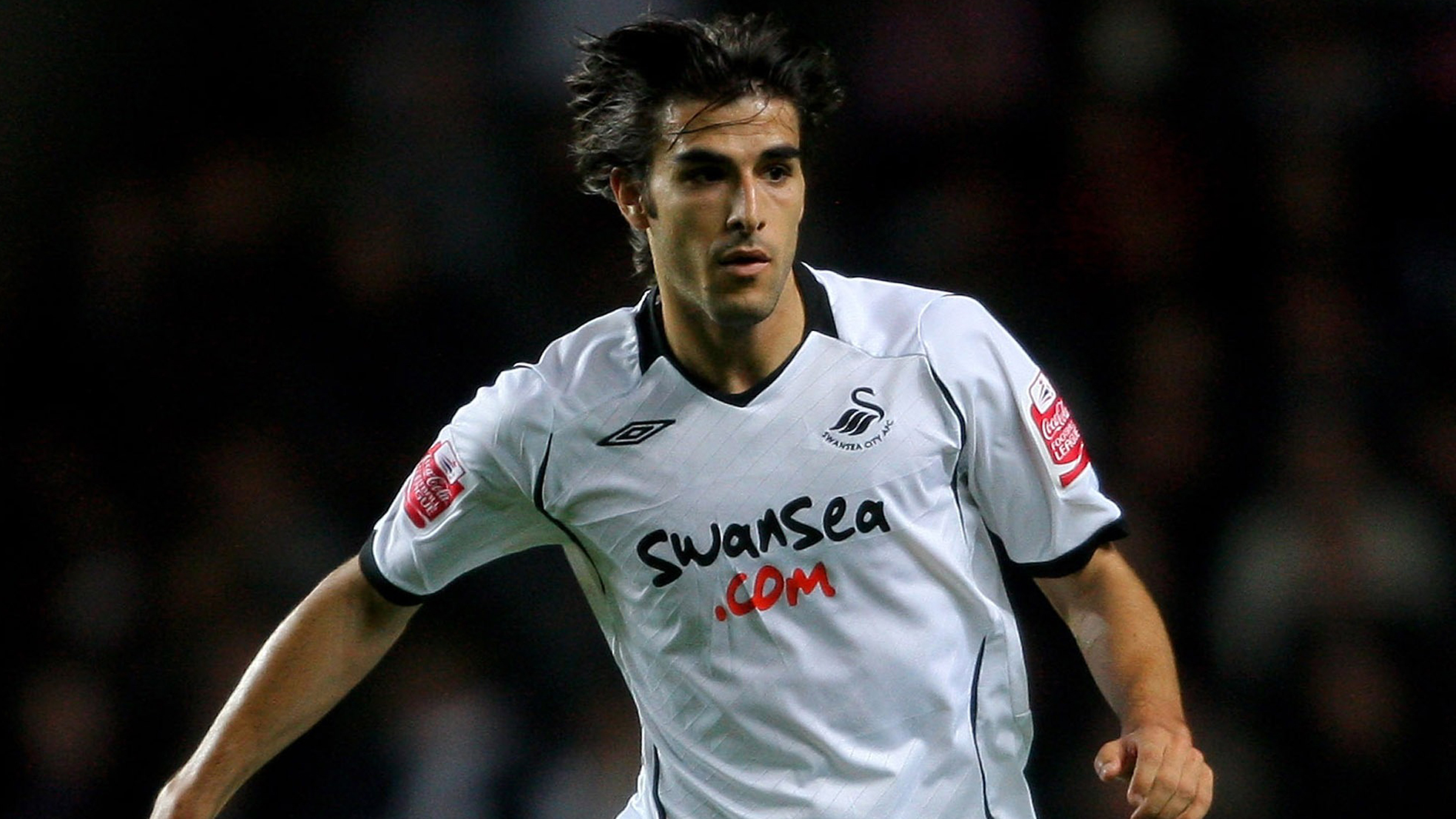 On this day: Tigers stunned

Jordi Gomez was the hero as Swansea City beat Hull City in the Carling Cup on this day in 2008.

The Swans were forced to come from behind against the Tigers as Gorka Pintado cancelled out Dean Windass’ first-half strike, before Gomez struck the winner from the penalty spot in extra time.

Roberto Martinez’s side were on a run of three consecutive victories ahead of this second-round tie against Premier League opposition.

However, they fell behind after just 11 minutes when Caleb Folan cleverly dummied Nick Barmby’s pass, allowing Windass to finish.

But there was no denying ‘El Toro’ in the 63rd minute as he headed home from Gomez’s cross.

Pintado had a great chance to complete the turnaround in the dying moments of normal time when the Swans were awarded a penalty after Febian Brandy was fouled in the box, but Duke did brilliantly to keep out to keep out his spot-kick.

Nevertheless, the hosts had another chance to win the tie from the spot in the opening period of extra time when Michael Turner brought down Shaun MacDonald, and Gomez made no mistake.