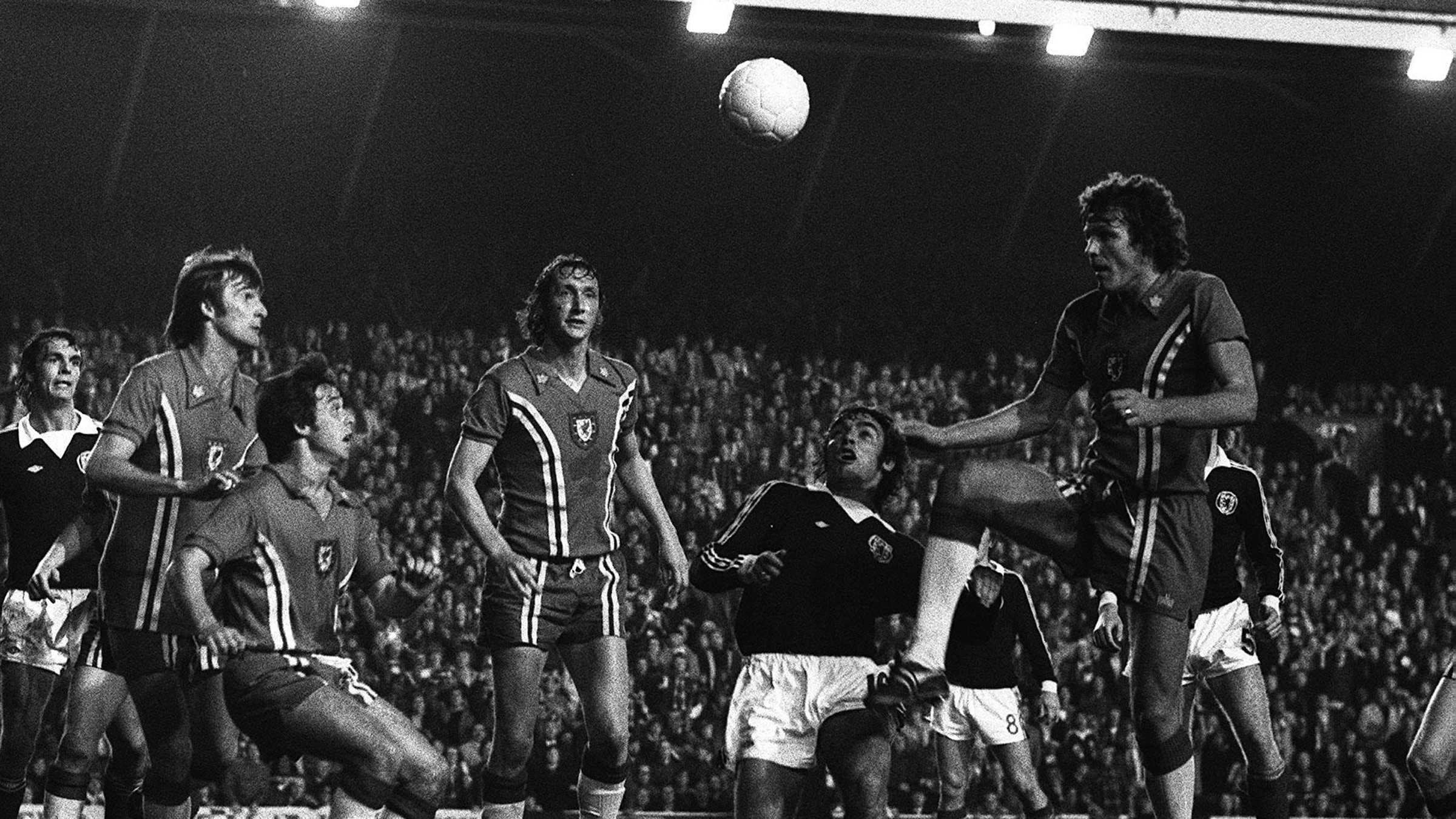 Swansea City went top of the Third Division with a 2-0 victory over Watford on this day 40 years ago.

Fresh from promotion the previous season, the Swans were flying under the guidance of player-manager John Toshack.

They arrived at Vicarage Road off the back of three wins and a draw from their opening four games of the season and produced a brilliant exhibition of attacking football during a dominant first-half display.

Alan Waddle (below) took just six minutes to break the deadlock with his second goal of the season, while Kevin Moore doubled the lead just before half-time.

The Swans had to withstand an onslaught from Watford after the break, with Geoff Crudgington making brilliant saves to deny Luther Blissett and Ross Jenkins.

However, they held on to move to the summit of the third tier.

The Swans have enjoyed a further four victories on September 9 through the years.

They were 2-0 winners against Brentford and Southend United in 1972 and 1988 respectively.

The following year saw Chester put to the sword 2-1, while Andy Robinson secured a 1-0 win over Bradford City in 2006.