The winger, who has signed a new one-year deal at the Liberty, believes the emergence of the club’s young talent last season provides plenty of reason to be optimistic.

Routledge was the oldest member of the squad which finished 10th in the Championship, with the 34-year-old scoring five times in 24 league appearances.

His experience proved invaluable in a squad which saw the likes of Joe Rodon, Daniel James and George Byers establish themselves in the team, while fellow youngster Connor Roberts, Oli McBurnie and Matt Grimes also shone.

And Routledge believes the Jack Army can look forward to another exciting season as the young talent continues to develop. 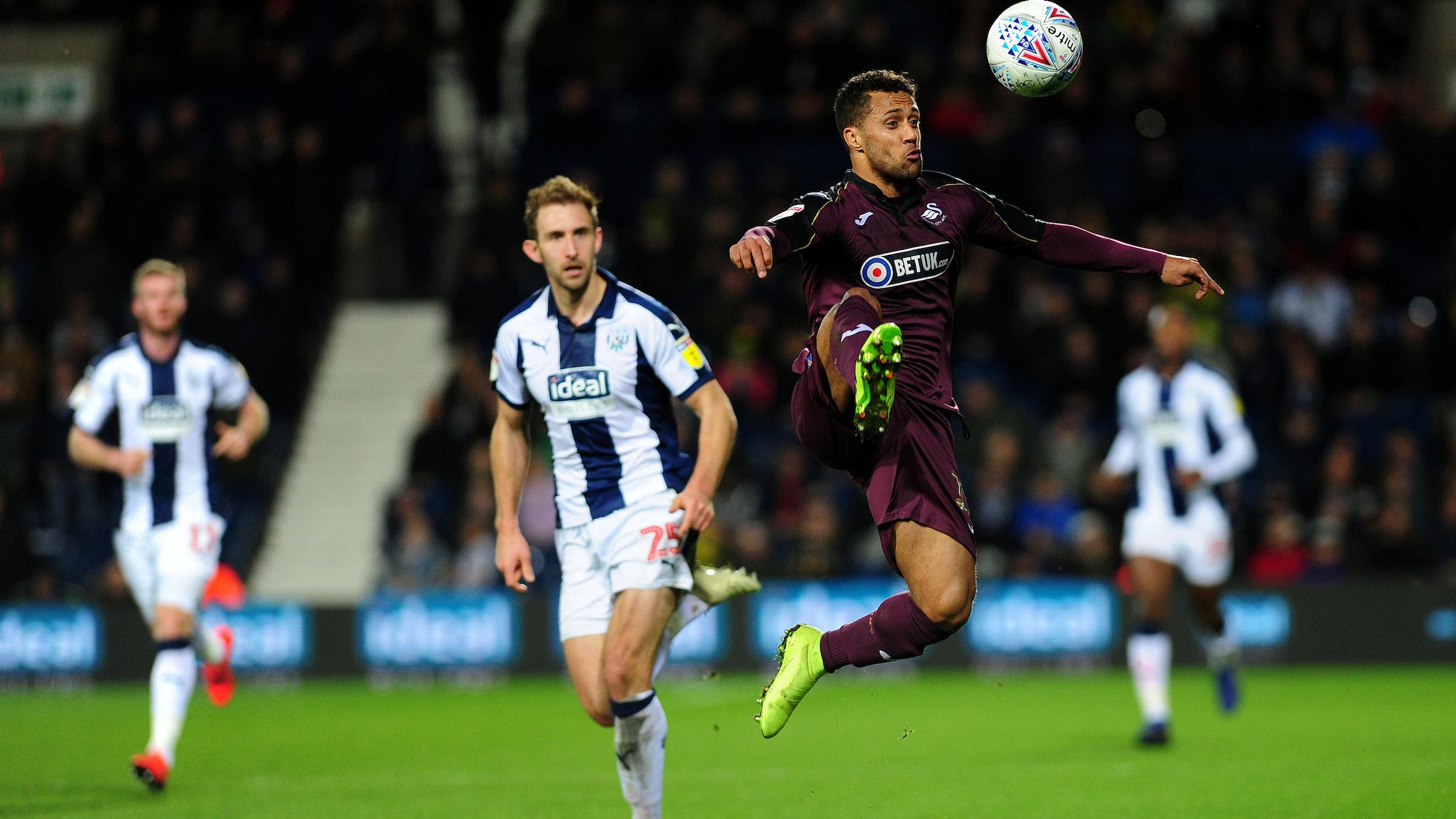 “These are exciting times. We had some wonderful years in the Premier League, and they probably far exceeded many expectations,” said Routledge.

“The last few years in the Premier League was a bit tedious by the end – no-one was enjoying the football on show. It just wasn’t us.

“We’ve had to rebuild over the last season, and now we will look to continue putting more building blocks in place. The tools are here, it’s just fitting them in the right place.

“We all know and accept this is a club which is rebuilding. There are a lot of moving parts here, and it is a bit of tough love, but eventually we will get it right and back to where we belong.”