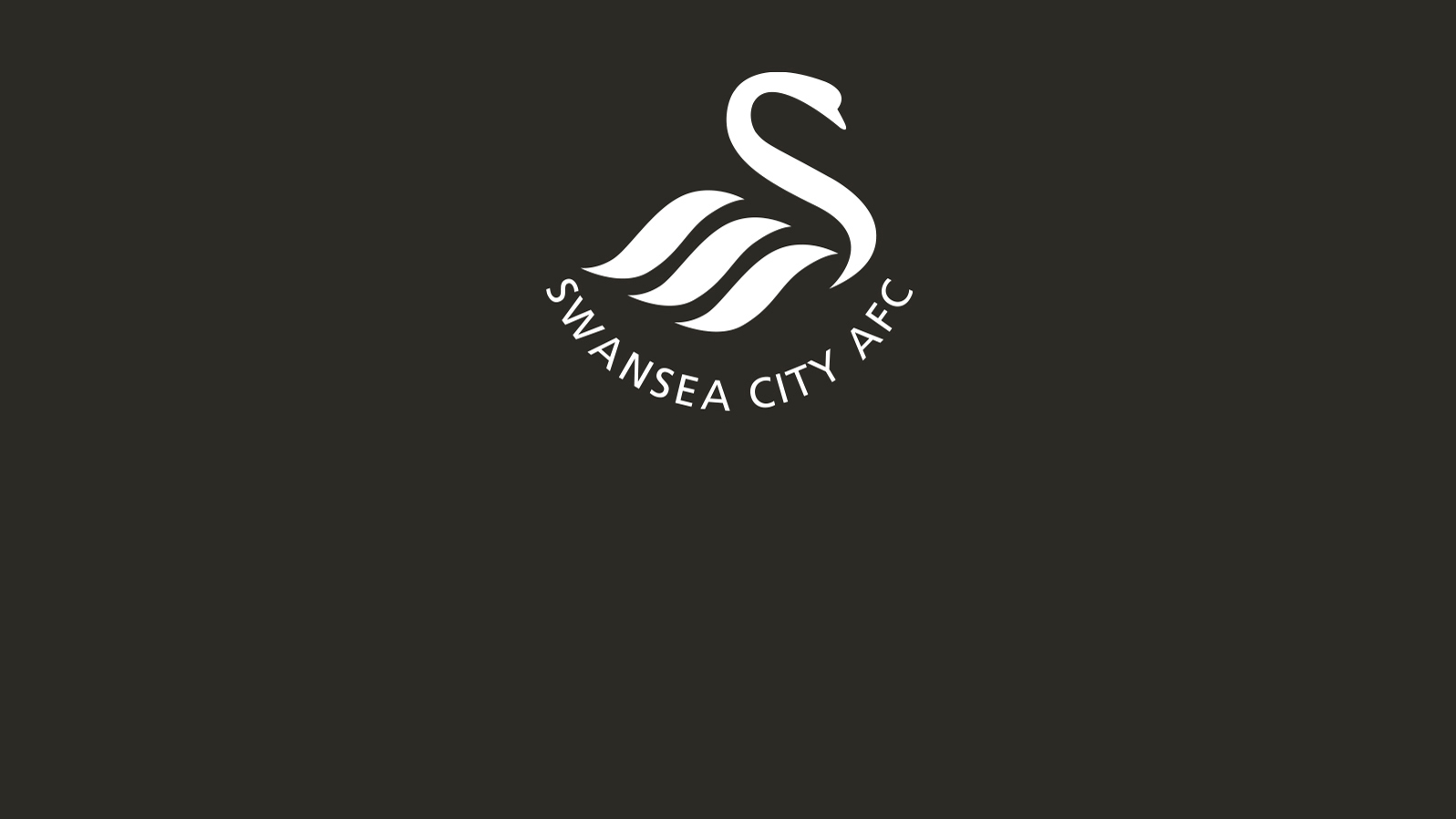 Swansea City will not play until April 30 at the earliest following confirmation of an extension to the postponement announced by the EFL in response to the Coronavirus pandemic.

The initial postponement of EFL activity was up to at least April 3, with the Swans games against Middlesbrough (a), Luton (h) and Millwall (a) covered by that period.

But the football authorities have now confirmed a further extension in light of the rapidly-evolving advice and guidance being provided by the Government and healthcare authorities.

The EFL has outlined the desire to complete the 2019-20 campaign, provided it is possible with regards to the latest guidelines around preventing the spread of Coronavirus.

The club has taken a number of internal measures to guard against the illness and to protect all players, staff and supporters.

Details on those measures can be found HERE in an update provided by the club yesterday.

We apologise to supporters for any inconvenience. The club will update supporters on any further developments, including ticketing details for the postponed games at a later date.

We will continue to update supporters via our normal club channels and we thank you for your ongoing support.

A statement from the football authorities said: “The FA, Premier League, EFL and women’s professional game, together with the PFA and LMA understand we are in unprecedented times and our thoughts are with everyone affected by COVID-19.

“We are united in our commitment to finding ways of resuming the football season and ensuring all domestic and European club league and cup matches are played as soon as it is safe and possible to do so.

“We have collectively supported UEFA in postponing EURO 2020 to create space in the calendar to ensure domestic and European club league and cup matches have an increased opportunity to be played and, in doing so, maintain the integrity of each competition.

“The FA’s Rules and Regulations state that “the season shall terminate not later than the 1 June” and “each competition shall, within the limit laid down by The FA, determine the length of its own playing season”.

“However, The FA’s Board has agreed for this limit to be extended indefinitely for the 2019/20 season in relation to Professional Football. Additionally, we have collectively agreed that the professional game in England will be further postponed until no earlier than 30 April.

“The progress of COVID-19 remains unclear and we can reassure everyone the health and welfare of players, staff and supporters are our priority.

“We will continue to follow Government advice and work collaboratively to keep the situation under review and explore all options available to find ways of resuming the season when the conditions allow.

“We would all like to re-emphasise that our thoughts are with everyone affected by COVID-19.”