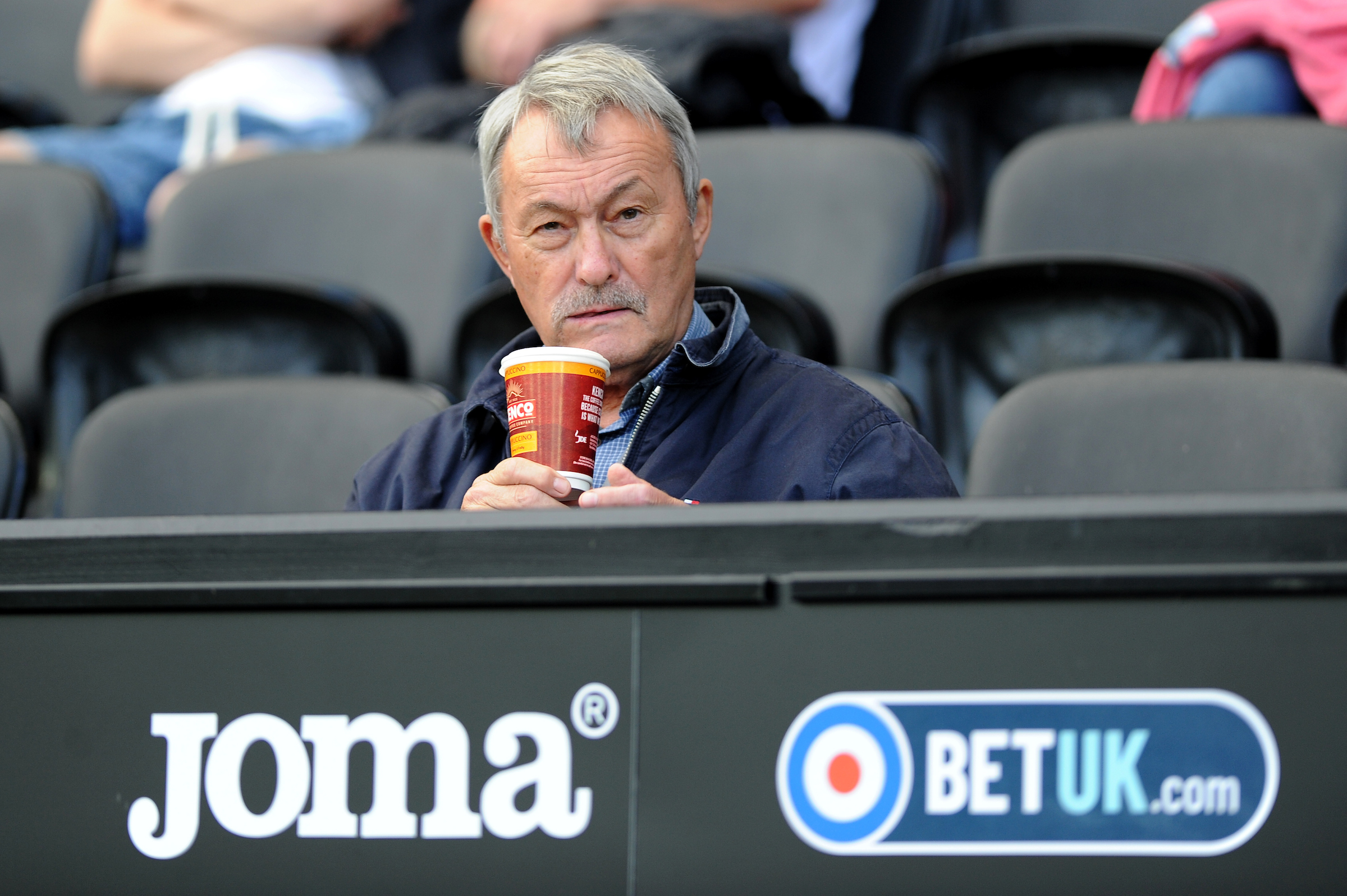 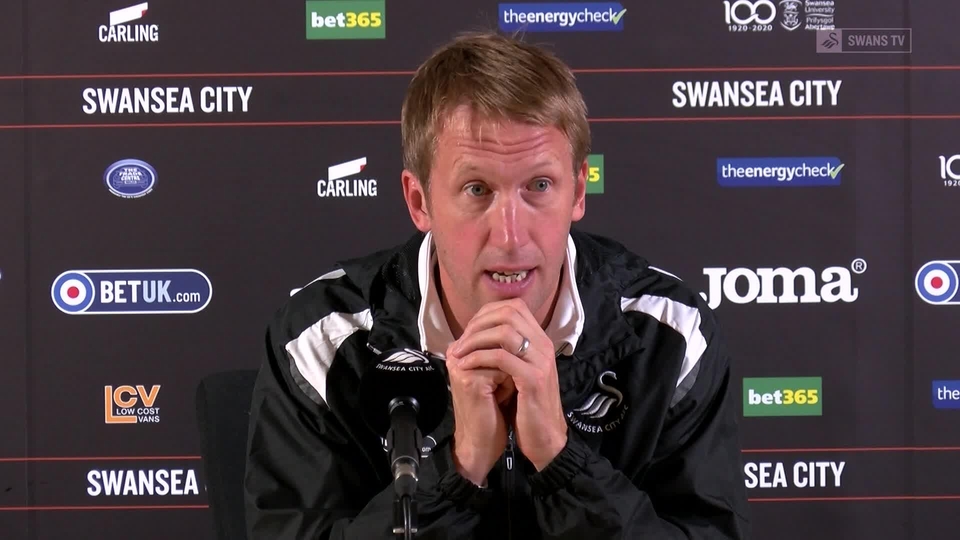 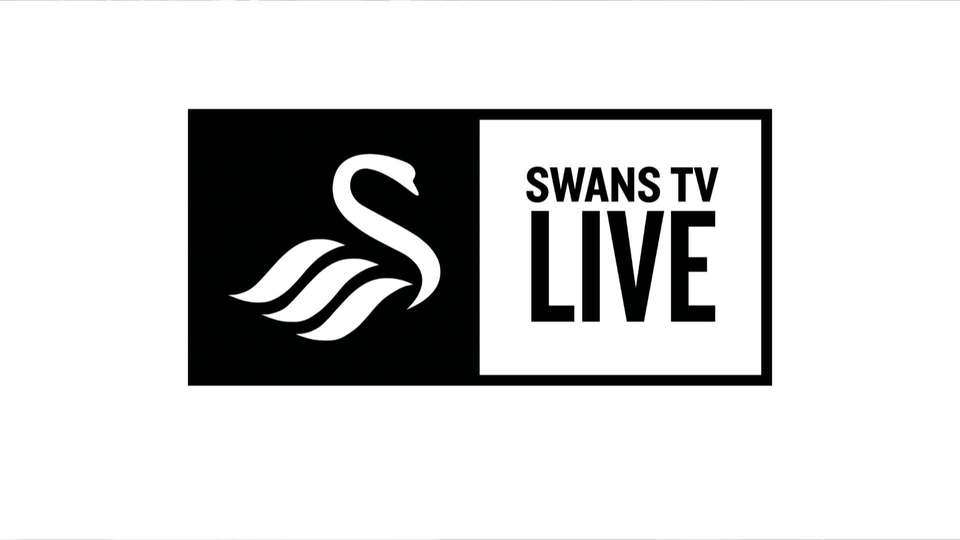 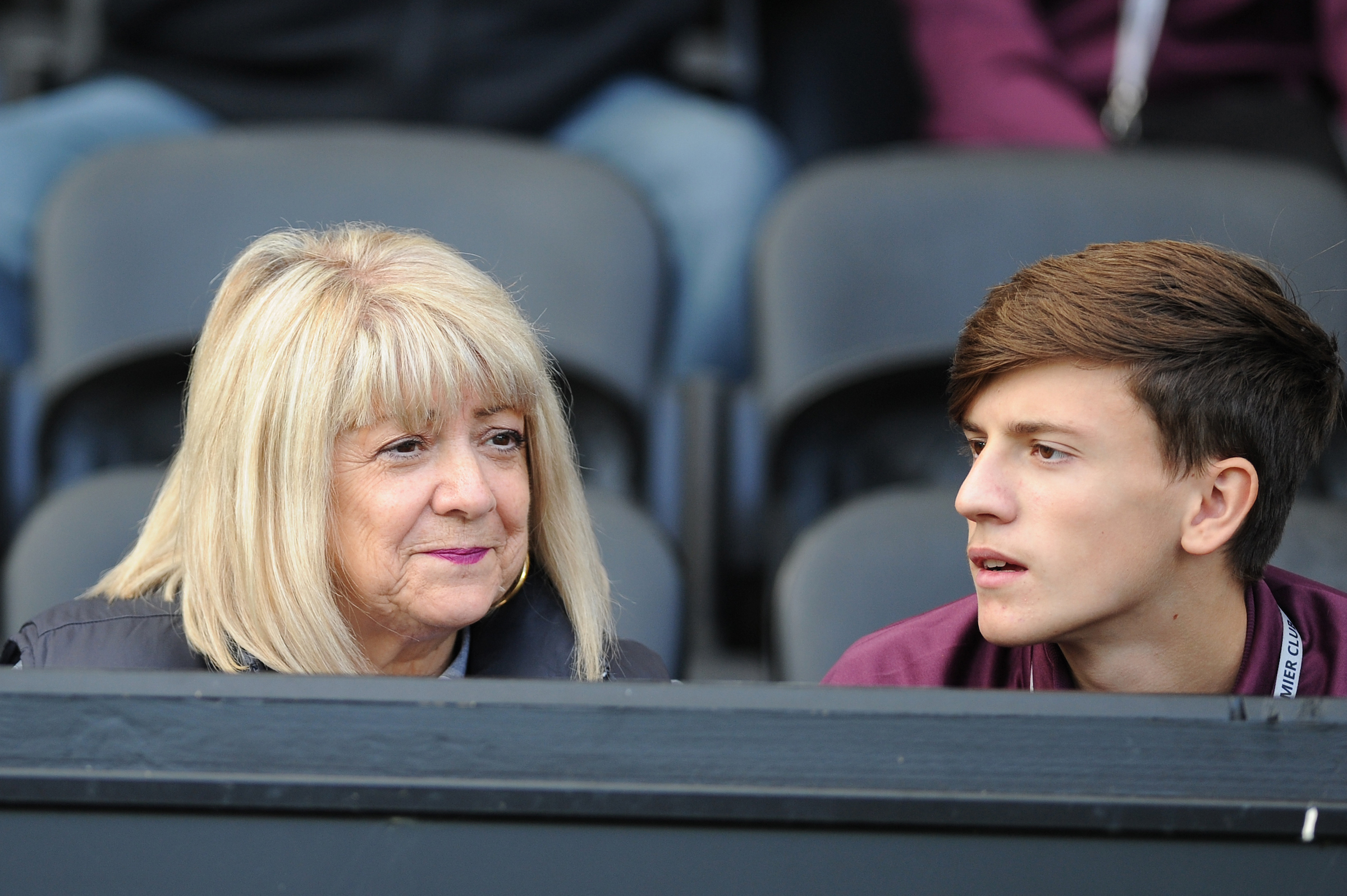 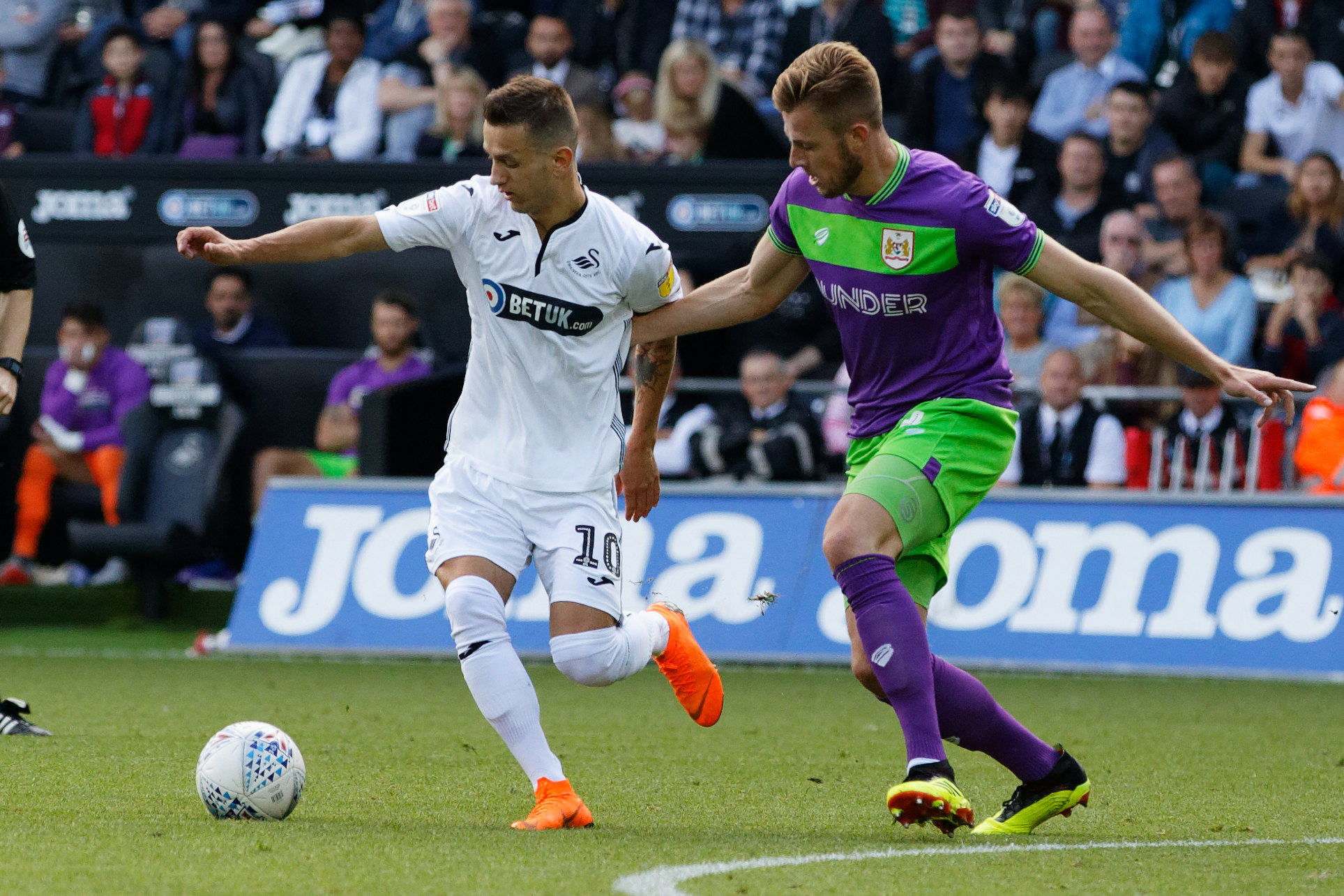 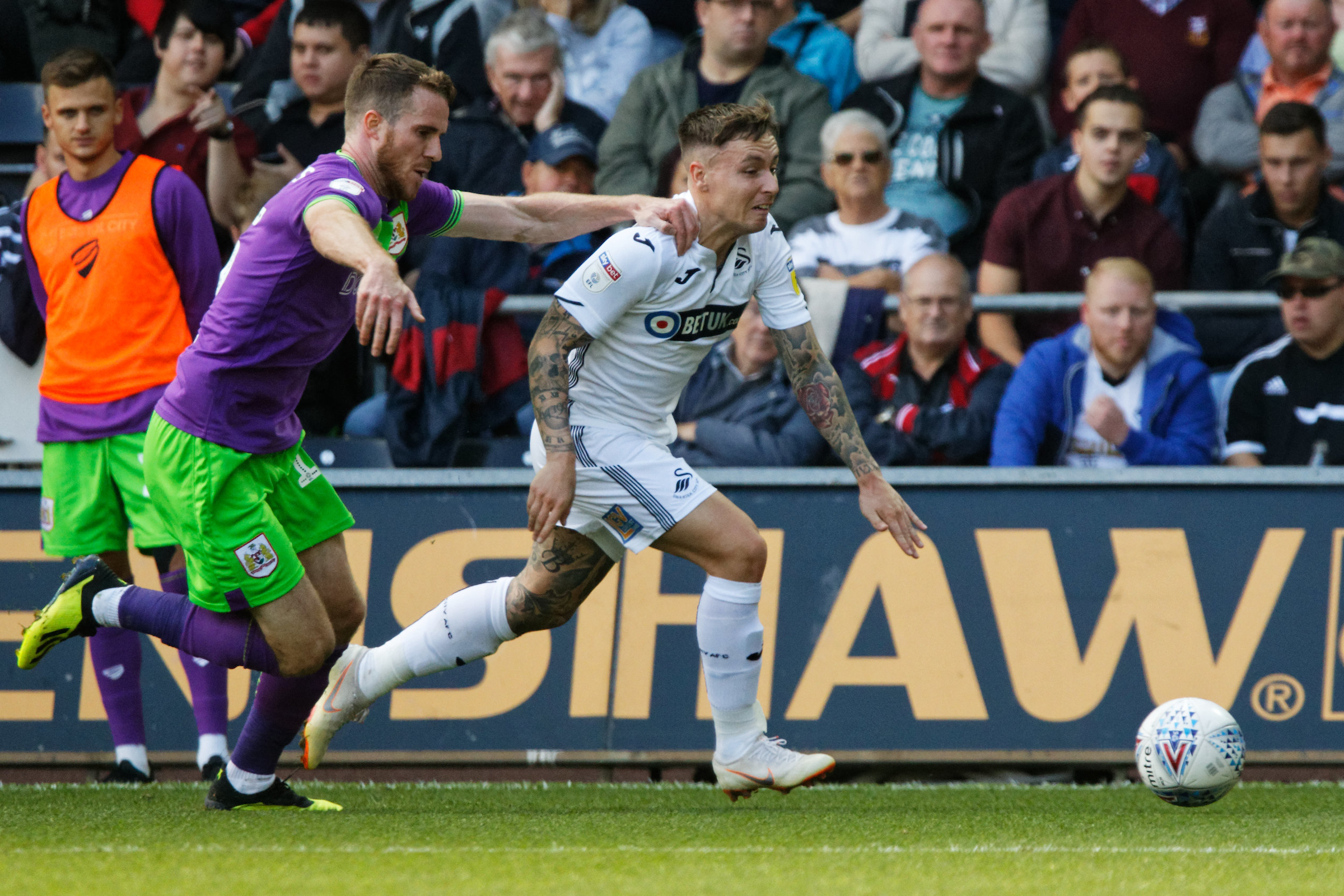 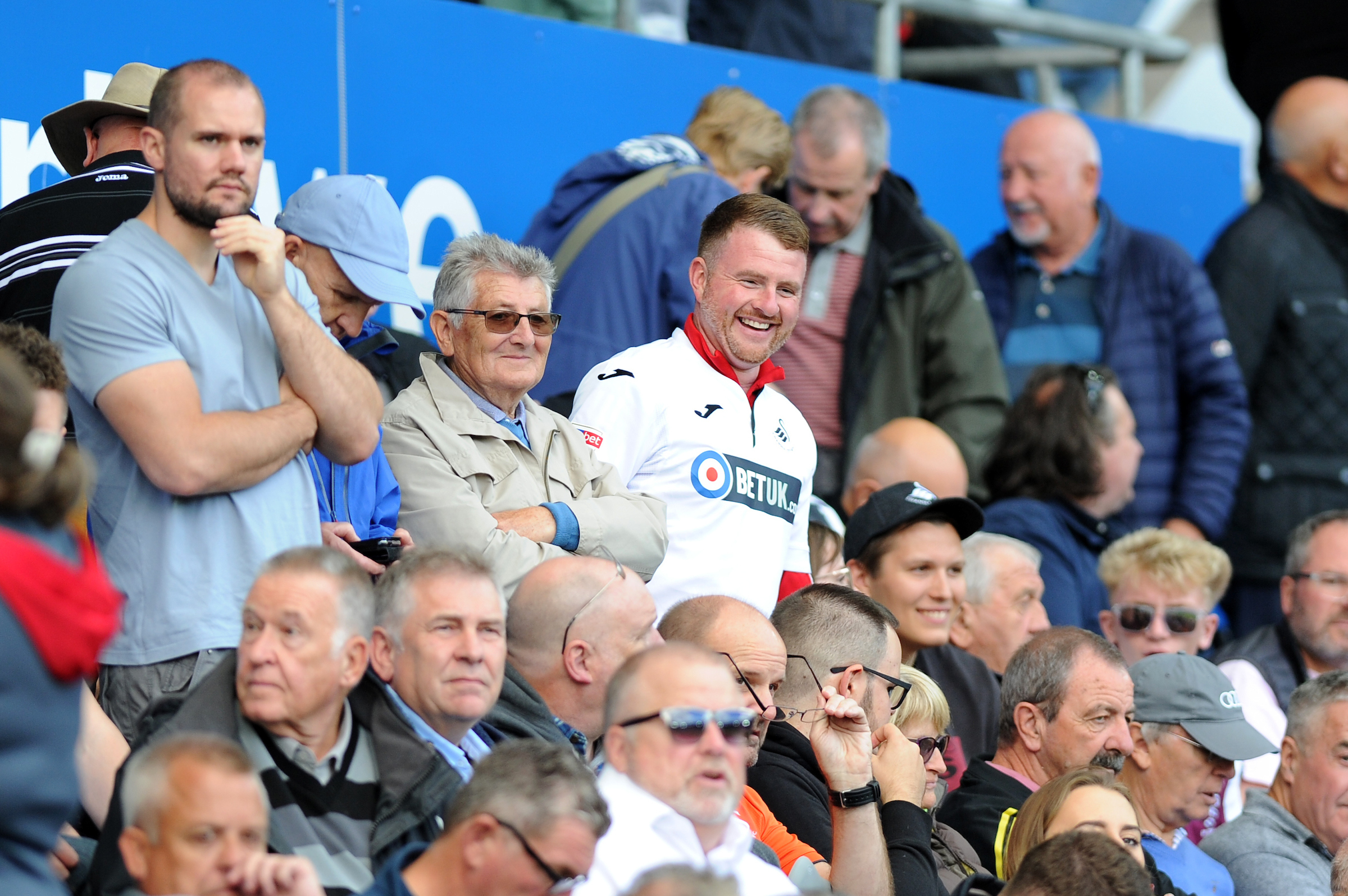 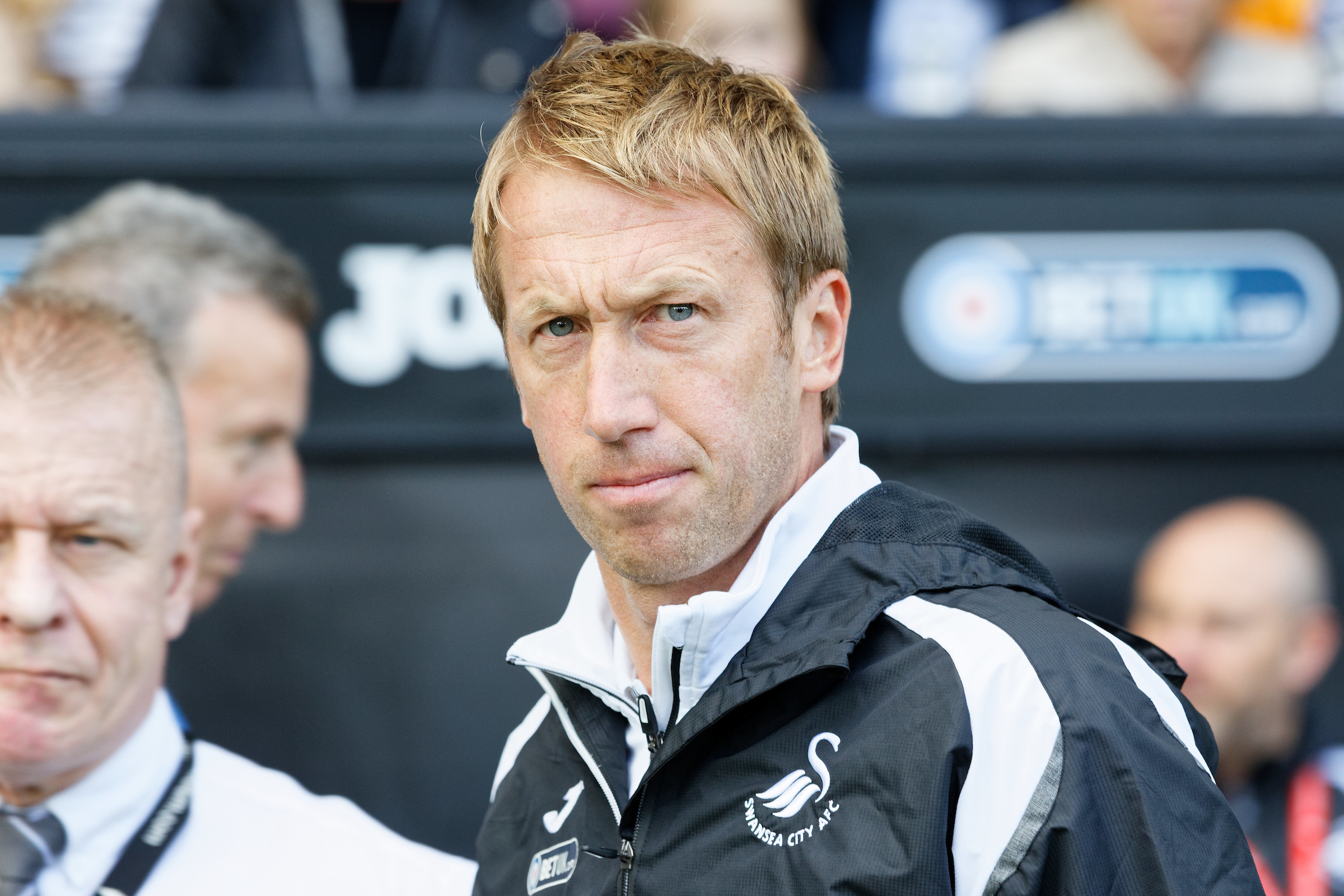 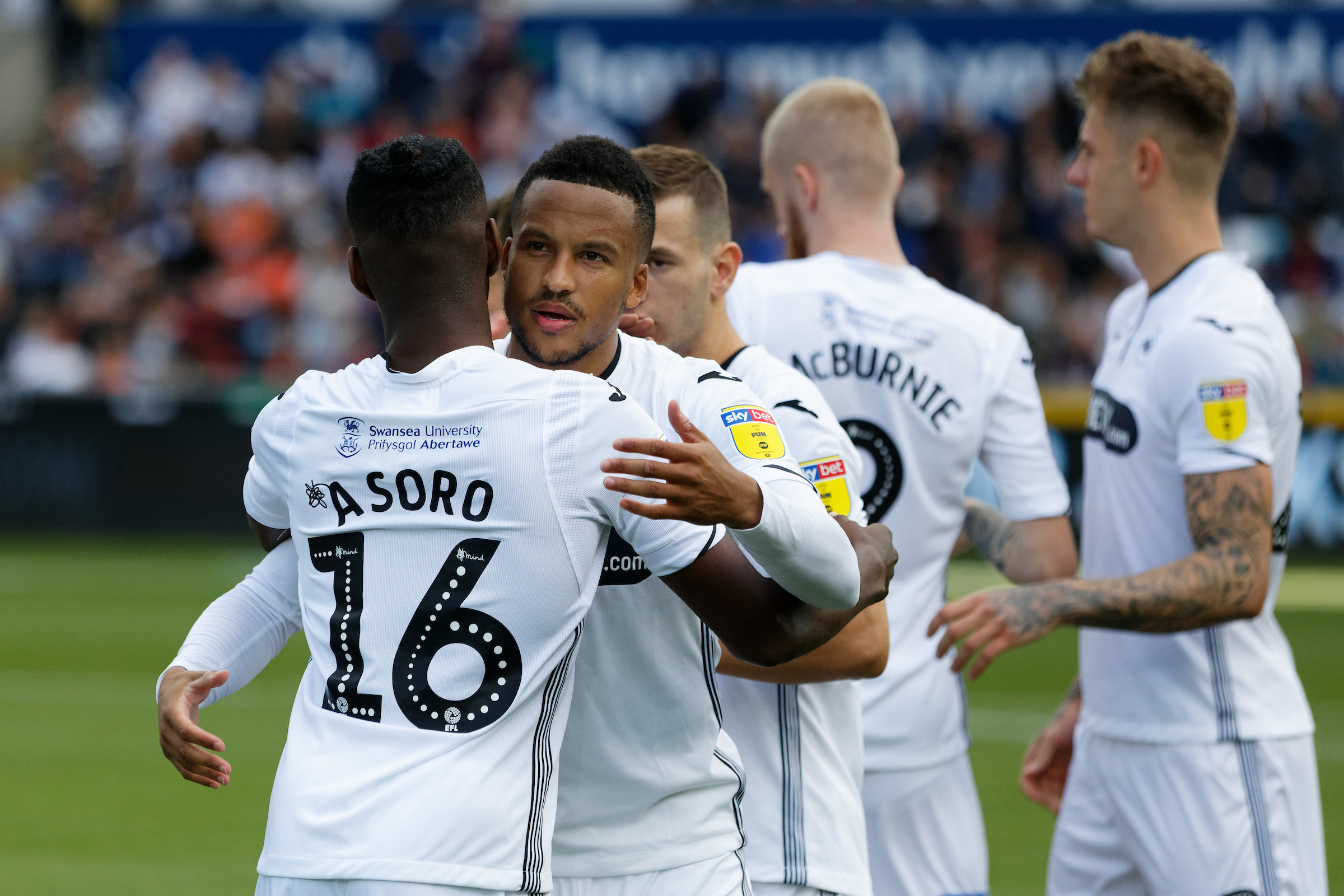 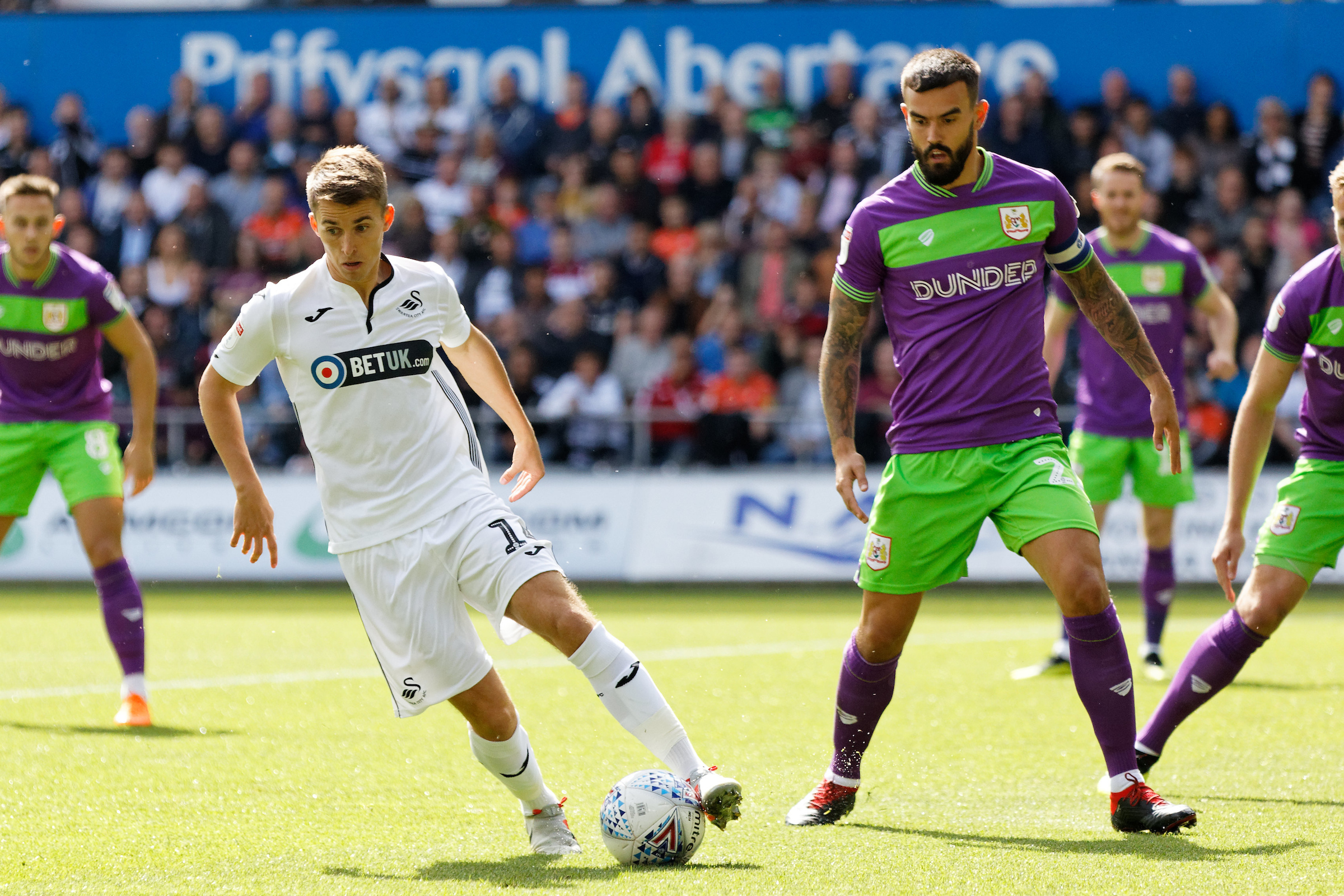 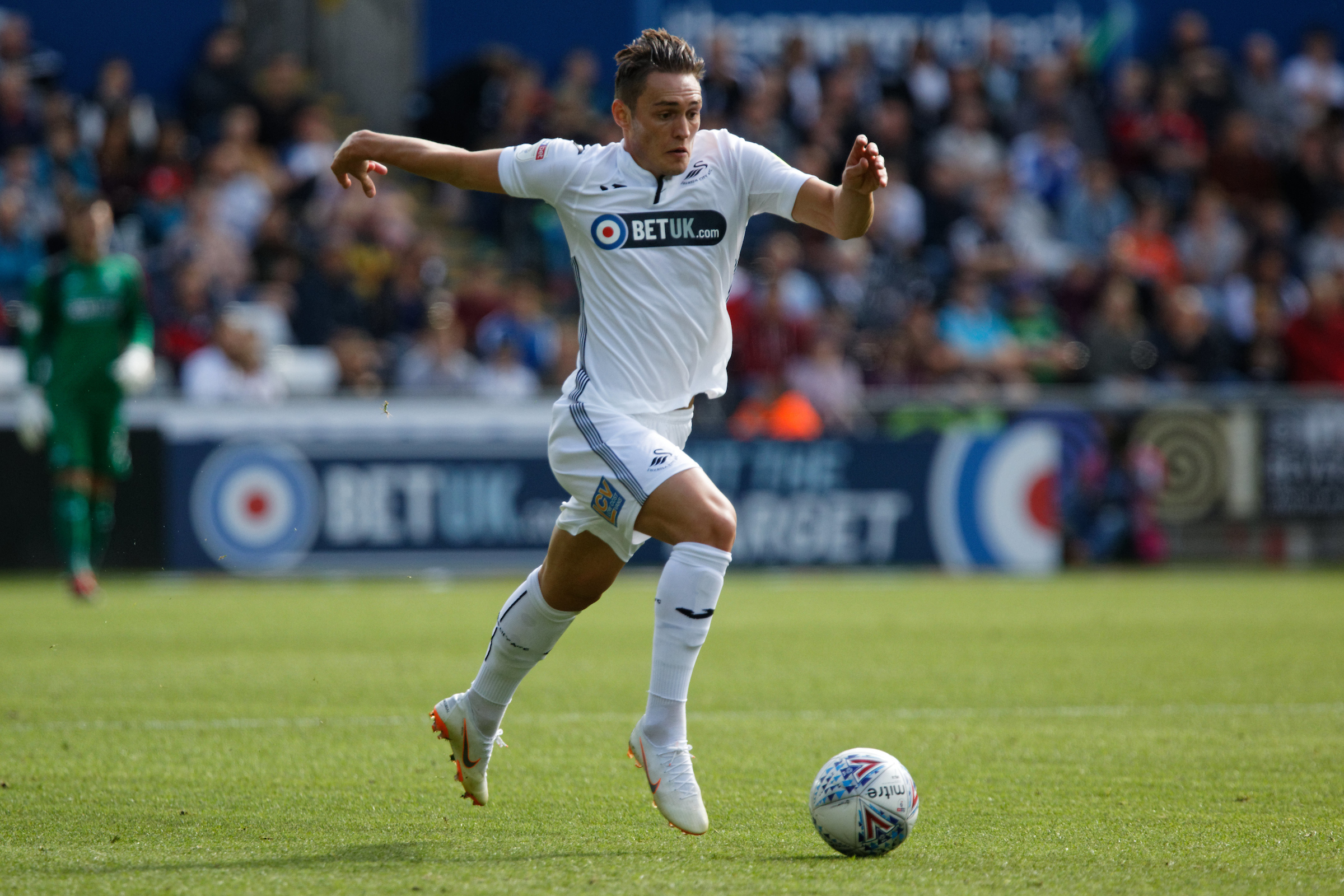 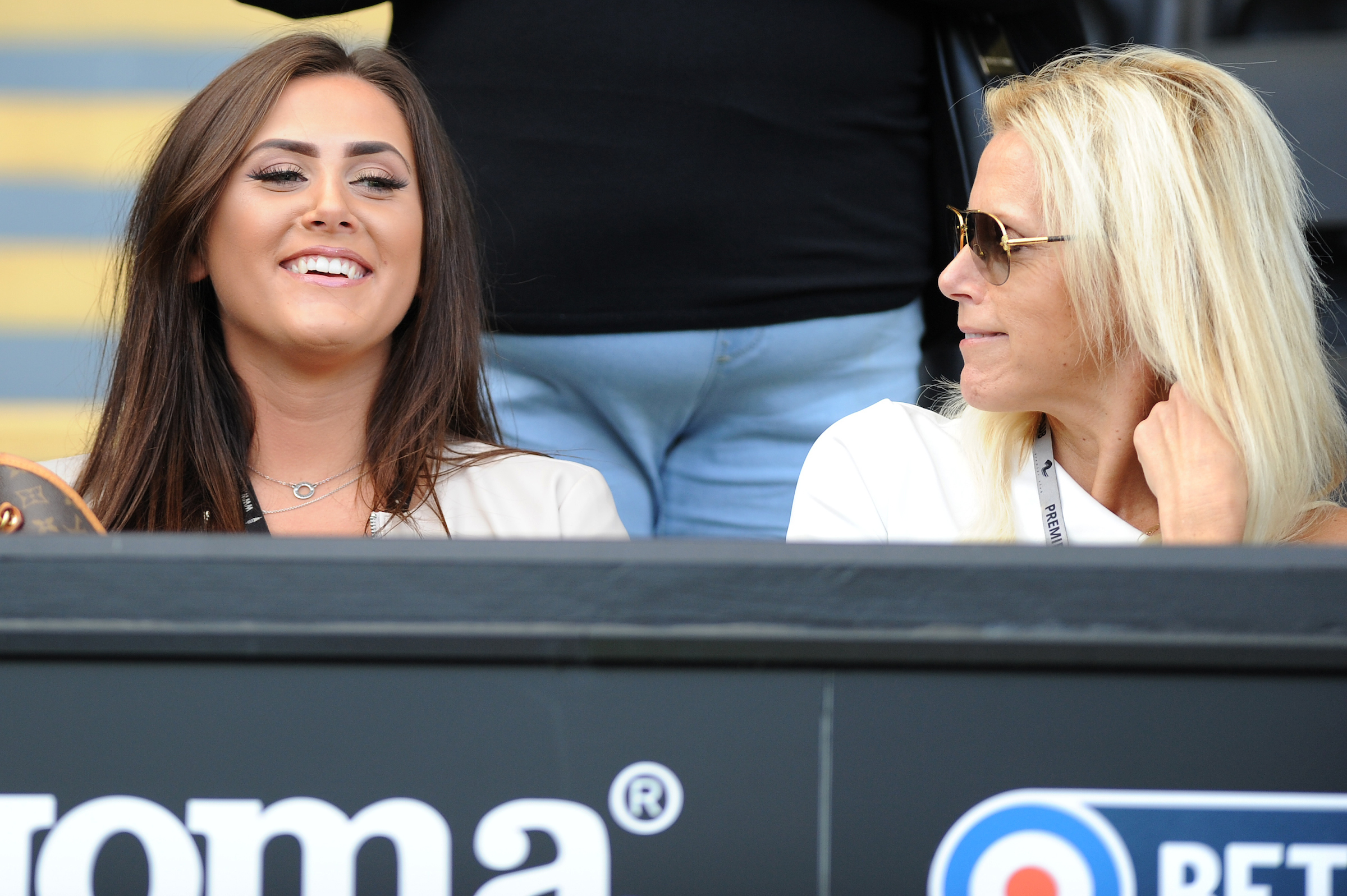 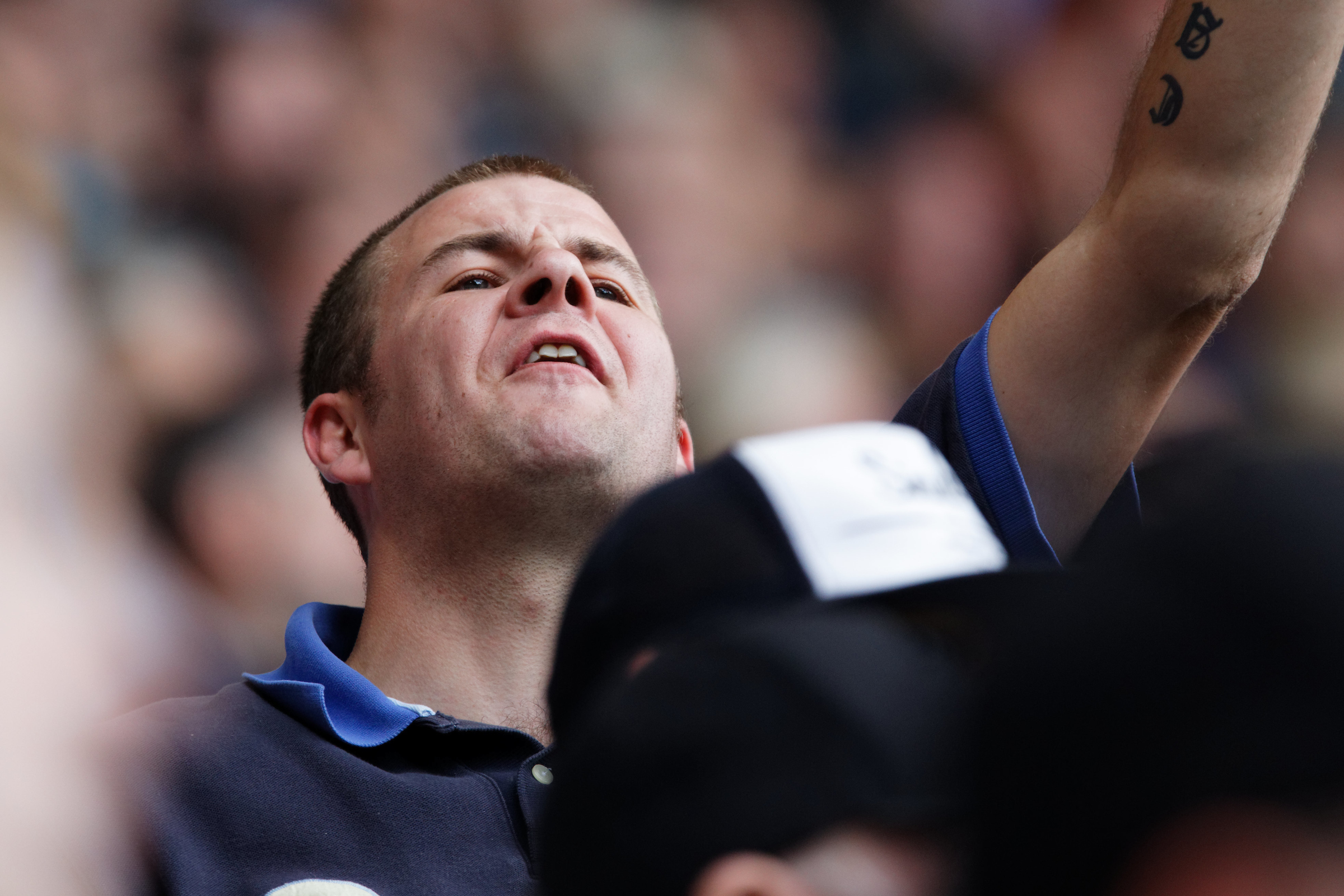 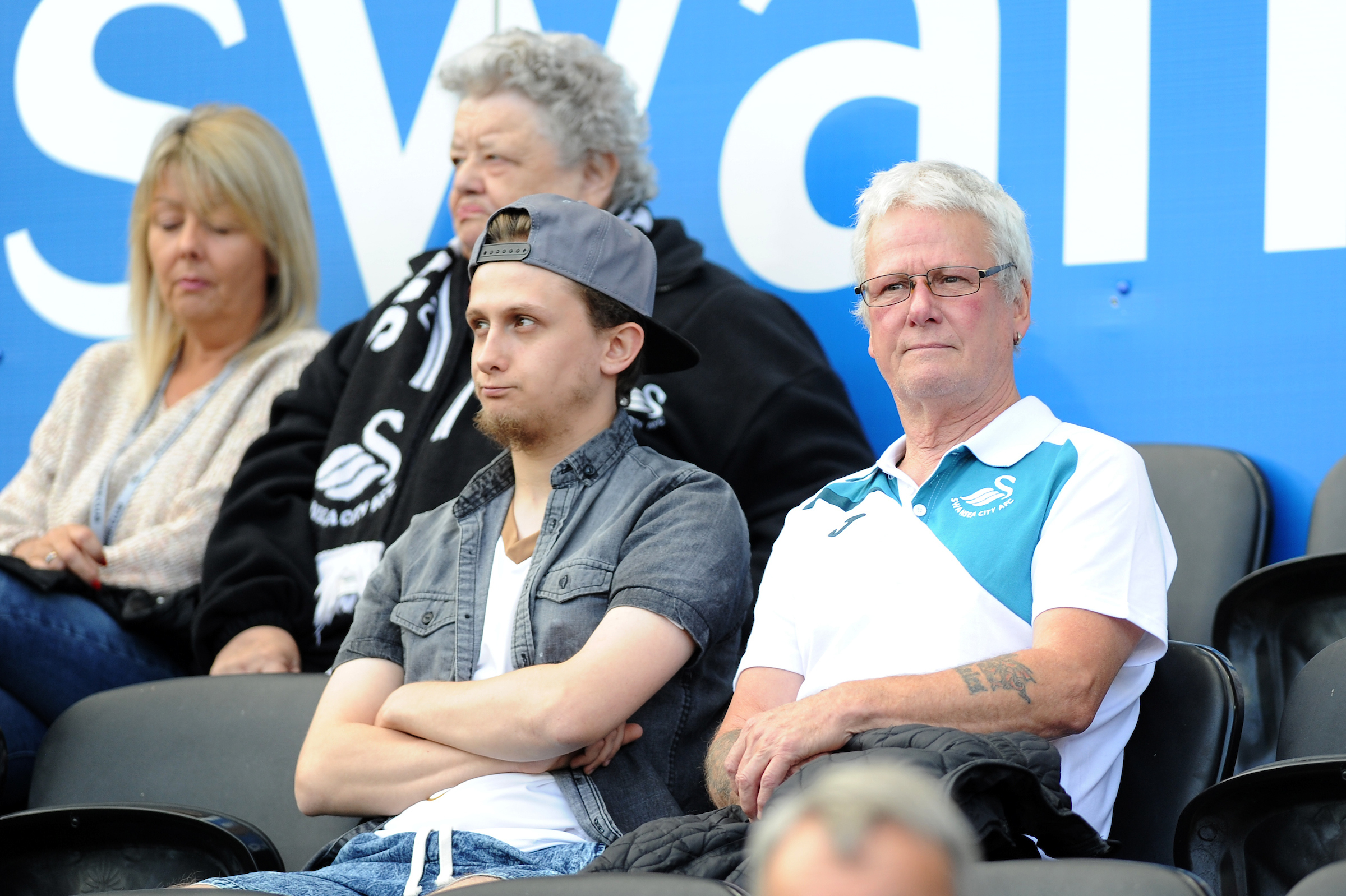 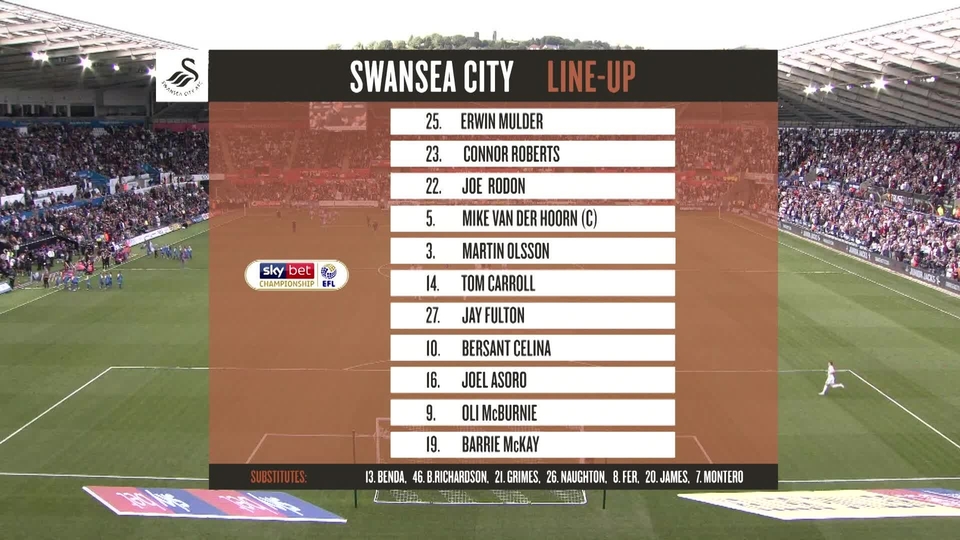 Fabianski named player of the year

Lukasz Fabianski has been crowned Swansea City’s player of the season.

The Polish international has played every minute of the Swans’ Premier League campaign and has established himself as one of the most consistent goalkeepers in the English top flight.

He beat off competition from Jordan Ayew, Alfie Mawson, Federico Fernandez and Ki Sung-Yueng to win the award, which is voted for by Swans fans.

"I am very pleased and proud to win this award - it is a great honour for me and I would like to thank all the supporters who voted for me," Fabianski said.

"It has been a good season for me personally but the big thing now is to make sure we finish it well for the club.

"Our focus is on the three games we have left, starting with Bournemouth."

There was also a big prize for striker Ayew, who was voted Players’ Player of the Year ahead of Fabianski and Mawson.

The Ghanaian has become a key figure in Carlos Carvalhal’s team, and is the Swans’ leading marksman with 11 goals so far in 2017-18, which meant he also took the Top Goalscorer Award.

Ayew also took the Goal of the Season prize, which was voted for by guests at the awards dinner, for his memorable solo effort against Wolves.

Connor Roberts picked up the Best Newcomer Award having broken into the first team this season, with Tammy Abraham and Sam Clucas also nominated.

George Byers was named Under-23/Young Player of the Year ahead of Roberts and Jordan Garrick.

Abraham was also nominated for The Community Champion Award along with Fernandez, but they were pipped to the prize by Leon Britton.