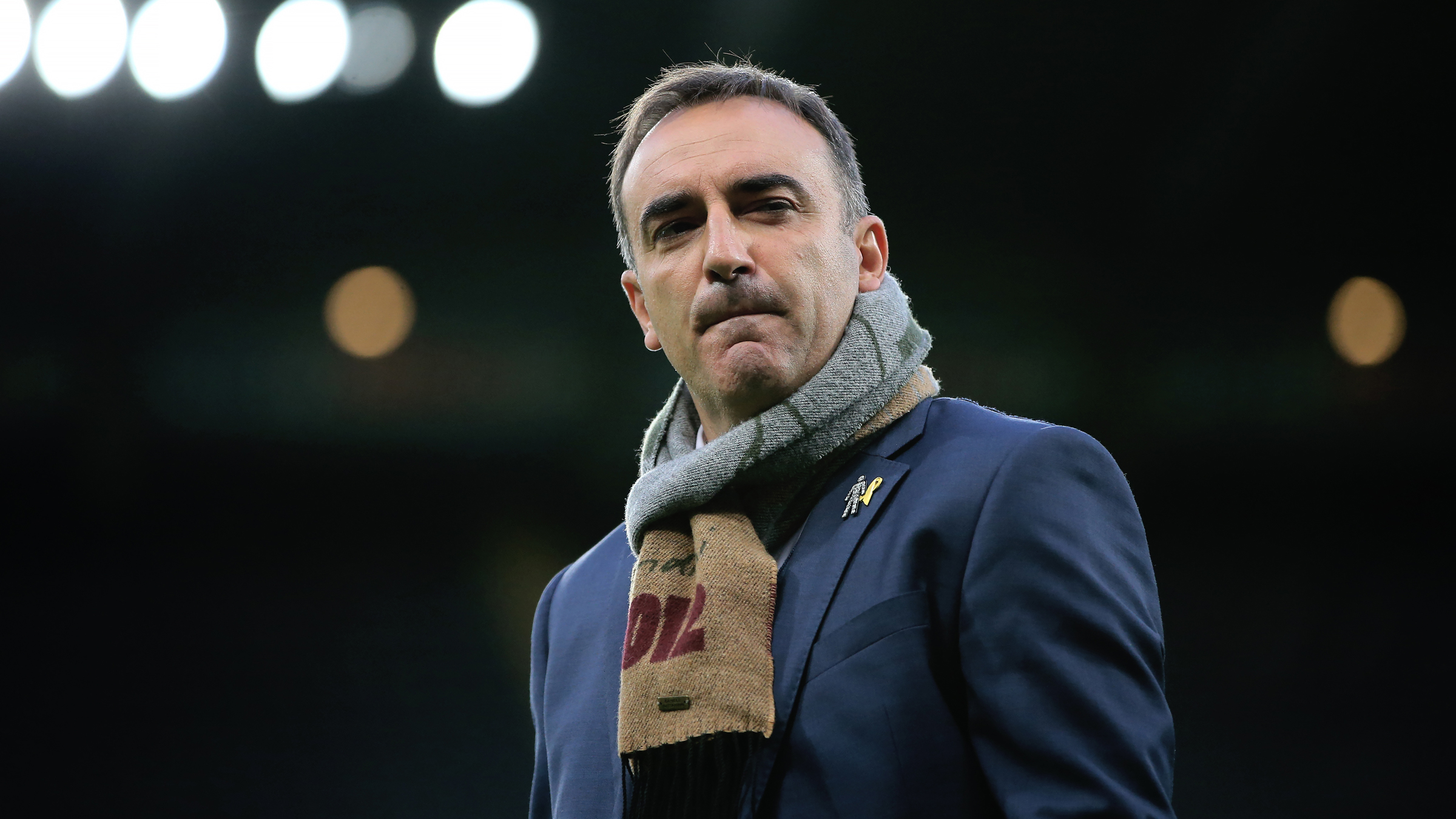 Carlos Carvalhal arrives at Swansea City with a wealth of experience having managed 15 teams in four countries – Greece, Turkey, England and his native Portugal.

A former central defender with Braga and a Portugal Under-21 international, he moved into management in 1998 with Portuguese outfit Espinho before switching to Freamunde and then Aves.

Next up was Leixoes, where he became the first coach in Portugal to steer a third-tier team into the Uefa Cup.

After promotion, he left to join Vitoria Setubal, whom he guided into the Primeira Liga at the first time of asking.

Carvalhal then moved across Portugal for a 12-month stint with Belenenses before taking on the high-profile head coach position at Braga.

He then took charge at fellow top-flight side Beira-Mar before going back to Vitoria, where he promptly enjoyed his most productive year as a coach.

Vitoria finished sixth in the Primeira Liga and qualified for the Uefa Cup on the back of one of the best defensive records in Europe.

Carvalhal then headed to Greek side Asteras Tripolis for a spell that preceded a move back to the Portuguese top flight with Maritimo.

His success earned him the chance to coach European giants Sporting Lisbon on an interim basis and then Turkish big-hitters Besiktas.Carvalhal remained in Turkey, leading Istanbul Basaksehir, before taking up a technical director position at Al Ahli in the United Arab Emirates.

He moved to England for the first time in 2015, and he proved an astute appointment at Sheffield Wednesday.

Carvalhal guided the Owls to the Championship play-off final in his first year, but saw his side lose 1-0 to Hull City at Wembley.

He led Wednesday to a play-off spot once more the following season, but they lost to Huddersfield Town – who would go on to win promotion – on penalties at the semi-final stage back in May.

His appointment at Swansea sees him succeed in his quest to manage in the Premier League.